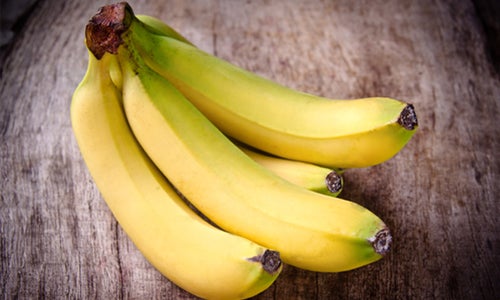 The acquisition of Chiquita Brands International by two Brazilian firms not only increases the consolidation of our food supply, but could have devastating consequences for the state of North Carolina and its residents. The Brazilian juice giant Cutrale Group and investment firm the Safra Group have completed their acquisition of Chiquita Brands International, whose headquarters is located in Charlotte, North Carolina. This development is the latest in a cascade of food mergers that threaten to undermine farmers around the world and consumer choice as control of the food supply concentrates in the hands of a few powerful corporations. 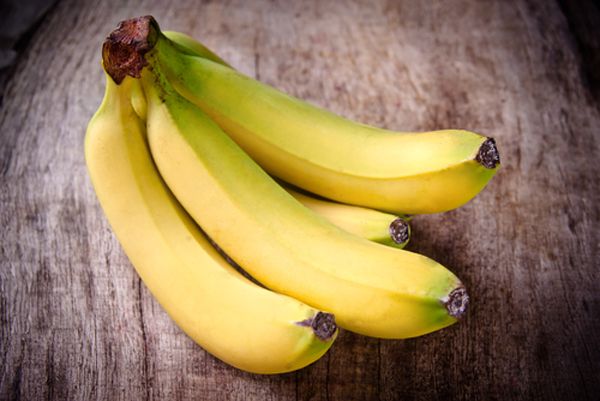 This latest cross-border acquisition will hit home in other ways as well—Chiquita Brands International employs 300 people at its Charlotte headquarters, most of whom are expected to lose their jobs, according to early news reports. While Charlotte and Mecklenburg County will be refunded the more than one million dollars in economic development incentives provided to the company, those employees who stand to lose their jobs may not fare quite as well.

Over the years Chiquita Brands have become synonymous with union busting on their banana plantations and other questionable labor practices. The company’s new owners have a troubling labor track record of their own, including violating Brazilian wage and labor laws and violations of U.S. worker safety standards at their juice plants in Florida.

International mergers such as this one are made easier by our failed trade policies. With President Obama and the Republican leadership in Congress moving forward with plans to fast track more bad trade deals, it is important to remember that these deals lead to lost jobs here in the United States. We urge Congress to reject giving fast track authority to President Obama, nix bad trade deals like the Trans Pacific Partnership and the Transatlantic Trade and Investment Partnership and to strengthen the Clayton Act in order to protect farmers and consumers from further corporate consolidation efforts.

Why Chipotle’s Pork Problem Is Good for Farmers