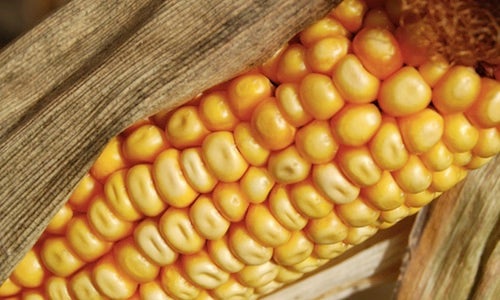 While genetically modified (GMO) foods seem to proliferate across the U.S., many other nations do not allow such products to enter or grow within their borders. 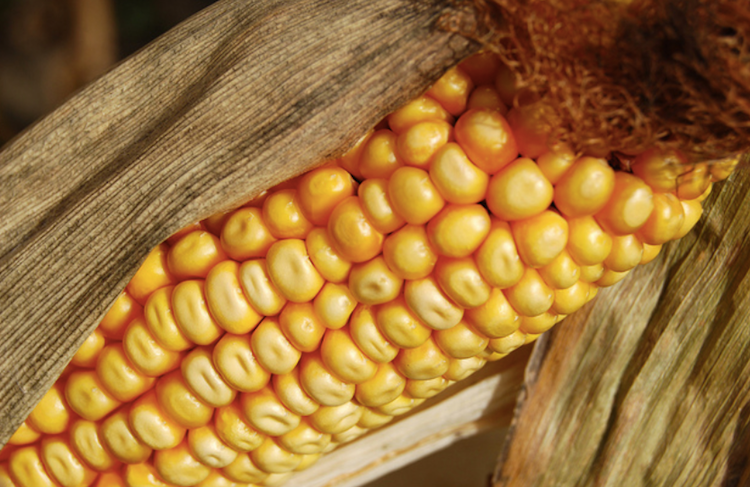 Brazil grows 29 varieties of GMO corn while the U.S. grows 43 different types, according to the International Service for the Acquisition of Agri-Biotech Applications. Photo credit: Flickr

A Bloomberg article illustrated how the world’s vast patchwork of GMO regulations can deter international trade.

Case in point, even though the Brazilian chicken industry is suffering from a domestic corn shortage this year, companies refuse to buy corn from the U.S. because of Brazil’s stringent regulations on GMOs.

“In recent years, some of the largest commodity trading companies have refused to take certain GMO crops from farmers because the seeds used hadn’t received a full array of global approvals, something that can lead to holdups at ports or even the rejection of entire cargoes,” the article stated.

Brazil happens to be the second largest producer of GMO crops in the world after the U.S., and grows 29 varieties of GMO corn. However, the South American country has had a contentious history over GMOs and does not allow certain varieties to enter the country—the U.S. cultivates 43 types of GMO corn. Brazil also mandates that all products containing GMO ingredients carry a label and, earlier this year, the Brazilian Ministry of Justice fined major food manufacturers including Nestle, PepsiCo and a Mexican baking company for concealing the presence of GMOs in their products.

Brazil, the world biggest exporter of chicken and grain traders, is now considering whether to request approval from the government to import GMO crops that aren’t currently permitted, Bloomberg reported.

Bloomberg’s article highlights the international divisiveness over genetically altered food and the agri-tech industry, a reflection of general consumer and political unease over the safety and environmental concerns of GMOs and the pesticides they are designed to resist.

In the graphic below, the Genetic Literacy Project listed a dizzying mix of countries that have either banned or allowed GMO food cultivation or imports. The group also noted that the vast majority of genetically altered crops come from only a dozen nations that allow cultivation: the U.S., Brazil, Argentina, India, Canada, China, Paraguay, Pakistan, South Africa, Uruguay, Bolivia and the Philippines.

Brazil’s case is similar to India, which imported corn for the first time in 16 years this past February due to production shortage issues caused by drought.

India received 250,000 tonnes of non-GMO corn from South Korea’s Daewoo International via Ukraine, however as experts warned to Reuters, it is difficult to ensure that the supply is 100 percent non-GMO, sparking fears of GMO contamination.

It only takes a few GMO seeds to mix with local varieties to enter India’s food supply chain, an Indian government scientist explained.

“The biggest risk of accepting anything less than 99, or 100, percent is that the imported GM corn may eventually get mixed with conventional seeds that farmers sow in India,” the scientist, who asked to not be named, told Reuters. “If, God forbid, any GM seed gets mixed here, it’ll spoil the entire Indian agriculture.”