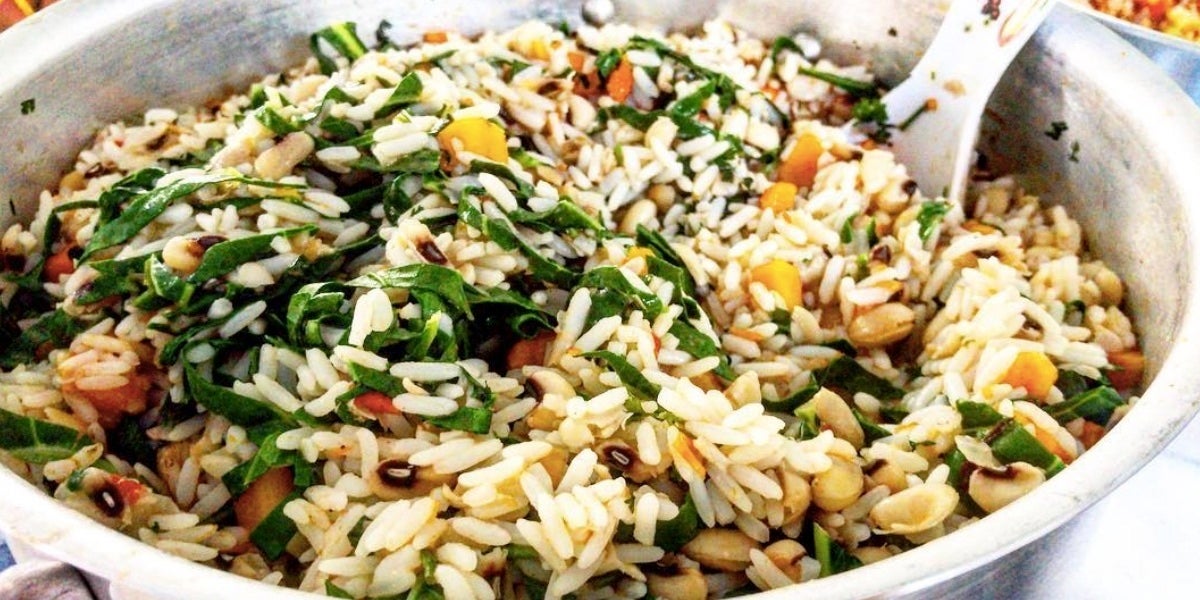 Four cities in Brazil have pledged to transition all of the meals served at its public school cafeterias to 100 percent plant-based by the end of 2019, with the mission of reducing the cities’ environmental footprint (especially water consumption), aiding local produce farmers and fostering humane and healthy eating habits for students.

The cities of Serrinha, Barroca, Teofilandia and Biritinga in the northeastern state of Bahia will soon be home to the world’s first school districts to make such a commitment, program organizers touted.

The “Escola Sustentável” (Sustainable School) project—spearheaded by Humane Society International (HSI) in Brazil and the local Public Prosecutor Office—covers 30,000 students and will impact more than 23 million meals a year. It will reduce meat, dairy and egg consumption by an estimated 25 percent per semester.

Definitive implementation of the program will depend on health outcomes of the students after the trial period, according to Correio. Students will undergo periodic tests that count blood, ferritin, vitamin B12, total cholesterol, triglycerides and blood glucose levels. Weight, height and body composition will also be measured.

Families who do not agree with the newly imposed diet can send their students to school with packed lunches from home, Escola Sustentável leader Leticia Baird, the Brazilian public prosecutor for the environment in the state of Bahia said.

“Providing our school districts with plant-based meals will help save environmental and public financial resources, allow for a future of healthy adults, and build a fair world for the animals,” Baird said in a statement.

In addition to animal welfare concerns, animal agriculture uses up massive amounts of water, land and energy. Raising animals for food is one of the biggest contributors to man-made greenhouse gas emissions that drive climate change.

Cutting down on animal-based proteins and increasing the intake of fruits, vegetables, legumes and whole grains has known health benefits, from lowing cholesterol and blood pressure to reducing risks of heart disease, diabetes and cancer.

Program organizers noted that half of Brazil’s population is overweight or obese, including one in three children between the ages of 5 and 9.

In 2014, the Brazilian Ministry of Health’s dietary guidelines stated: “Opting to consume various types of plant-based foods and a limited consumption of animal products indirectly results in a food system that is more just and less stressful on the environment, animals and biodiversity in general.”

This shift to plant-based diets is not unusual in Brazilian schools. The São Paulo city school district, the country’s largest school district, has participated in Meatless Mondays since 2009, serving more than a half-million plant-based meals every two weeks, organizers pointed out.

“We applaud the cities of Serrinha, Barroca, Teofilandia, and Biritinga for becoming the world’s first school districts to commit to going 100 percent plant-based,” Sandra Lopes, food policy manager for HSI in Brazil, said in a statement.

“It’s an honor to have worked with city authorities, nutritionists and school cooks on the adoption and implementation of this initiative, and we’re excited to continue working closely with them to ensure the success of this program.”