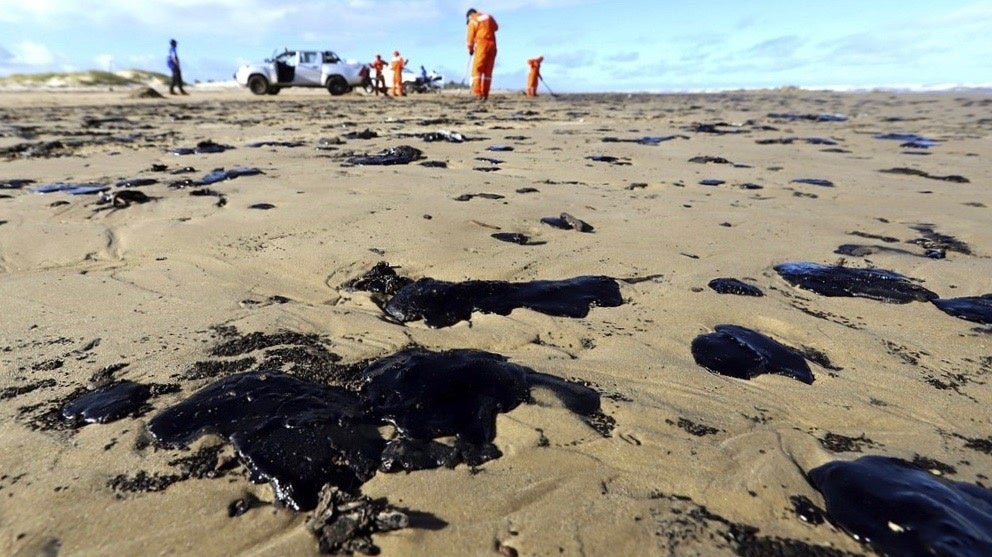 More than 1,000 miles of shoreline in Brazil are now contaminated by a mysterious oil spill. that has lasted for weeks as the country struggles to clean what may be its largest oil spill in history.

The administration of industry-friendly President Jair Bolsonaro has failed to identify the source of the spill, and Bolsonaro has blamed both Venezuela and plots to destroy a large upcoming oil auction. Disgust over the administration’s inaction has spread across the country, and videos of residents cleaning up oil using plastic bags and shovels have gone viral.

“People in the north-east are cleaning the oil from the coast with their own hands while the federal government is immobile,” Joel de Oliveira Filho, who joined a cleanup of residents and city hall employees along the beach where he owns a guest house, told The Guardian.