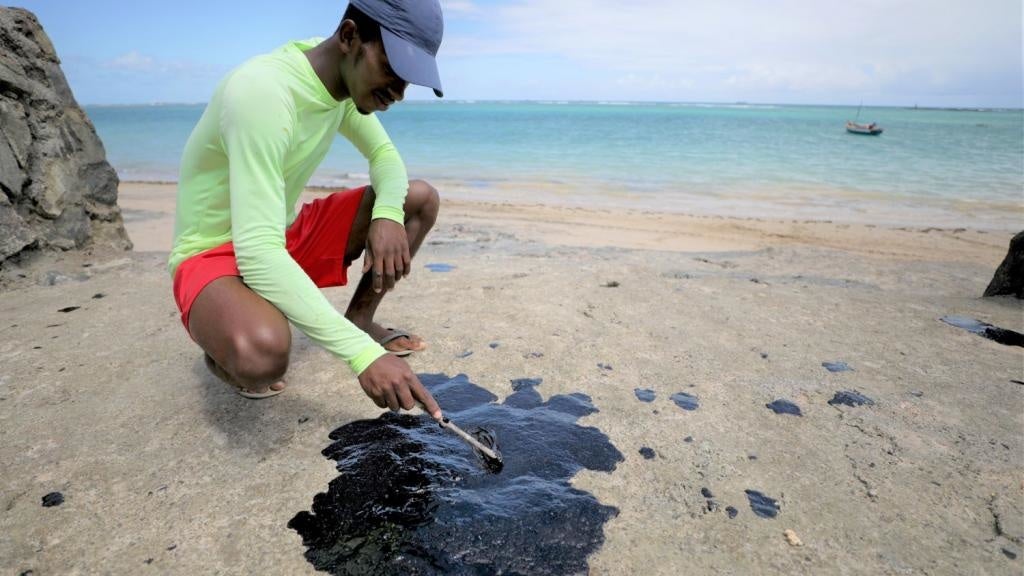 Update, Nov. 7: Brazilian authorities named a Greek-flagged vessel as the culprit of the oil spill, but backtracked on Wednesday when they announced that four other suspected tankers were also being investigated. Three of the crude-carrying vessels are owned by Greek companies, and the fourth suspect is owned by a Belgian company, according to Reuters.

Update, Nov. 4: Brazilian and international media are now reporting that fragments of oil have reached the Abrolhos Marine National Park. This story is still developing.

One by one, the golden beaches in northeastern Brazil have begun to turn black. Thick clumps of oil have been washing ashore since late August, killing marine animals, threatening the livelihoods of coastal communities and tainting 2,500 kilometers of coastline spanning nine Brazilian states. Once-pristine beaches now look like something resembling a Rorschach inkblot test. And the complex root systems of carbon sink mangrove forests have become polluted mazes.

This oil spill is one of the largest environmental disasters in Brazil’s recorded history — and for months, no one knew where it was coming from. The Brazilian government has responded with delayed action and defensiveness, first blaming neighboring Venezuela for the spill while also suggesting that Greenpeace was somehow involved. President Jair Bolsonaro’s tactic is familiar: He previously accused environmental groups of setting fires in the Amazon rainforest, without any supporting evidence.

Brazilian investigators now say that a Greek-flagged vessel hauling Venezuelan oil is the culprit, according to the latest reports. The ship reportedly spilled oil 700 kilometers from Brazil’s coast in late July while traveling to Singapore.

“There is strong evidence that the company, the captain and the vessel’s crew failed to communicate with authorities about the oil spill/release of the crude oil in the Atlantic Ocean,” prosecutors said, according to The Guardian.

While the mystery appears to have been solved, this environmental crisis is far from remedied. It took exactly 41 days for Bolsonaro’s administration to enact a national plan from 2013 that specifically outlines how to address large oil spills in Brazilian waters.

Ademilson Zamboni, vice president of Oceana Brazil, said the government must apply the plan while also investigating the source of the spill, calling the incident “very serious.” Some fear that the oil could soon reach the country’s largest coral reef, located within the Abrolhos Marine National Park. The Abrolhos region is home to the largest biodiversity in the South Atlantic. 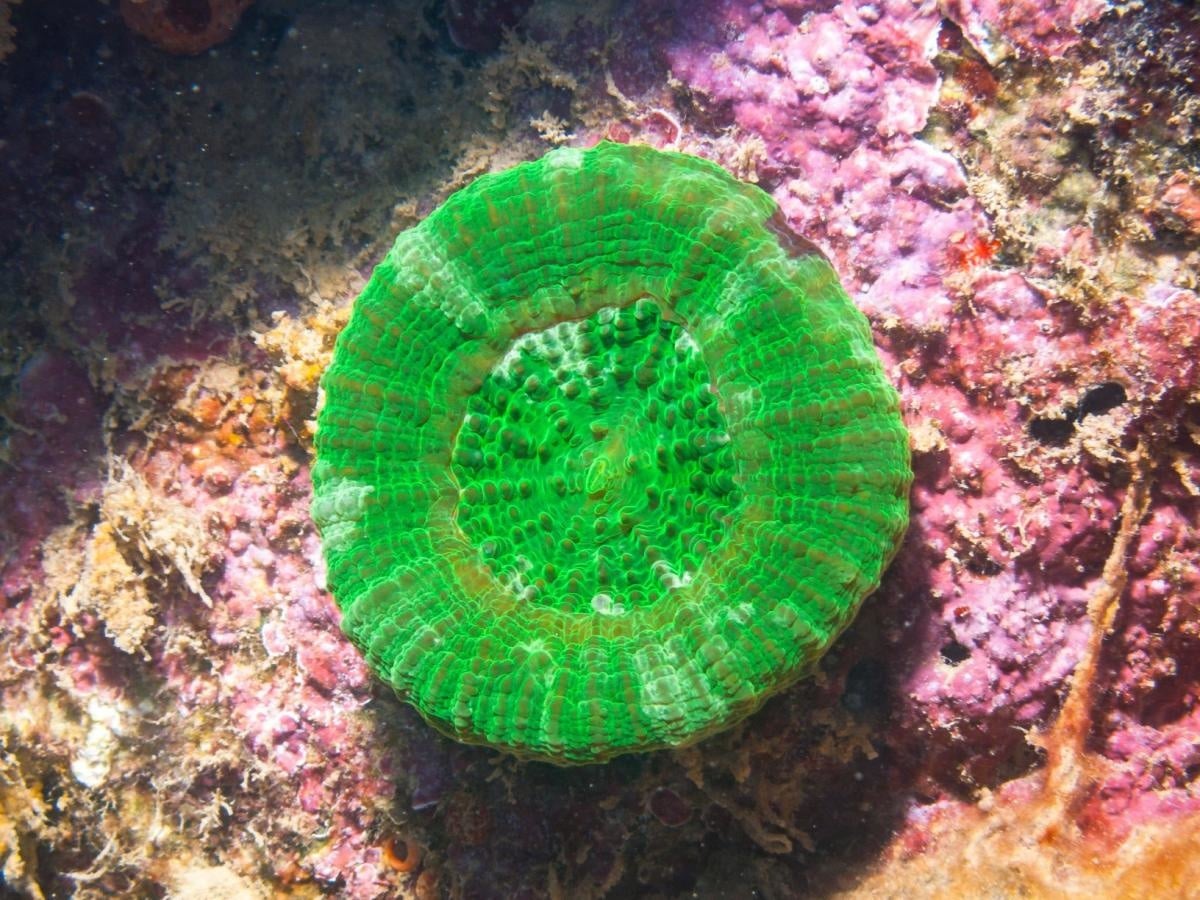 A report released by the Brazilian Navy says that over 1,000 tons of oil have already been removed from beaches in the region. Without a coordinated federal response, citizens have had no choice but to take action themselves, putting their own health at risk. Volunteers, some in their bare feet, have been using shovels and their gloved hands to scoop and remove oil deposits. In one striking photograph, a 13-year-old boy, coated in oil and wearing a plastic garbage bag, is seen wading through waist-high waters off the coast of Pernambuco. He said he and his relatives had just wanted to help. 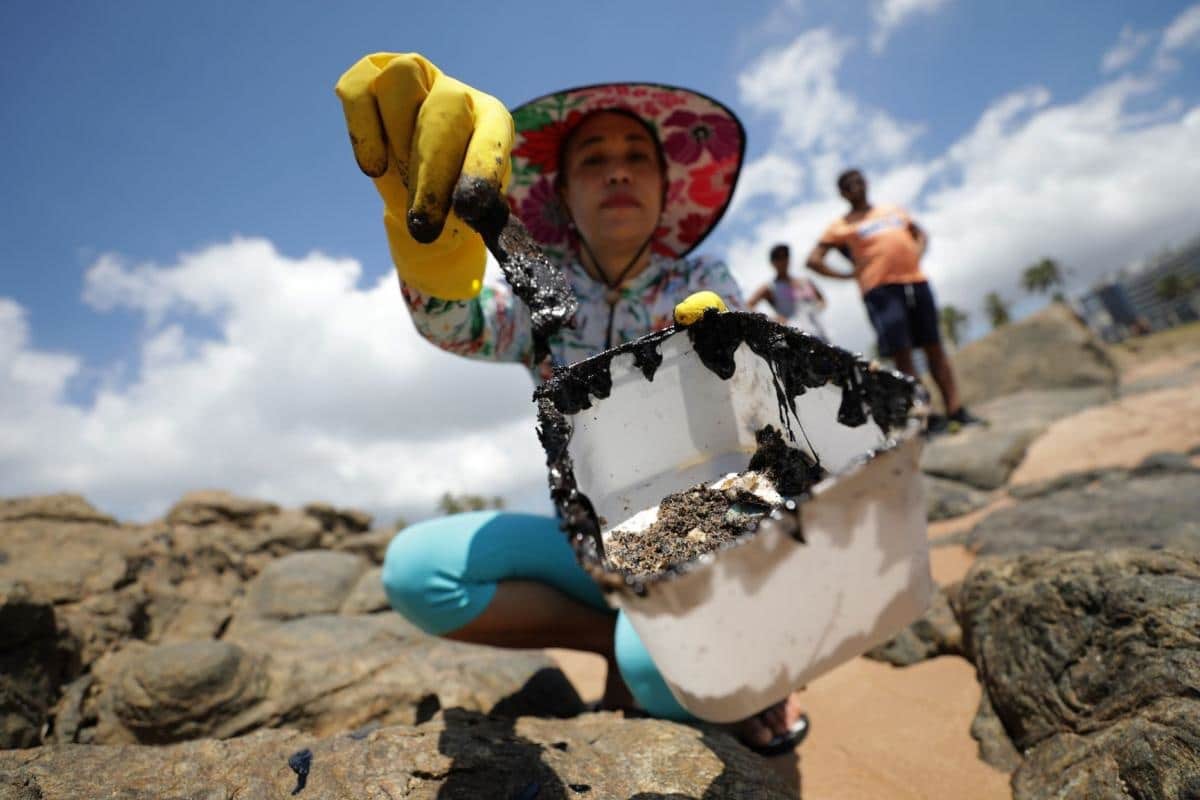 The problem extends far beyond the shore, too. “It is easy to clean up oil from beaches, but not from mangroves and rocky shores,” Zamboni says. “And the longer it remains in these places, the worse the damage it causes. The main problem is that we do not know how much oil is yet to arrive. And it may last a long time.”

This is exactly the type of disaster that Oceana and its allies have worked hard to prevent. Just weeks ago, environmental advocates successfully convinced companies that the risk of drilling for oil off the coast of Bahia, a state in northeastern Brazil, was too high. When the government attempted to auction off four oil fields near the Abrolhos Marine National Park, the would-be bidders fell silent. Oil industry analyst Adriano Pires told the Associated Press that companies “didn’t want to get themselves in the middle of an environmental mess.” 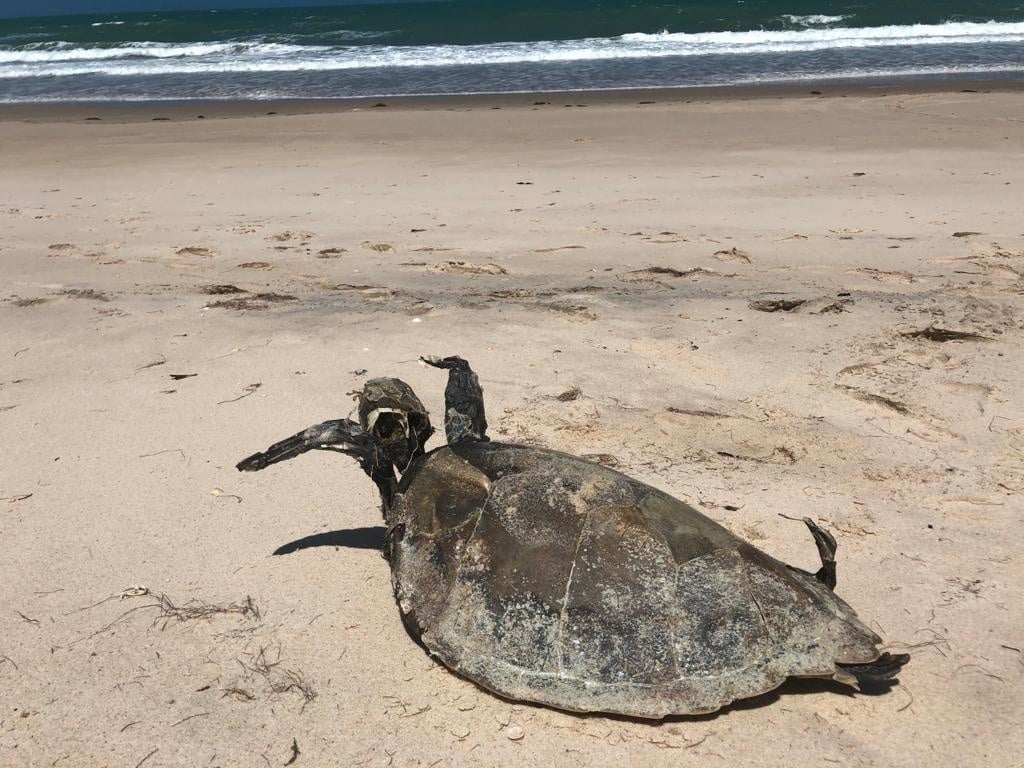 A dead turtle on a beach in the Brazilian state of Ceará. © OCEANA / José Machado

Drilling in that area has been averted for now, but the fight continues to stop offshore drilling in Brazil and many other countries where Oceana works. Spills such as the one now coating Brazil’s coast — and approaching the very area just spared from drilling — also prove that other steps must be taken to protect our oceans.

Better transparency at sea, for example, could help identify the individual ships responsible for oil spills. “If vessel tracking — useful for both fishing and oil — were in place all over the world, we could have more clear information,” Zamboni says.

But until that happens, and until the Brazilian government takes decisive action to stem the spill, once-beautiful beaches will continue to turn black.

Reposted with permission from our media associate Oceana.