$3 Million and an Official Apology: Brazil’s Ashaninka Get Unprecedented Compensation for Deforestation on Their Land 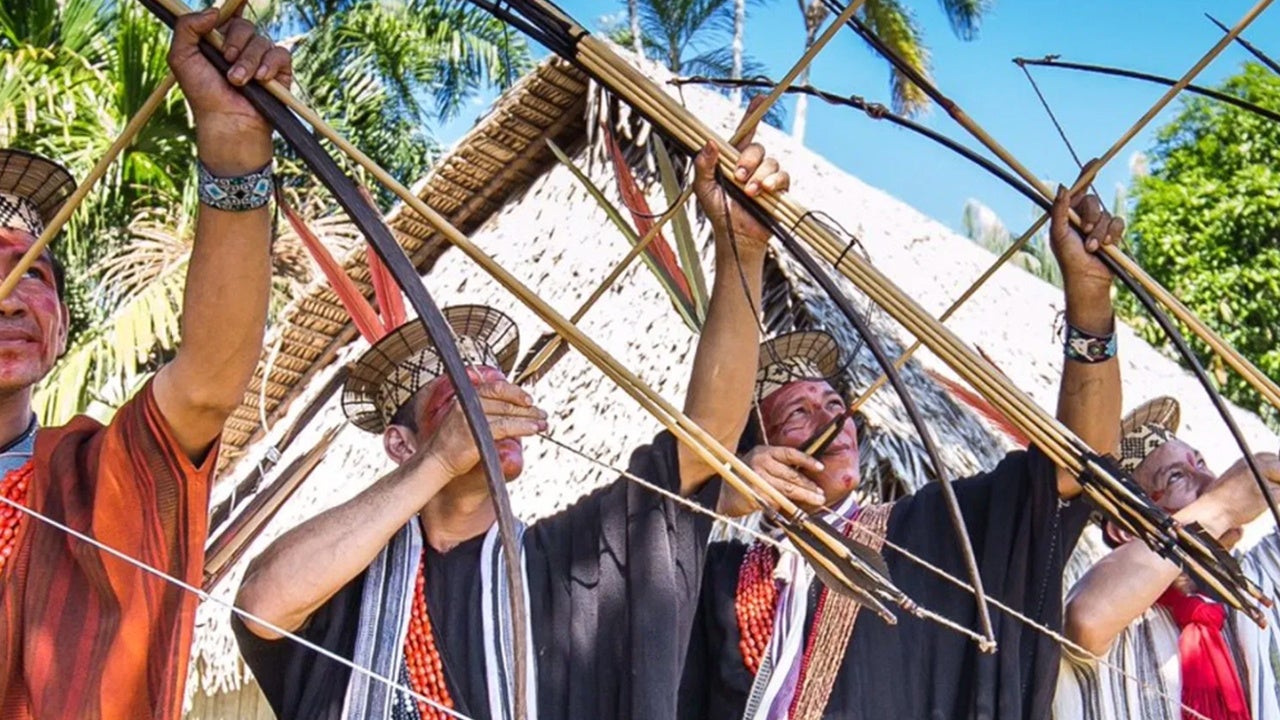 Arison Jardim / The Ashaninka of the Amônia River Association 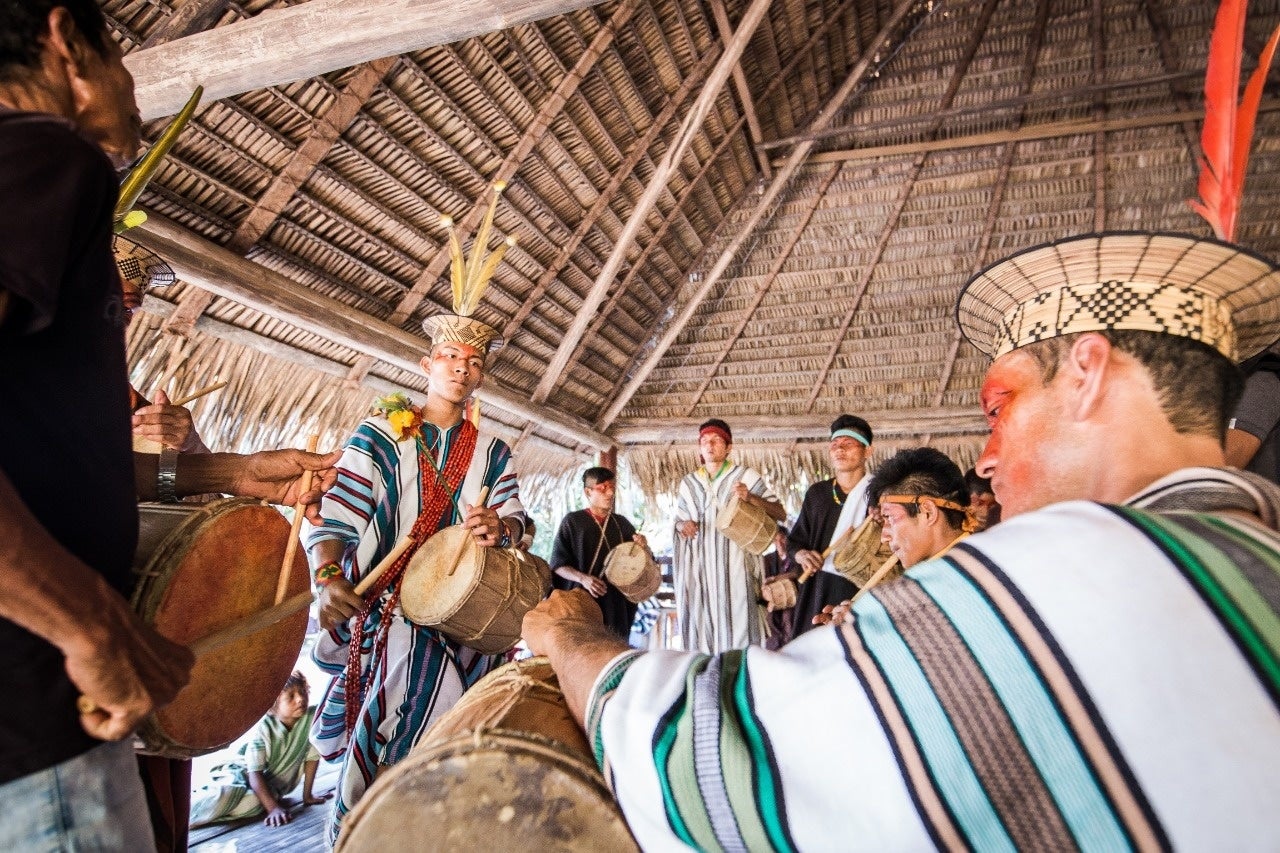 Far from the Brazil nut trees that shape the landscape of the Kampa do Rio Amônia Indigenous Reserve in the western tip of the state of Acre, the Ashaninka people realized their most important victory since the federal government first recognized their territory in 1992. On April 1, 2020, the Prosecutor General of the Republic, Augusto Aras, signed an unprecedented settlement that guaranteed reparations for crimes committed almost 40 years ago. The agreement gives this indigenous community the right to compensation of R$ 14 million (nearly US$ 3 million) with an official apology from the criminal offenders.

Their crime: cutting down of thousands of mahogany, cedar and other tree species to supply the European furniture industry from 1981 to 1987. The devastation struck a quarter of the area that currently comprises the indigenous reserve. Francisco Piyãko, the Ashaninka leader, was an adolescent at the time of the logging invasion. “What matters to us is what this agreement represents for the Ashaninka cause and how it can have repercussions in affirming the rights and values of the indigenous peoples in a broader sense,” explained Piyãko to Mongabay. 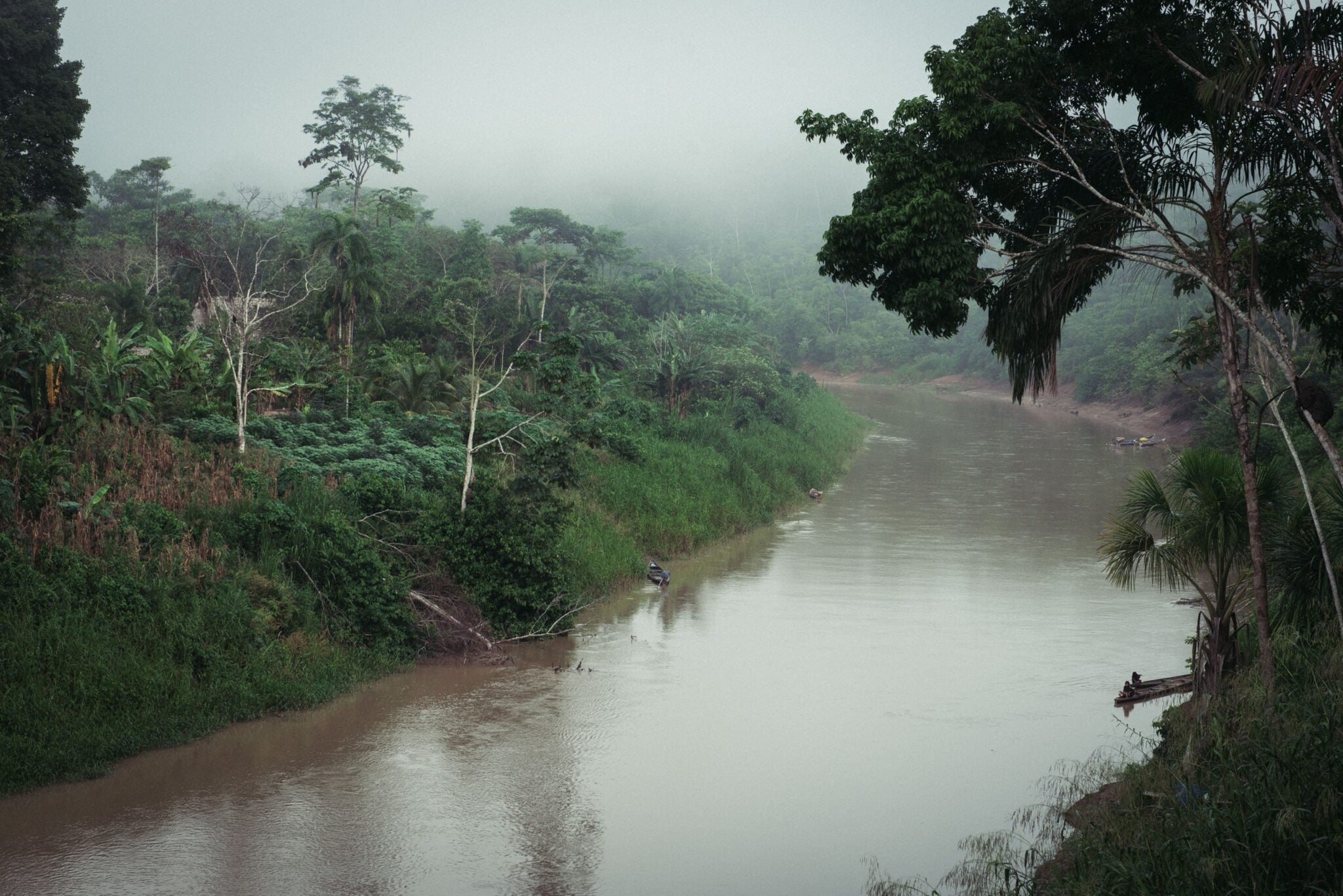 The Amônia River in the state of Acre. It crosses the indigenous reservation named for it, which is home to the Ashaninka in Brazil. Diego Gurgel / Government of Acre

The settlement marks the end of a legal dispute that started in 1996, when the Federal Public Ministry (MPF) brought a Public Civil Action against lumber companies owned by the powerful Cameli family. The same family as the current governor of Acre, Gladson Cameli, and his uncle, Orleir Cameli, who was also governor from 1994 to 1998.

The Ashaninka prevailed in their initial court case, in appeals courts and also in the Superior Court of Justice (the highest appellate court in Brazil for non-constitutional questions). But as soon the case reached the federal Supreme Court in 2011, it stalled.

At an impasse, an extrajudicial settlement was imposed, but it took a year of regular negotiations until both sides accepted the terms of the agreement. “It was a great challenge for everyone, because the negotiation involved large sums and constitutional questions. It required a lot of study, partners and various public authorities to analyze each detail,” observes Antônio Rodrigo, attorney for the Ashaninka.

“This is the first time in the history of Brazilian law that something like this happened. I’m so proud. It was hard, but wonderful,” he summarizes.

According to a notification posted on the Federal Public Ministry’s website, which qualified the result of the negotiation as “historic,” Augusto Aras celebrated the enforcement of the constitution, “appreciating that the indigenous people have the guaranteed right to a decent life, to choose their own destiny and take part in political decisions.”

“With this agreement, there is a feeling that we are building a new moment of peace, harmony and, above all, understanding that wounds exist to be healed, not perpetuated,” Aras concludes.

One of the defendants in the case, Abrahão Cândido da Silva, was excluded from the settlement and still faces charges for the deforestation and invasion of the indigenous land. The case is on the federal Supreme Court docket for April. In this case, the Supreme Court ministers will decide not only whether to convict the remaining defendant, but also if there is a statute of limitations for claiming compensation for an environmental crime.

The federal Public Ministry maintains that this environmental damage is indefeasible, meaning it cannot be overturned, as it falls under the “right to life,” and that determining a statute of limitations would deny future generations the right to fight for a healthy environment. That thesis was accepted by the Superior Court of Justice, and the Supreme Court review of their decision will take on a status of general repercussion — or, in other words, the ruling will apply to all cases from this point on.

“This definition will affect hundreds of thousands of cases. To give three recent examples of massive environmental crimes that took place in Brazil: we have Mariana, Brumadinho and, last year, the oil spill in Brazilian waters,” asserts the attorney Rodrigo.

Acknowledgement of Guilt Was Decisive 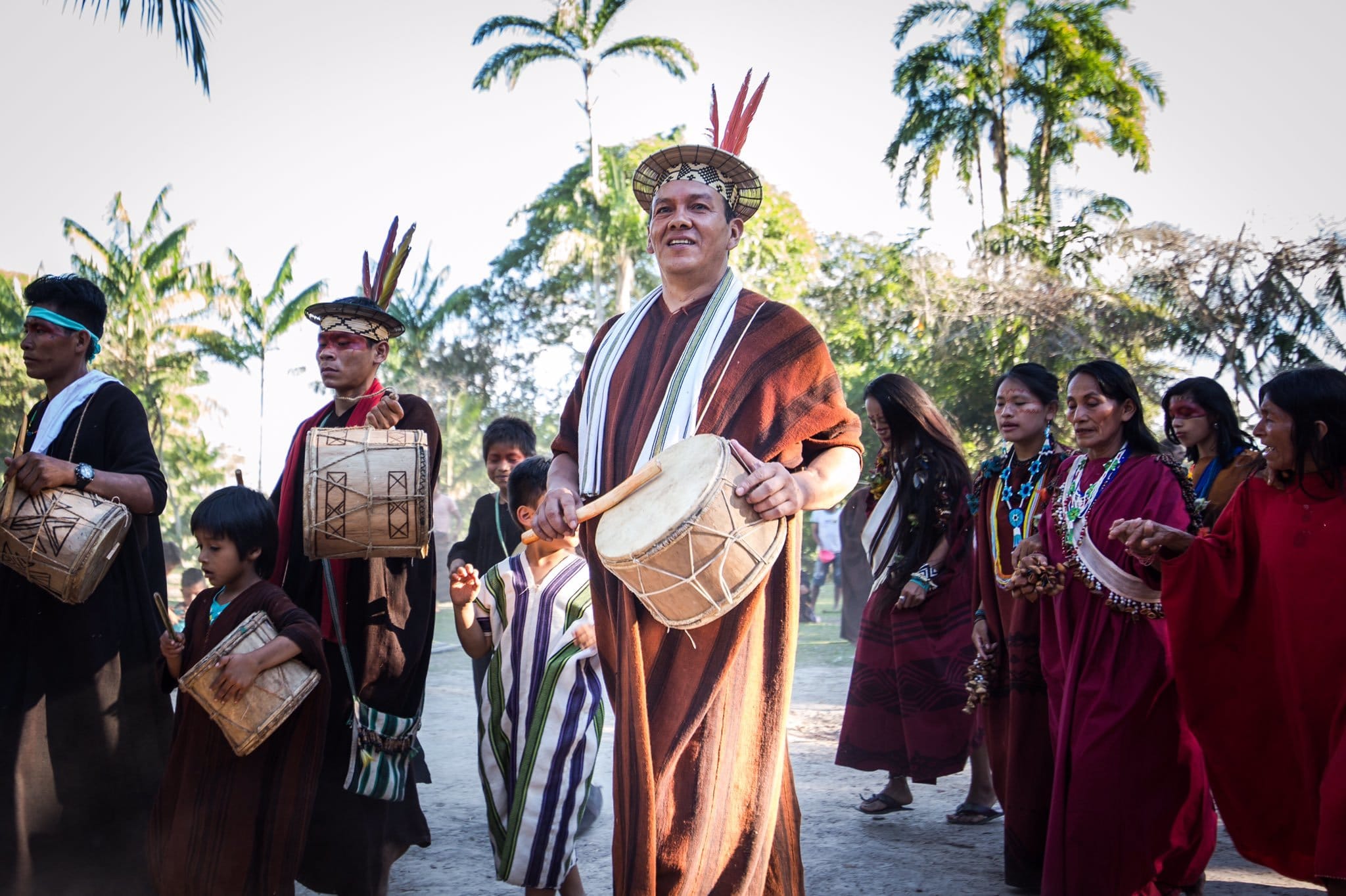 Francico Piyãko in a celebration of the Ashaninka people. Arison Jardim / The Ashaninka of the Amônia River Associatio

“Our resources will go to maintaining and bringing back our values. We are calling for this region to be increasingly respected and valued, for its products to be placed on the market with added value, which will, in turn, serve to guarantee sustainability. This is what are going to do: we are not going to stop,” promises Francisco Piyãko, whose father, Antônio Piyãko, was the man responsible for reporting the invasion to the world through an open letter published in 1991.

On top of the damages paid to the Ashaninka, the logging companies will also have to pay R million (US.2 million) to the Human Rights Defense Fund as compensation for the harm caused to society as a whole.

Still, for the Ashaninka, the high point of the settlement with the logging companies was the official apology, contained in the agreement signed by all parties.

“In the face of all the facts narrated and discussed at length for years in the Courts, (the logging companies) formally extend an official apology to the Ashaninka Community of the Amônia River for all the ills caused, respectfully recognizing the enormous importance of the Ashaninka people as guardians of the forest, dutiful in the preservation of the environment and in the conservation and dissemination of their customs and culture,” the settlement states.

“If there had been no acknowledgement of guilt, the indigenous people would not have taken the deal,” asserts Rodrigo, attorney for the Ashaninka.

According to Piyãko, this moral reparation transcends the financial settlement, symbolizing a victory for all the traditional peoples of Brazil and the world for the usurpation of their lands and traditional ways of life.

“Many indigenous communities have to see themselves in this acknowledgement, because there are things that cannot be paid in money,” comments the Ashaninka leader. “Our intention is for this official apology to be the recognition of an error committed and (a promise) that, from this point on, it will be repeated no longer. And let it serve as a reference for other companies, because some laws and rights must be regarded and respected.”