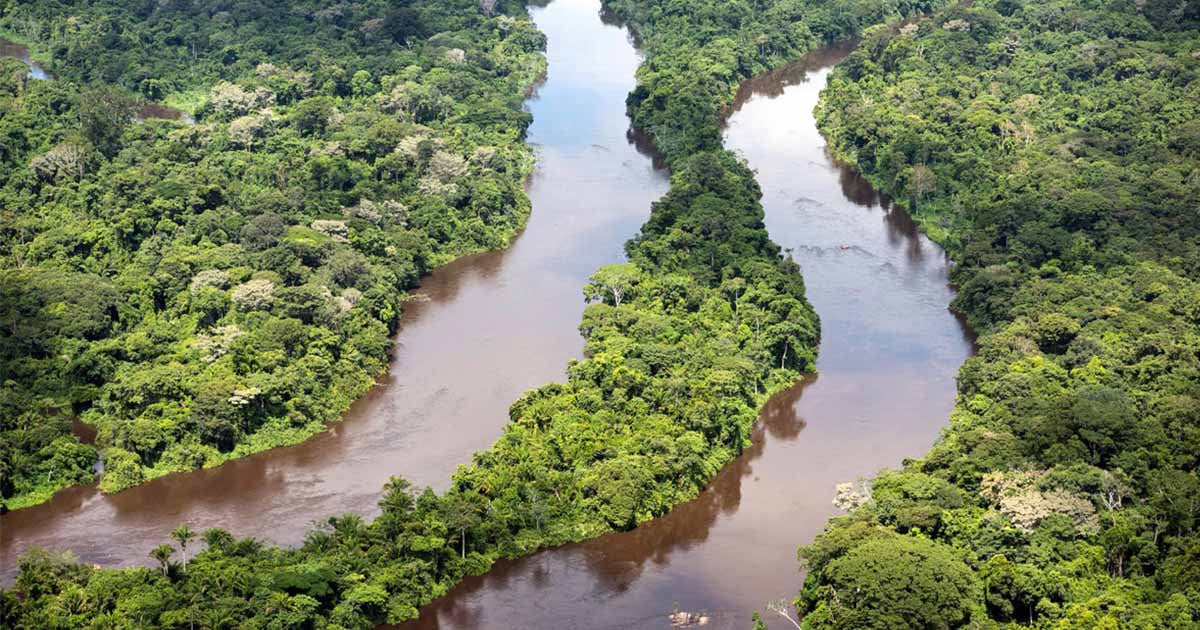 The
Brazilian government announced Monday that it has reversed President Michel Temer’s decree last month to open up a protected Amazon reserve to mining.

Temer’s controversial proposal had allowed mining in the National Reserve of Copper and Associates (Renca), a 17,800-square-mile nature reserve the size of Switzerland that’s known to be an essential carbon sink. The area is believed to be rich in gold, manganese, iron and copper.

Temer’s decree had been met with widespread international condemnation over fears of deforestation. The country’s congress even called it the “biggest attack on the Amazon in 50 years,” the Guardian reported. A judge suspended the president’s plan just a few days later.

The Ministry of Mines and Energy said in its statement that the government has re-established the conditions of area based on a document that created the reserve in 1984.

The Amazon is Earth’s biggest rainforest and is estimated to be home to 10 percent of Earth’s known species and several indigenous tribes.

Greenpeace Brazil’s Marcio Astrini cheered the reversal. “It is victory of society over those who want to destroy and sell our forest,” he said.

“The war against the Amazon and its different peoples, promoted by Temer and big agribusiness, is still on.”

Indeed, the Ministry of Mines and Energy signaled in its announcement that the fight is not over yet.

“The country needs to grow and generate jobs, attract investment to the mining sector, and even tap the economic potential of the region,” it said.