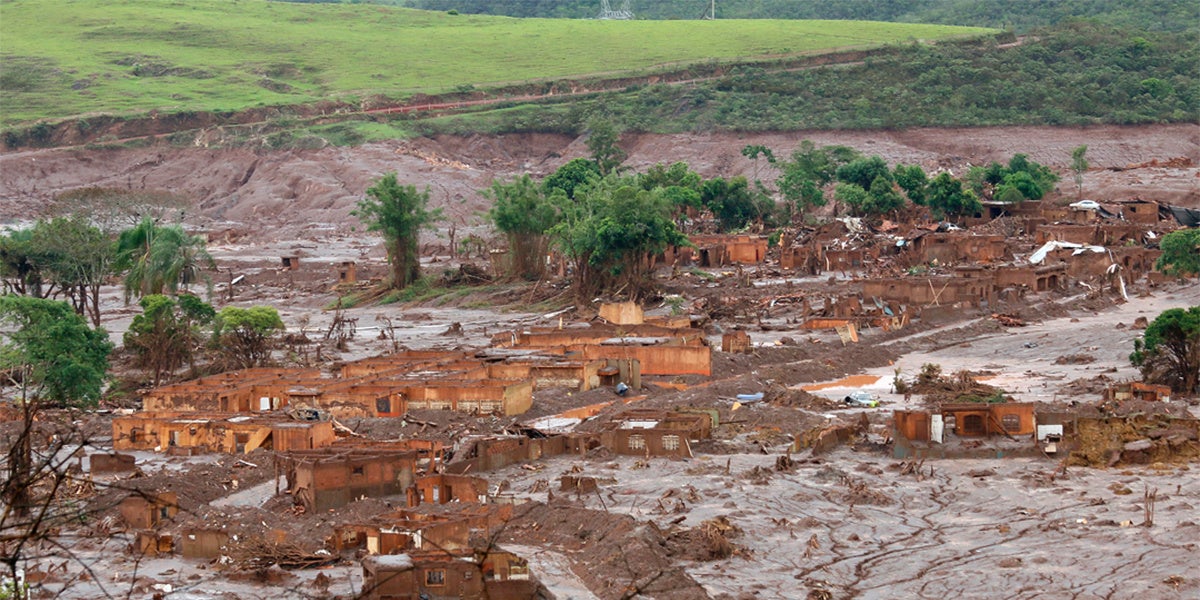 The activist group Avaaz has launched a petition against the Canadian Belo Sun Mining Company’s Volta Grande gold mine in Brazil’s Amazon region, claiming that the company is close to getting the permits it needs for the controversial project, MINING.com reported March 30.

The project has already been denied a construction license more than once since 2013 for failing to adequately assess the impact of the mine on nearby indigenous communities, according to MINING.com.

Avaaz is targeting its petition at the project’s leading investor, Agnico Eagle Mines, which, according to experts cited by Avaaz, has worked to maintain a reputation for sustainability.

“Your commitment to sustainability is meaningless if you invest in projects like Belo Sun’s mining project in Volta Grande, in the heart of the Brazilian Amazon. As citizens of the world, we call upon you to use your power to withdraw all your investments from this crazy venture, which threatens to inflict irreversible damage to the environment and the local indigenous communities. It is not too late to make it right,” the petition reads.

Avaaz hopes to gather one million signatures and deliver the petition to shareholders during their annual meeting, which is scheduled for April 27, according to the company website. As of this writing, Avaaz has gathered almost 700,000 signatures towards that goal.

In an email promoting the campaign, Avaaz cited concerns that the mine would have to build a dam to hold chemical waste. It would be larger than a similar dam that burst in 2015, killing 19 people and spilling the equivalent of 20,000 Olympic swimming pools of toxic chemicals into rivers and oceans, in what has been called the largest environmental disaster in Brazil’s history. According to Avaaz, the same safety engineer who signed off on that project is writing the safety report for the Volta Grande mine.

If Avaaz does not succeed in stopping the project, it would be Brazil’s largest goldmine, producing 205,000 ounces a year for 17 years, according to MINING.com. It would sit along the Xingu River, which feeds into the Amazon.

According to Amazon Watch, the proposed mine could disastrously impact both the Juruna of Paquiçamba and Arara of Volta Grande, whose territories are nearby. Indigenous groups along the Xingu river are already under strain due to the impacts of the Belo Monte dam, which redirected 80 percent of the river’s flow away from Juruna territory after being allowed by the Brazilian government to bypass consultation with the Juruna people.

The Brazilian federal court set an important precedent in December of 2017 when it revoked Belo Sun’s license to dig the mine until it had undertaken the consultation with indigenous groups that Belo Monte was allowed to avoid, using a protocol that the Juruna have defined.

“We do not accept any project that distances us from the Xingu River or undermines our ability to stay by the river,” the Juruna protocol reads, as reported by Amazon Watch.