BP’s Oil Working Its Way up the Food Chain 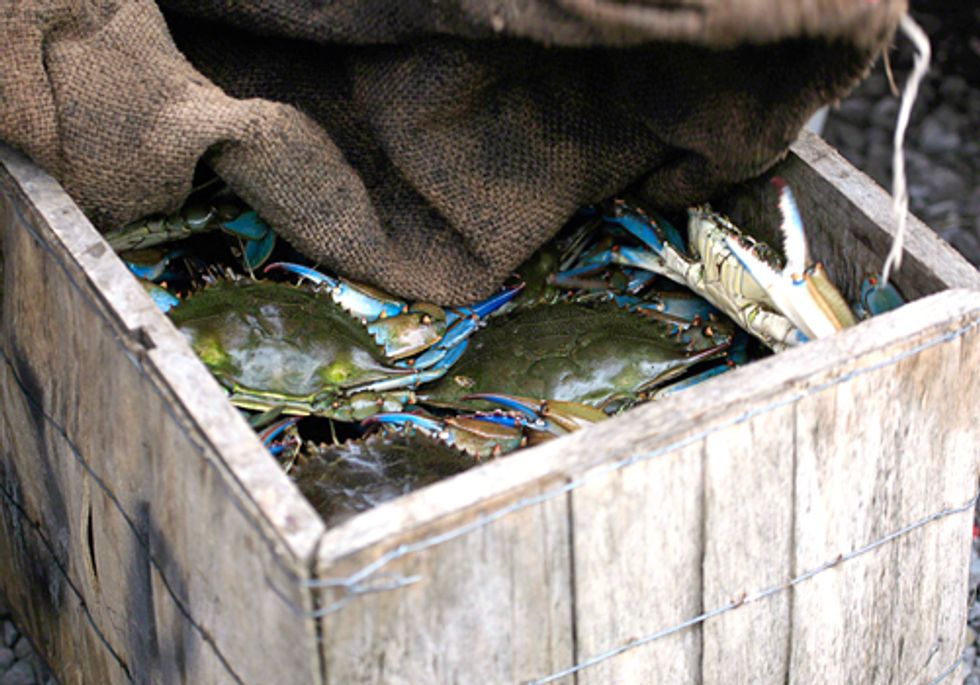 At the height of the Deepwater disaster, then CEO of BP, Tony Hayward said it was only a drop in the ocean, so not to worry.

BP’s scientists and cronies were quick to argue that the vast majority of the oil had been broken down and dispersed and that there was nothing to worry about.

Sections of the right-wing press howled with rage that once again environmentalists were scaremongering.

Independent scientists and campaigners, especially those with the bitter experience of the Exxon Valdez, were quick to point out that the oil had gone somewhere, and the lessons from Alaska is that it would take time, probably years, to fully understand where the oil went and what impact it had had on the Gulf’s fauna and flora.

Since then scientists have been working to find out where the oil went.

One study was led by East Carolina University with researchers from the University of Maryland Center for Environmental Science, Oregon State University, Georgia Institute of Technology, and U.S. Geological Survey.

The new scientific research has confirmed that oil from the BP’s well made it into the ocean’s food chain through the smallest of organisms—zooplankton.

Zooplankton serve as food for baby fish and shrimp and act as conduits for the movement of oil contamination and pollutants into the food chain.

The scientists were able to give a unique fingerprint to the Deepwater Horizon oil and they were able to trace this oil to confirm that it entered the food web even after the well was capped.

The Deepwater oil could be found in some zooplankton as much as a month after the leaking wellhead was capped.

“Our research helped to determine a ‘fingerprint’ of the Deepwater Horizon spill—something that other researchers interested in the spill may be able to use,” said Dr. Siddhartha Mitra of Eastern Carolina University. “Furthermore, our work demonstrated that zooplankton in the Northern Gulf of Mexico accumulated toxic compounds derived from the Macondo well.”

“Traces of oil in the zooplankton prove that they had contact with the oil and the likelihood that oil compounds may be working their way up the food chain,” added Dr. Michael Roman of the University of Maryland Center for Environmental Science.

I am sure this is not the last we will hear of this.