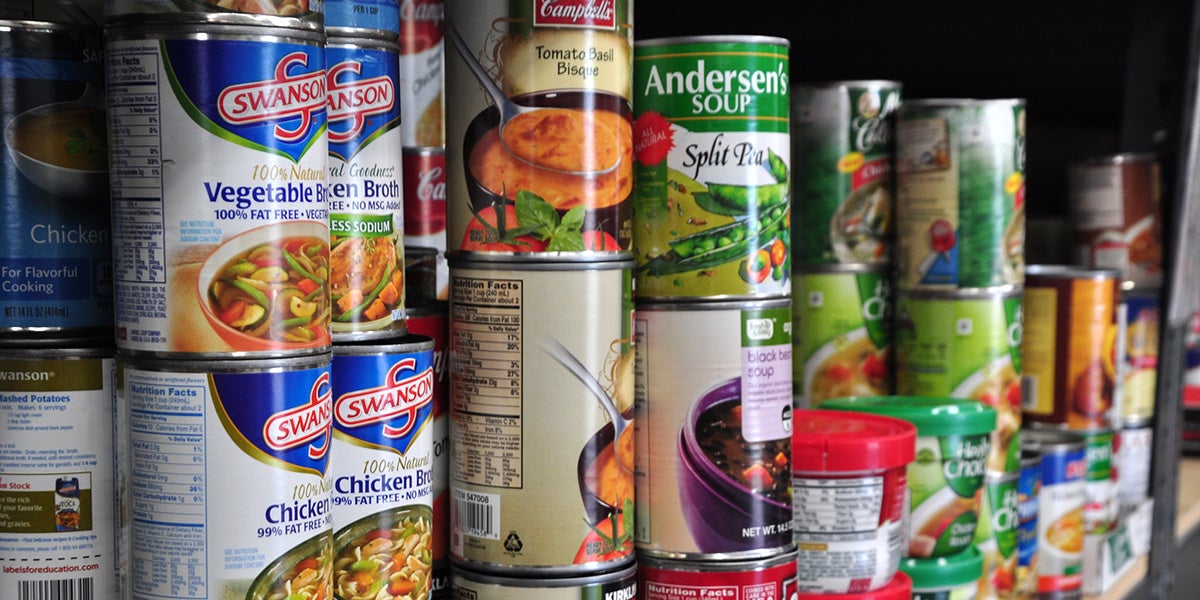 One of the major health concerns associated with the widespread use of plastics is exposure to bisphenol A (BPA). BPA is an endocrine disruptor, meaning it mimics the effects of estrogen on the body and has been linked to the growth of tumors in the breast, uterus and prostate, impacts on pregnancy and fertility and disruption of the sexual development of the fetus that can cause cancer later in life.

Now, a new study indicates that BPA might also have a negative impact on the developing hearts of children.

According to a press release for the study published Monday in Phys.org, 8 million pounds of BPA are produced every year, and 90 percent of the population interacts with it through consumer or medical goods.

BPA is commonly found in plastic bottles and the lining of canned food and has been known to leach into groundwater from landfills. Plastics have also increasingly been used in medical devices, the press release noted.

The study, published May 9 in Scientific Reports, looked at the impact of BPA exposure on neonatal rat heart cells. It found exposure could lead to a lower heart rate, irregular cardiac rhythms and calcium instabilities that can increase skipped heart beats.

The study comes after other studies have found that BPA exposure is associated with abnormal heart beats, chest pain and coronary artery disease in adults.

“We know that once this chemical enters the body, it can be bioactive and therefore can influence how heart cells function. This is the first study to look at the impact BPA exposure can have on heart cells that are still developing.”

More research is needed to determine the impacts of long-term BPA exposure on developing hearts, but this study simulated the amount of time children might be exposed to BPA in emergency care scenarios, since many medical professionals use plastics in treating young patients with cardiac or immune problems.

“We’re exploring the potential—and inadvertent risk of plastic medical devices, which have revolutionized the medical field,” Posnack said. “We’re investigating whether these hospital-based exposures may cause unintended effects on cardiac function and looking at ways to mitigate chemical exposure. We hope this preliminary research incentivizes the development of alternative products by medical device manufacturers and encourages the research community to study the impact of plastics on sensitive patient populations,” she said.