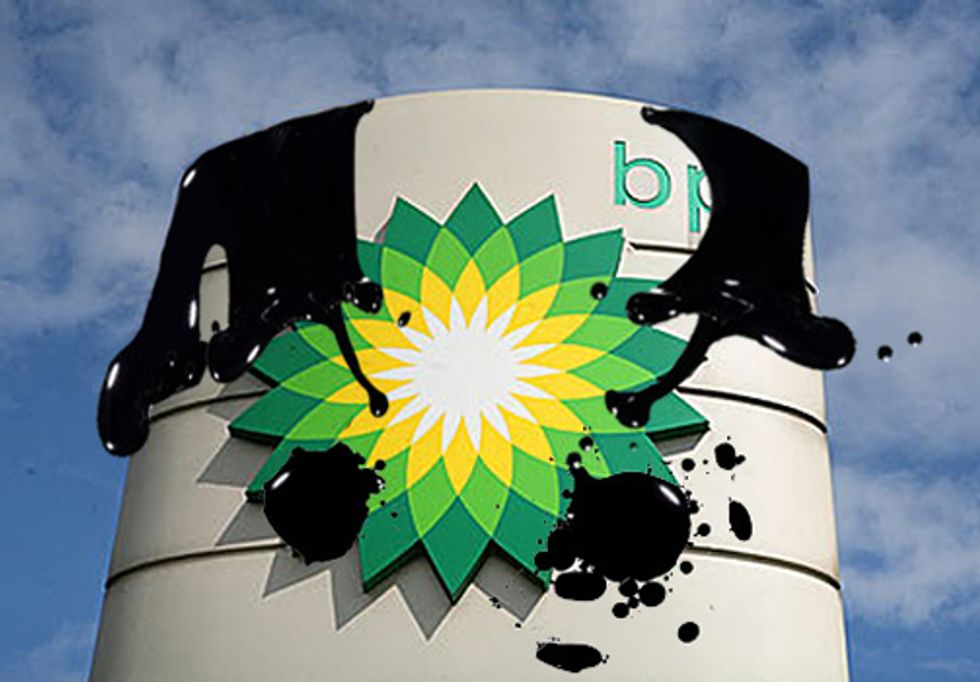 According to a press release today from the U.S. Environmental Protection Agency (EPA):

The U.S. EPA today announced that it has temporarily suspended BP Exploration and Production, Inc., BP PLC and named affiliated companies (BP) from new contracts with the federal government. The U.S. EPA is taking this action due to BP’s lack of business integrity as demonstrated by the company's conduct with regard to the Deepwater Horizon blowout, explosion, oil spill, and response, as reflected by the filing of a criminal information.

For the Deepwater Horizon investigation, EPA was designated as the lead agency for suspension and debarment actions. Federal executive branch agencies take these actions to ensure the integrity of Federal programs by conducting business only with responsible individuals or companies. Suspensions are a standard practice when a responsibility question is raised by action in a criminal case.

The BP suspension will temporarily prevent the company and the named affiliates from getting new federal government contracts, grants or other covered transactions until the company can provide sufficient evidence to EPA demonstrating that it meets Federal business standards. The suspension does not affect existing agreements BP may have with the government.

Interestingly that this announcement comes on the same day that as the Bureau of Ocean Energy Management holds an oil and gas lease sale that will make more than 20 million offshore acres available to oil and gas drilling in the Western Gulf of Mexico Planning Area.