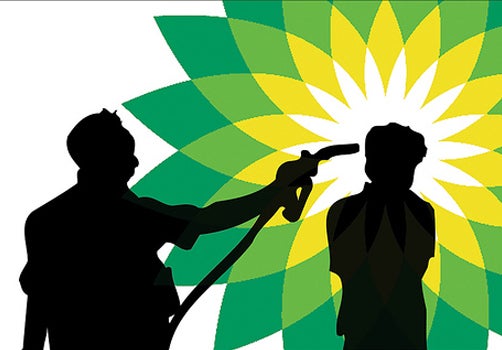 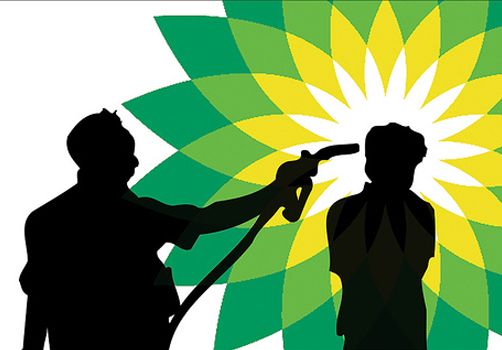 “BP made nearly $26 billion and the Gulf still waits to be restored,” said Jeremy Symons, senior vice president of conservation and education with National Wildlife Federation. “Now it’s up to Congress to hold BP accountable and repair the Gulf’s waters, wildlife and America’s seafood supply by passing the RESTORE Act—before BP hastily reaches a settlement that could let them off the hook for the full amount of fines they should pay.”

“Nearly two years after the Gulf oil disaster BP has still not fulfilled its commitment to the Gulf of Mexico, but instead is preparing for their upcoming trial with a full war chest,” Symons stated. “BP’s announcement on their annual profits today shows that they have available funds for widespread restoration but choose to use their money for commercials showcasing their broken promises to the Gulf of Mexico.”

Restoration is critical to the well-being of the Gulf ecosystems and livelihoods. A healthy ecosystem is the lifeblood of a healthy Gulf economy, both regionally and nationally. Congress must pass the RESTORE Act before a settlement sends the fine money to Washington, D.C. where it can be used for unrelated federal spending, instead of restoring the ecosystems and economies of the five Gulf States.