BP and the Attack on Academic Freedom 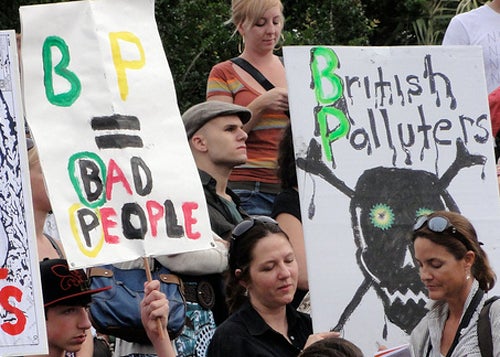 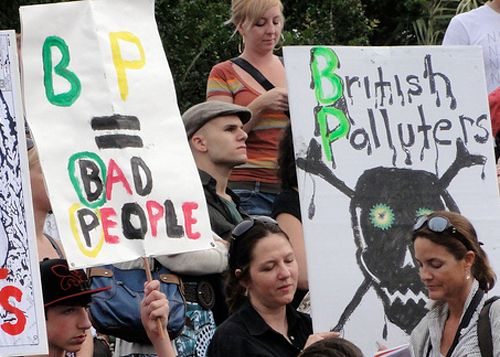 Two leading oceanographers who worked on the impact of BP’s devastating Deepwater Horizon oil spill have accused BP of attacking academic freedom after the oil giant successfully subpoenaed thousands of confidential emails related to their research.

The two scientists, Richard Camilli and Christopher Reddy, from the respected Woods Hole Oceanographic Institution, have had to give BP 3,000 private emails.

Writing in the Boston Globe newspaper they argue: “We are accused of no crimes, nor are we party to the lawsuit. We are two scientists at an academic research institution who responded to requests for help from BP and government officials at a time of crisis.”

BP has been able to use the federal courts to bully the scientists into gaining access to their private information. This is after the scientists had already produced more than 50,000 pages of documents, raw data, reports and algorithms.

But BP still demanded access to their private communications. They write: “Our concern is not simply invasion of privacy, but the erosion of the scientific deliberative process.”

They continued: “Deliberation is an integral part of the scientific method that has existed for more than 2,000 years; e-mail is the 21st century medium by which these deliberations now often occur. During this process, researchers challenge each other and hone ideas.”

Another by-product of the action is that, the scientists warn, “BP now has access to the intellectual property attached to the e-mails, including advanced robotic navigation tools and sub-sea surveillance technologies that have required substantial research investment by our laboratories and have great economic value to marine industries such as offshore energy production.”

What this means is that the next time there is a serious oil spill, researchers will be less inclined to help or get involved for fear of their research being accessed by Big Oil.

As the scientists write: “Ultimately this is not about BP. Our experience highlights that virtually all of scientists’ deliberative communications, including e-mails and attached documents, can be subject to legal proceedings without limitation … In future crises, scientists may censor or avoid deliberations, and more importantly, be reluctant to volunteer valuable expertise and technology that emergency responders don’t possess.”

That can only be a bad thing for the environment, especially when the next disaster happens.

Michael Halpern of the Union of Concerned Scientists adds simply: “The Woods Hole scientists saw a country in need and tried to do the right thing, and in the process got burned by a system that does not protect them.”

And that can only be a bad thing for science and our understanding of the world.