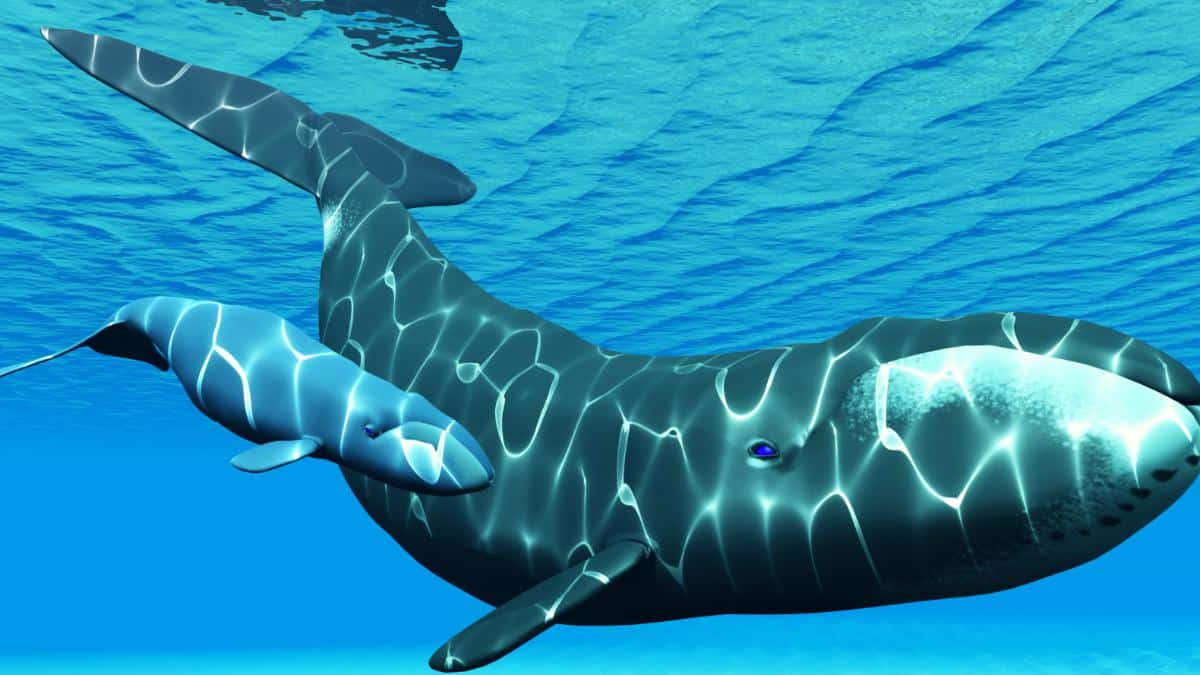 According to a recent National Oceanic and Atmospheric Administration (NOAA) report card on the species, bowhead whales are the true Arctic baleen whale species and the only one that lives in the cold waters year-round. In the 1700s, they were targeted for their oil, blubber and baleen, or whalebone. Because they’re slow-moving and large, they made easy targets and were nearly hunted to extinction by the start of the 20th century.

According to NOAA, the cessation of whaling, improved management and the general inaccessibility of their habitats helped several populations rebound, including the U.S. one off the coast of Alaska.

Still, the Arctic is drastically changing due to the climate crisis, with immense loss of sea ice, soaring temperatures and raging wildfires. This grim reality has caused many to conclude that “The Arctic is Dying.”

News from the Arctic has been almost uniformly bad, but the bowhead’s conservation success, especially for the U.S. population off of Alaska, stands out as a beacon of hope, The Guardian reported. The NOAA report card found that the whales’ recovery actually had accelerated despite Arctic warming.

“This is really one of the great conservation successes of the last century,” said J Craig George, a retired biologist with the North Slope borough department of wildlife management, reported The Guardian.

George also credited the Alaska Eskimo Whaling Commission (AEWC) for their sustainable management and stewardship of the species, the Guardian said. AEWC fought against offshore oil drilling and other activities that could harm whales.

“No one has fought harder than the AEWC to protect bowhead habitat from industrial development in the U.S. Arctic,” George told The Guardian.

According to the report, scientists were surprised by the whales’ population expansion in recent decades. Biologists expected the cold-adapted species to suffer from melting sea ice, but instead, they observed how warmer Arctic seas are becoming more productive by bringing additional nutrients and food for the bowheads, resulting in more successful pregnancies. Now, scientists are looking to the cetaceans to provide broader insights into Arctic marine ecosystem health.

Despite the gains, the bowheads’ future is still uncertain. According to NOAA, all bowhead whales remain endangered throughout their range. Oil drilling by Shell in the Beaufort Sea remains a real threat. Scientists also predict that there could be an end to Arctic sea ice by 2035. Melting ice would provide less cover against fishing gear, ship collisions and orca predators as the climate continues to change. Even the increase in food sources could attract competitor baleen whales. And of course, the climate crisis continues.

“They really are headed into an uncertain future,” George told The Guardian.