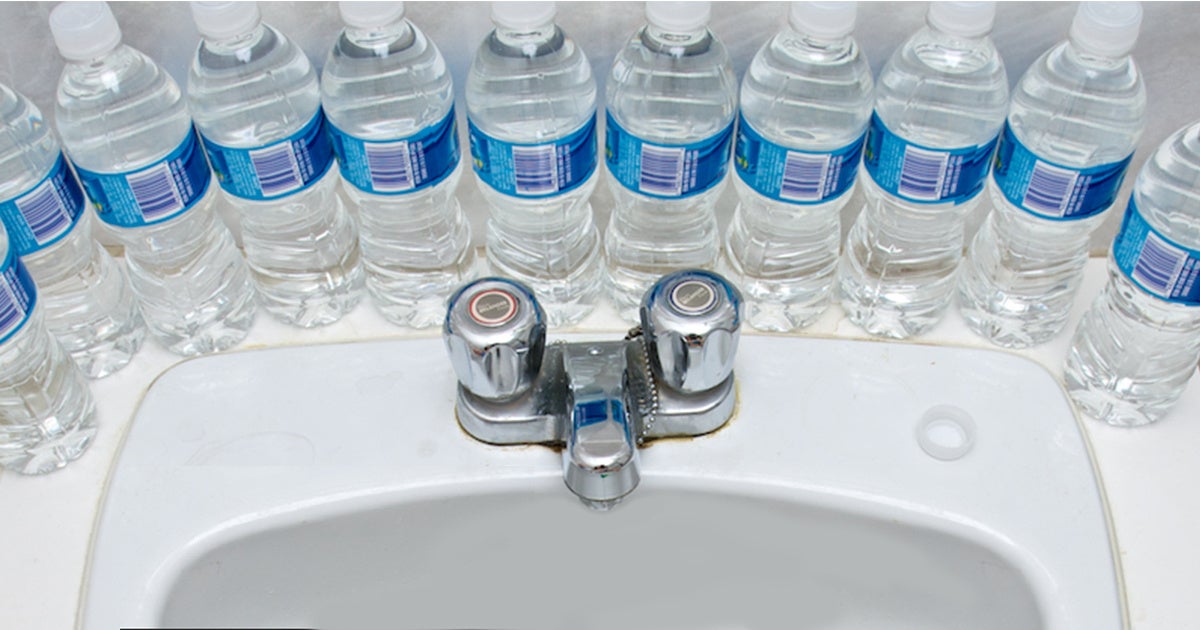 Bottled water companies have relied on predatory marketing practices and exorbitant lobbying efforts to sell Americans on the inaccurate belief that pre-packaged water is cleaner and safer than tap water—a notion that is costing U.S. households about $16 billion per year.

In a new report entitled “Take Back the Tap,” Food & Water Watch explains that 64 percent of bottled water comes from municipal tap water sources—meaning that Americans are often unknowingly paying for water that would otherwise be free or nearly free.

A gallon of bottled water costs about $9.50—nearly 2,000 times the price of tap water for municipal taxpayers.

“When bottlers are not selling municipal water, they are pumping and selling common water resources that belong to the public, harming the environment, and depleting community water supplies,” reads the study.

The bottled water industry has an enormous environmental footprint, using about four billion pounds of plastic for packaging in 2016—which required an energy input equal to at least 45 million barrels of oil.

Nestlé also depleted California’s scarce water supplies during its recent historic drought, using up water that could have been used by nearly 2,200 households per year.

Though bottled water companies and lobbying groups for the industry like the International Bottled Water Association (IBWA) promote their products as healthier than tap water, the study finds that attempts by Americans to avoid pollutants by relying on bottled water are also misguided:

Most people also do not realize that the drinking water that they can get from their tap for a fraction of the price of bottled water actually comes with more safeguards than bottled water, since the federal government requires more rigorous safety monitoring of municipal tap water than it does of bottled water. Consumers can also buy a water filter to further clean their tap water.

Bottled water companies including Nestlé and Coca-Cola have succeeded in selling their products through predatory marketing tactics.

The industry frequently targets low-income groups, people of color, and immigrant communities—people who may have lacked or still lack access to safe water—for their marketing campaigns. In 2014, Nestlé spent upwards of $5 billion advertising its Pure Life brand, with $3.8 billion going to Spanish-language TV ads.

The IBWA and bottled water companies have worked tirelessly to make sure their products can easily reach consumers. The National Park Service banned bottled water in the nation’s parks in 2011, successfully preventing about two million plastic bottles from entering the waste stream per year until the Trump administration reversed the ban in 2017—after years of increased lobbying expenditures by the industry.

The report urges the passage of the Water Affordability, Transparency, Equity, and Reliability (WATER) Act, which would dedicate federal funds to renovate the nation’s public water infrastructure to ensure renewed public confidence in tap water, and avert a water affordability crisis.

“The WATER Act will simultaneously deliver water justice to the millions of people in the United States who lack access to safe water, while creating nearly a million jobs,” according to the report.