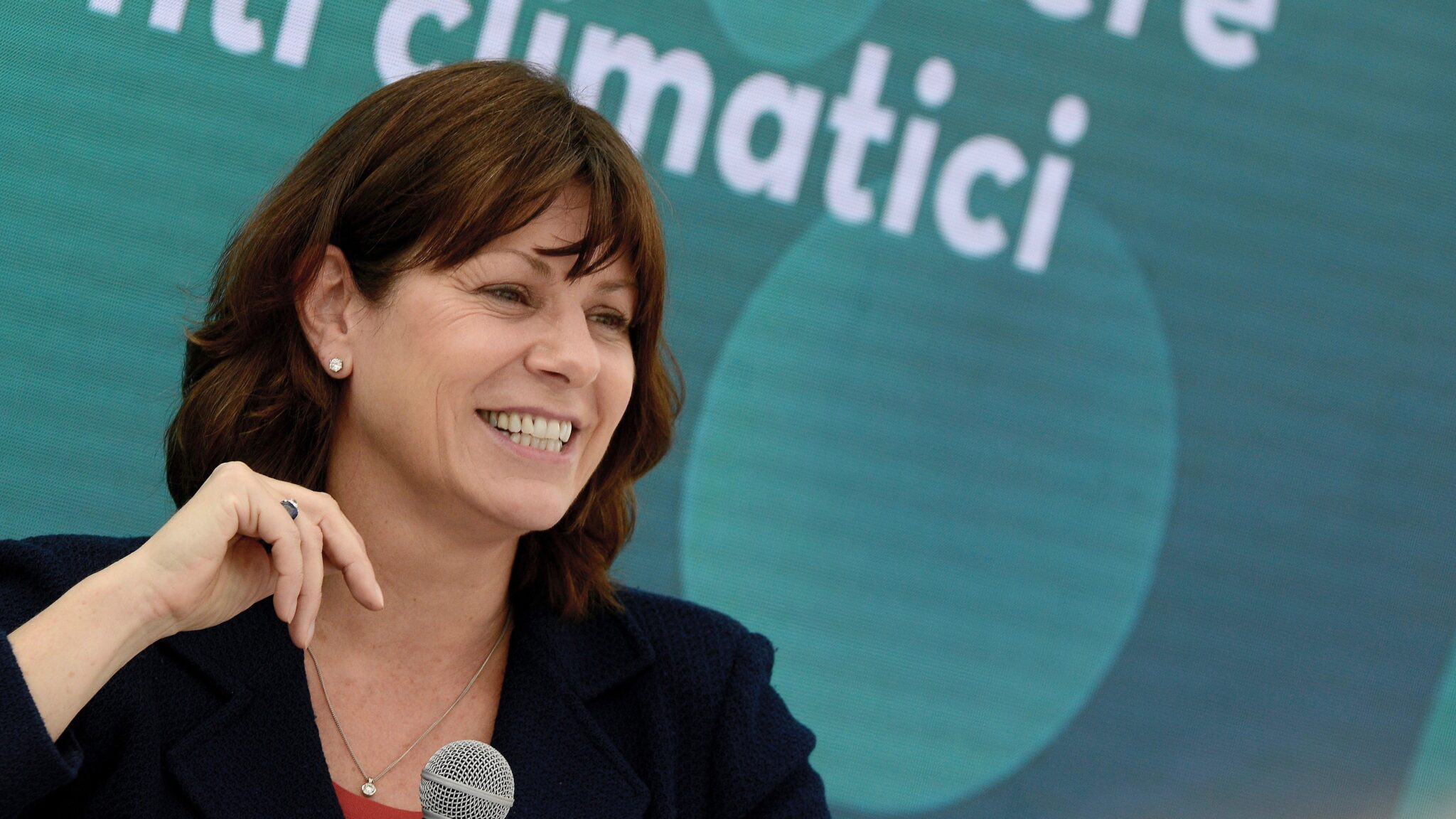 Just as the United Kingdom made its formal exit from the European Union, Boris Johnson added some turmoil to the international climate conference that Britain will host later this year in Glasgow. He fired Claire O’Neill, the former Energy minister and president of COP26, as the BBC reported.

Johnson handed the reigns for COP26 over the to the ministerial Department for Business, Energy and Industrial Strategy, known as BEIS. O’Neill was sacked just six months into her role as head of COP26, according to The Independent.

O’Neill claimed that her position had been taken away because the government is not comfortable with an independent unit organizing the summit, as The Independent reported.

In a Twitter post that has since disappeared, O’Neill under the handle of @COP26President, wrote on Friday evening: “Very sad that the role I was offered by Boris Johnson last year has now been rescinded as Whitehall ‘can’t cope’ with an indy COP unit. A shame we haven’t had one climate cabinet meeting since we formed. Wishing the COP team every blessing in the climate recovery emergency.”

The line, “A shame we haven’t had one climate cabinet meeting since we formed,” is seen as a thinly veiled dig at Boris Johnson’s environmental priorities, as the BBC reported.

In a prepared statement, Johnson’s office said, “The prime minister is grateful to Claire for her work preparing for what will be a very successful and ambitious climate change summit in Glasgow in November. Preparations will continue at pace for the summit, and a replacement will be confirmed shortly. Going forward, this will be a ministerial role,” as the BBC reported.

The maneuver drew a quick rebuke from Johnson’s critics. Former Labour leader Ed Miliband said it left the UK’s preparations “in crisis.” He tweeted: “Appointed by PM 6 months ago and sacked 9 months before the COP. Total mess of the PM’s making in absolutely vital and incredibly complex climate negotiations. Government have massively underestimated task. No president, no grip and clock ticking. Time for some leadership now.”

However, others see the move as a sign that Johnson is taking the conference more seriously. Tomorrow, he will launch the UK’s COP26 strategy at an event with Sir David Attenborough, climate expert Lord Stern, outgoing governor of the Bank of England, Mark Carney, and the UN’s climate chief, Patricia Espinosa, along with a host of dignitaries, according to The Guardian.

“A good COP president makes all the difference between success and failure,” said one former high-level diplomat and COP veteran, as The Guardian reported. “They direct the negotiations, they play the key role in determining the outcome.”

To achieve a successful COP26 summit, enormous diplomatic and logistical hurdles need to be addressed. Furthermore, to strengthen commitments to the 2015 Paris agreement, the COP26 leader needs to address growing hostility to the agreement from fossil fuel rich countries like the U.S., Brazil, Saudi Arabia and Russia, according to The Guardian.

“Time is now really against us, for there are fewer than 10 months to go to COP26,” said Professor Dave Reay, chair in carbon management, at Edinburgh University, to The Guardian. “Claire O’Neill rightly pointed out that the Glasgow COP was our ‘last shot’ at delivering on the Paris climate goals. At this rate we won’t even have the gun loaded.”

Johnson has been urged to hire a senior diplomat or seasoned politician to take over the role and to rescue the summit from total disarray. Sources told the BBC that cabinet ministers are busy vying for control of COP26. However, experts say that extensive political experience is a necessary ingredient for a successful outcome.

Mohamed Adow, director of the climate and energy think tank, Power Shift Africa, told the BBC: “It was always going to be a challenge to have a president who had no formal role in Government. For a successful outcome you want the person presiding over the negotiations to be someone with genuine political power, who can fully represent the UK government and ‘knock heads together’ to ensure real progress is made. With Claire O’Neill not even being an MP that was always going to be a challenge.”