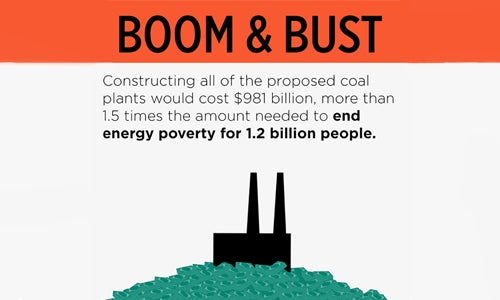 Utilities around the world risk wasting nearly one trillion dollars of investment in new coal-fired power plants as the global demand for coal declines, according to a new report. 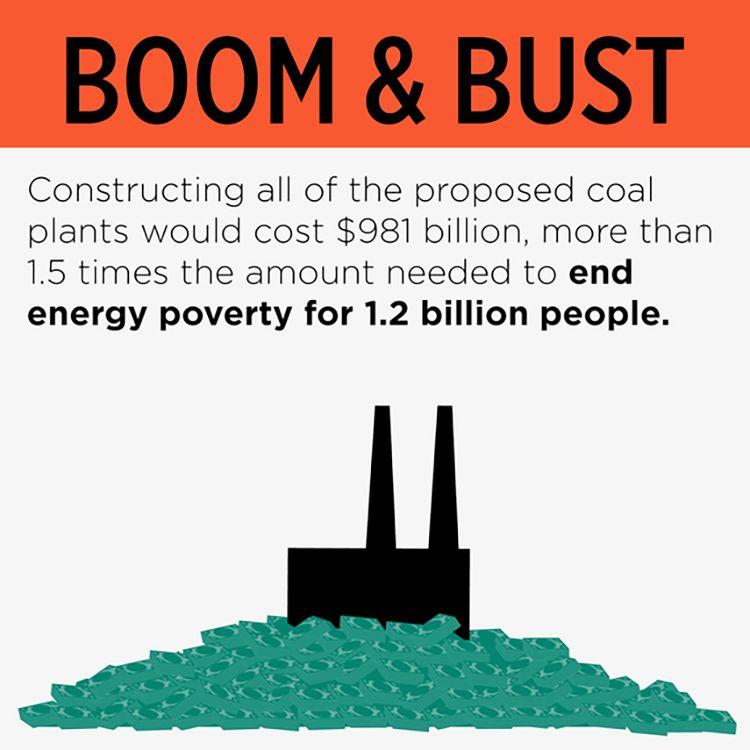 There are approximately 1,500 new coal-fired plants in the planning or construction phases around the world, but existing coal plants are more often sitting idle, and electricity produced from coal continues to decrease globally. A separate report confirms the decline of coal in Asia due to a supply glut of the fuel, concerns about air pollution, and financial difficulties. The Paris climate agreement is also helping to drive a transition in the power sector, increasing investment in low-carbon and renewable energy. 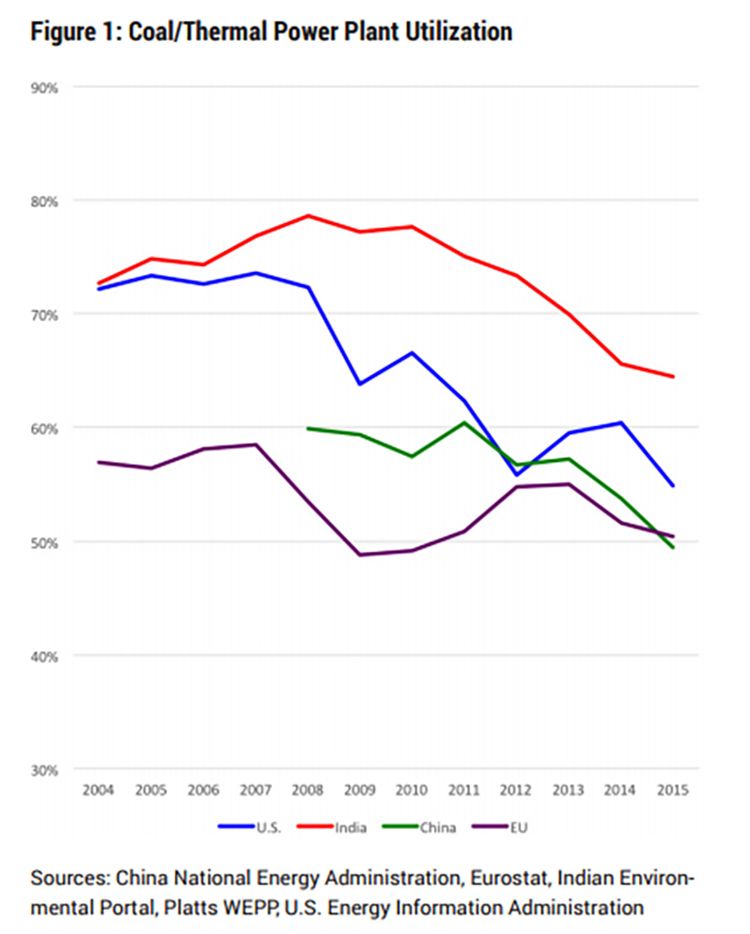