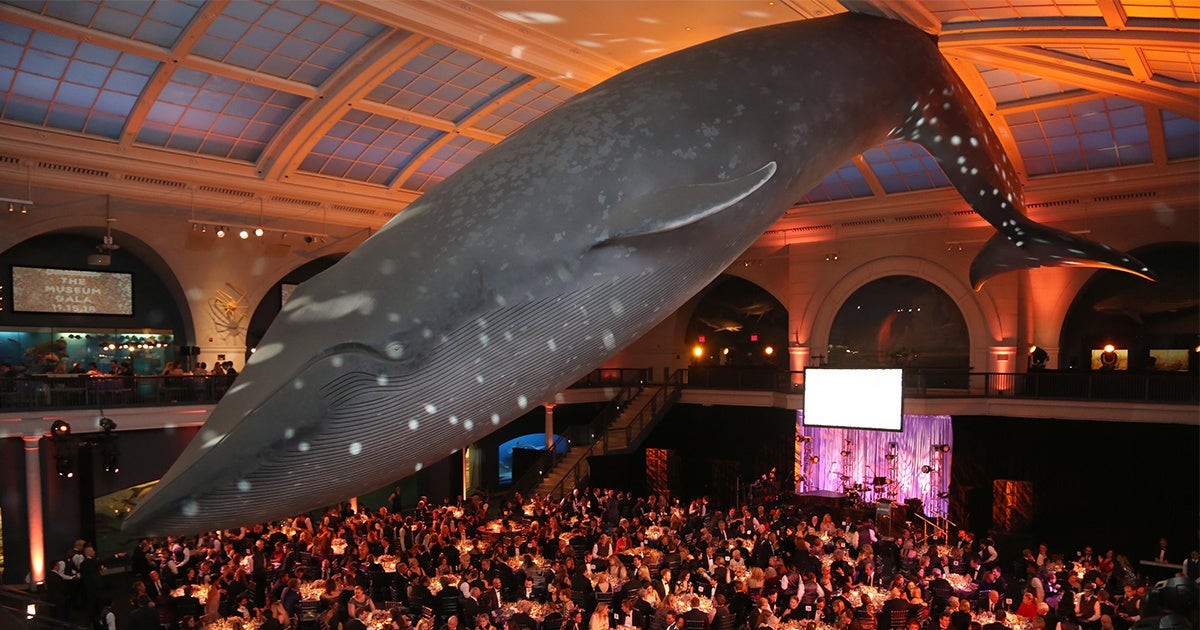 The American Museum of Natural History says it is “deeply concerned” about a gala honoring Brazilian president Jair Bolsonaro that is scheduled to take place at the museum next month.

According to the museum, the Brazilian-American Chamber of Commerce had booked the museum as its venue to give its Person of the Year Award before Bolsonaro, the honoree, was officially chosen. “The fact that American Museum of Natural History would accept an event for something so counter to their own values, they should be ashamed [of] themselves,” Brazilian activist and WITNESS program manager Priscila Neri told Gothamist. “In a moment when there’s been a rise of authoritarianism around the world, they’re giving a positive nod to a man who is rolling back human rights protections and scientific knowledge.”

(2/3) We also want to make it clear that the Museum did not invite President Bolsonaro; he was invited as part of an external event.

The Museum was the subject of intense pressure last year to remove Trump backer and climate denier funder Rebekah Mercer from its board of trustees; Mercer is still listed as a trustee on the Museum’s website.

“The external, private event at which the current President of Brazil is to be honored was booked at the Museum before the honoree was secured,” the museum said in a tweet. “We are deeply concerned, and we are exploring our options.”

In a statement Friday, the museum said the event “does not in any way reflect the Museum’s position that there is an urgent need to conserve the Amazon Rainforest, which has such profound implications for biological diversity, indigenous communities, climate change, and the future health of our planet.”