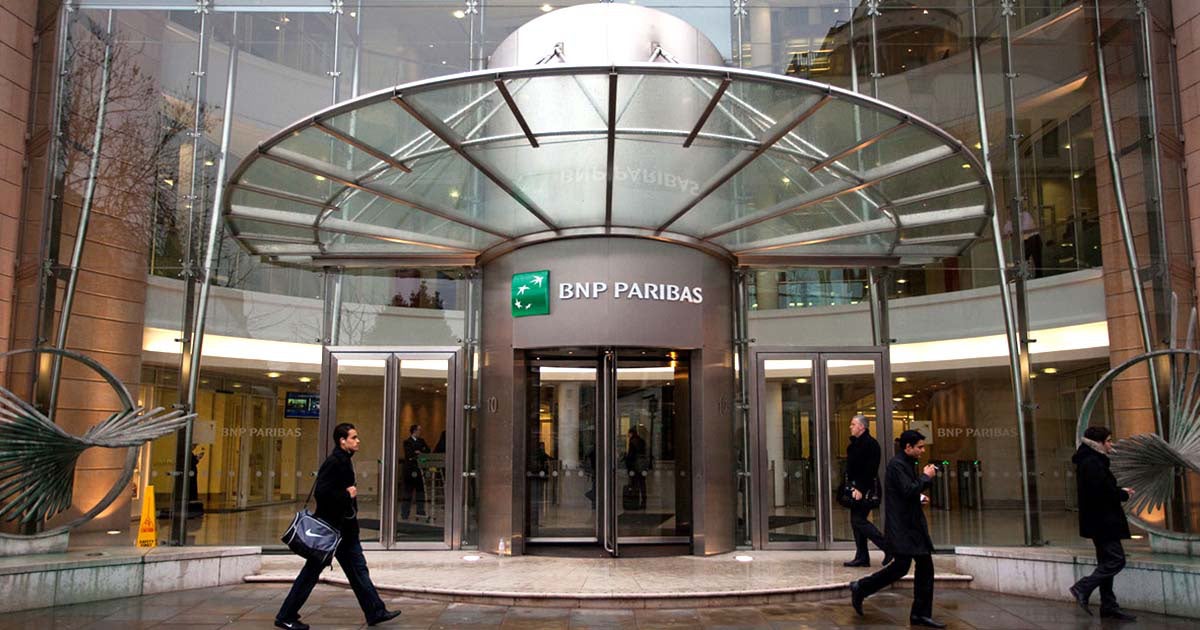 BNP Paribas announced Wednesday that it would no longer do business with shale and tar sands companies, as part of a larger set of climate commitments.

In a statement, France’s largest bank said it would also stop financing shale and tar sands projects and oil and gas production or exploration projects in the Arctic. The global bank has previously committed to spending billions of euros on renewable energy financing and energy efficiency, and has ceased support for coal mines and coal-fired power plants.

“We’re a long-standing partner to the energy sector and we’re determined to support the transition to a more sustainable world,” CEO Jean-Laurent Bonnafé said in a statement. “As an international bank, our role is to help drive the energy transition and contribute to the decarbonization of the economy.”

“The bank previously said it planned to spend 15 billion euros ($17.72 billion) to finance renewable energy projects by 2020 and invest 100 million euros in start-ups specializing in energy storage and efficiency.

The lender has already stopped financing coal mines and coal-fired power plants, and no longer supports coal companies that are not planning to diversify their energy sources.”