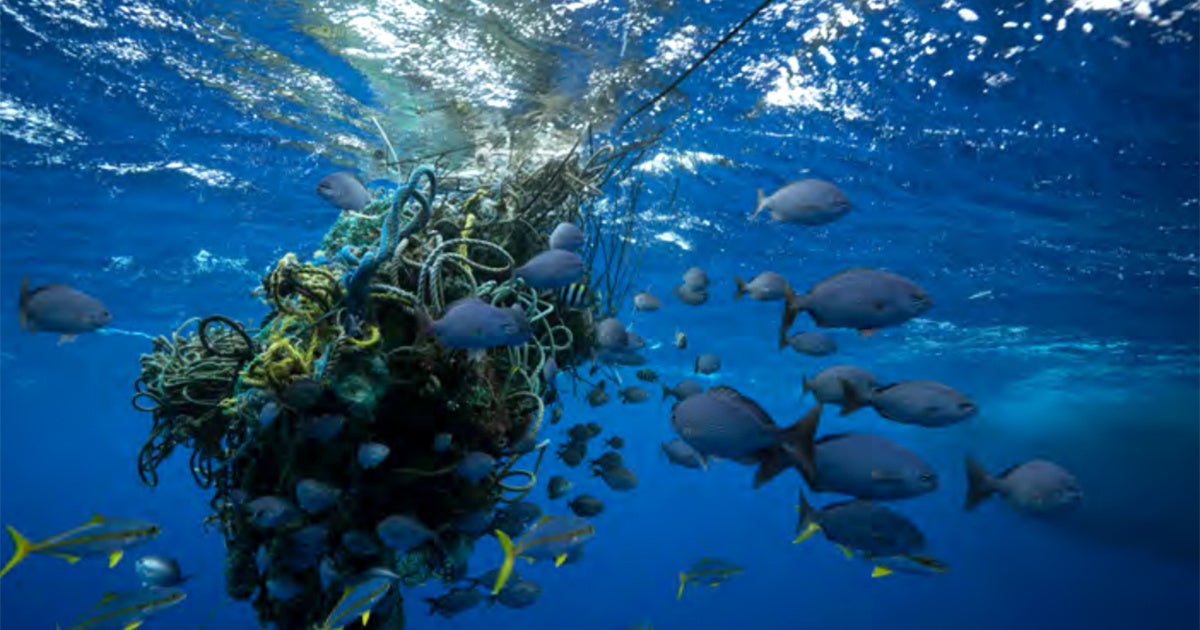 The climate action group Greenpeace released a report Thursday which lays out a plan for how world leaders can protect more than 30 percent of the world’s oceans in the next decade — as world governments meet at United Nations to create a historic Global Oceans Treaty aimed at strictly regulating activities which have damaged marine life.

In the report — 30×30: A Blueprint for Ocean Protection — researchers from the Universities of York and Oxford divided the world’s oceans into 25,000 62-square mile sections, mapping out a network of “ocean sanctuaries” which could be created to help recover lost biodiversity.

“The findings in this report show that it is entirely feasible to design an ecologically representative, planet-wide network of high seas protected areas to address the crisis facing our oceans and enable their recovery,” reads the report. “The need is immediate and the means readily available. All that is required is the political will.”

The sanctuaries, which Greenpeace says could be established by 2030, would protect species from the damages of overfishing, fossil fuel drilling projects and pollution.

“The ’30×30′ report puts forward a credible design for a global network of marine protected areas in the high seas based on knowledge accumulated over years by marine ecologists on the distribution of species, including those threatened with extinction, habitats known to be hotspots of biodiversity and unique ecosystems,” said Alex Rogers, a professor at Oxford who co-authored the report.

Greenpeace published an interactive map as a companion to the study, showing how little ocean life is currently protected compared with the wide swaths of ocean that could be protected with its proposed network of protected areas. 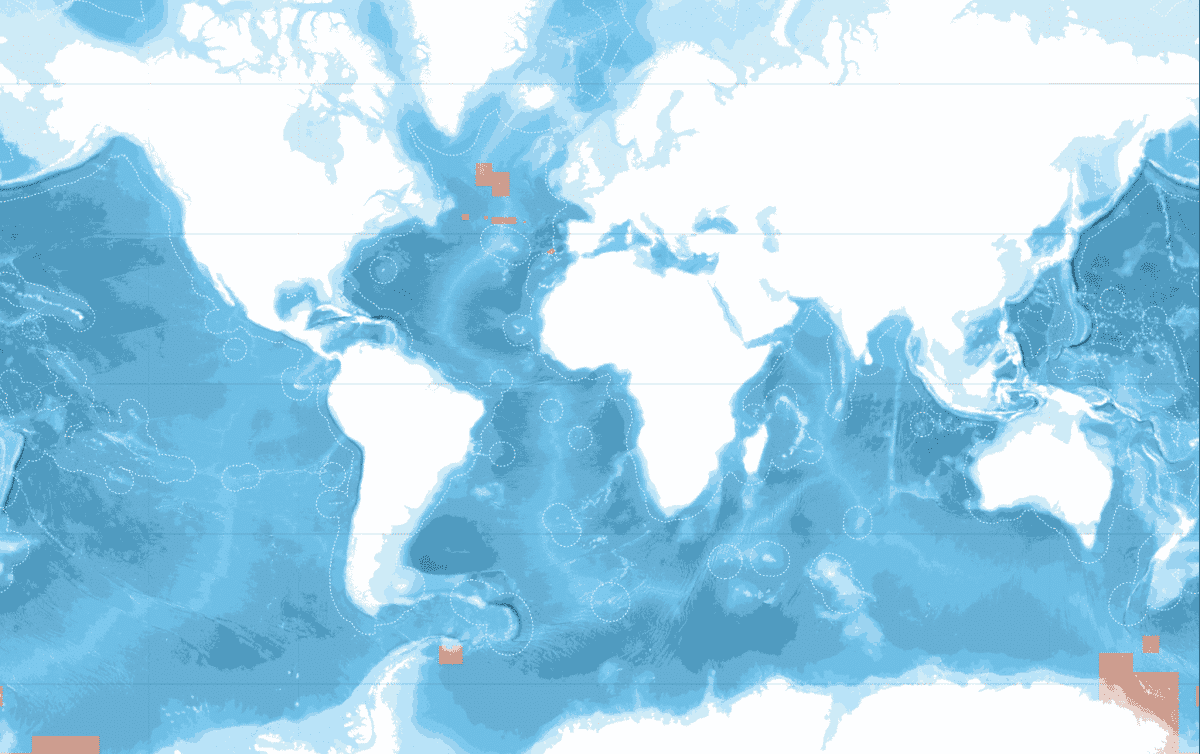 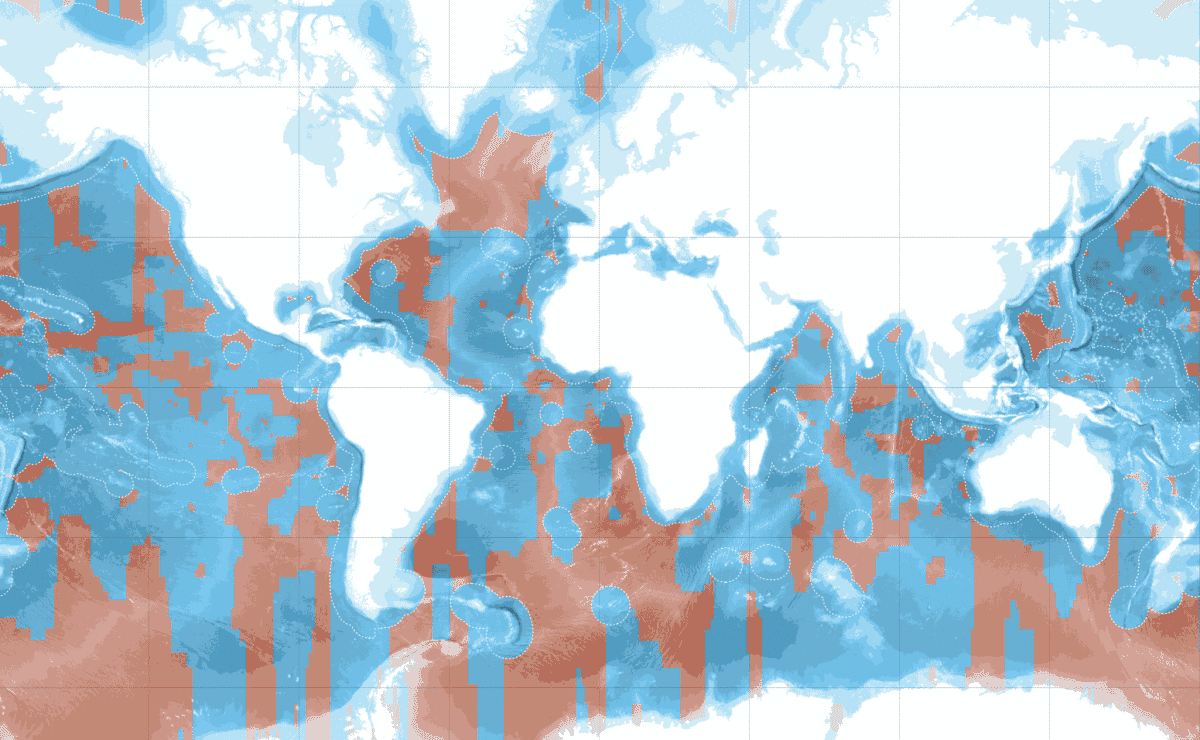 This is big: our report shows we can protect a THIRD of our global oceans over the next decade…

This will help:
✅ Tackle #climatechange

✅ Give wildlife a safe place