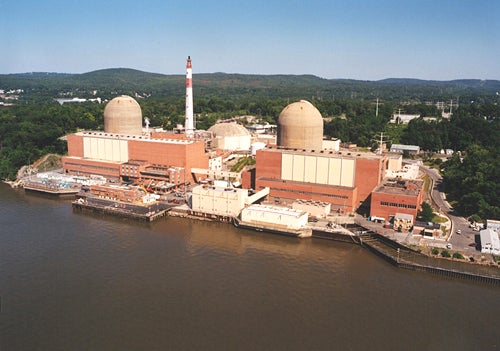 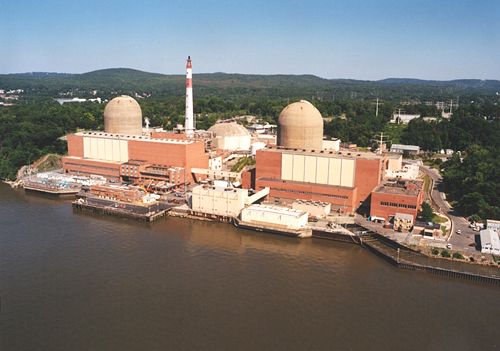 The blueprint delivered by the New York Energy Highway Task Force to Governor Cuomo on Monday provides a viable plan for moving the state into an energy future without the Indian Point nuclear power plant.

Here’s a statement by Paul Gallay, president and Hudson Riverkeeper:

The plan sent to Governor Cuomo confirms what the state energy board has already observed; not only is it feasible to close Indian Point, there are alternative ways of accomplishing it. Riverkeeper endorses the replacement of Indian Point’s power with energy efficiency and renewables, such as wind and solar, as described in detail in a report by Synapse Energy Consultants just released by Riverkeeper and the Natural Resources Defense Council. The report provides a detailed roadmap for fully and cost-effectively replacing the aging nuclear facility’s 2,000 megawatts using entirely clean sources.

Riverkeeper fully supports the Energy Highway’s focus on improving the state’s transmission grid and expanding renewable energy generation, particularly upstate and offshore wind projects and expanded solar initiatives in New York City and across the state. While the Energy Highway blueprint also discusses new natural gas plants being proposed in the Hudson Valley, they are not needed to replace Indian Point’s power. The alternatives Riverkeeper endorses would replace all of the power provided by Indian Point without using one additional cubic foot of natural gas. Transitioning to a clean, sustainable energy future will keep energy costs down, protect the environment and stimulate local economies.

The blueprint comes at a crucial time, with the relicensing hearings for Indian Point continuing this week. In just the last year, New York State began developing at least 25 percent of the alternative electricity sources necessary to replace Indian Point. The Energy Highway Blueprint and the report we commissioned with NRDC demonstrates that closing Indian Point is entirely achievable. New York should lead with bold new policies to ensure that energy efficiency, wind and solar power play the key role in replacing Indian Point’s power. This will keep New York energy secure, while making the state a clean energy leader.