Burning Less Coal = 19% Less Mercury in the Tuna You Eat 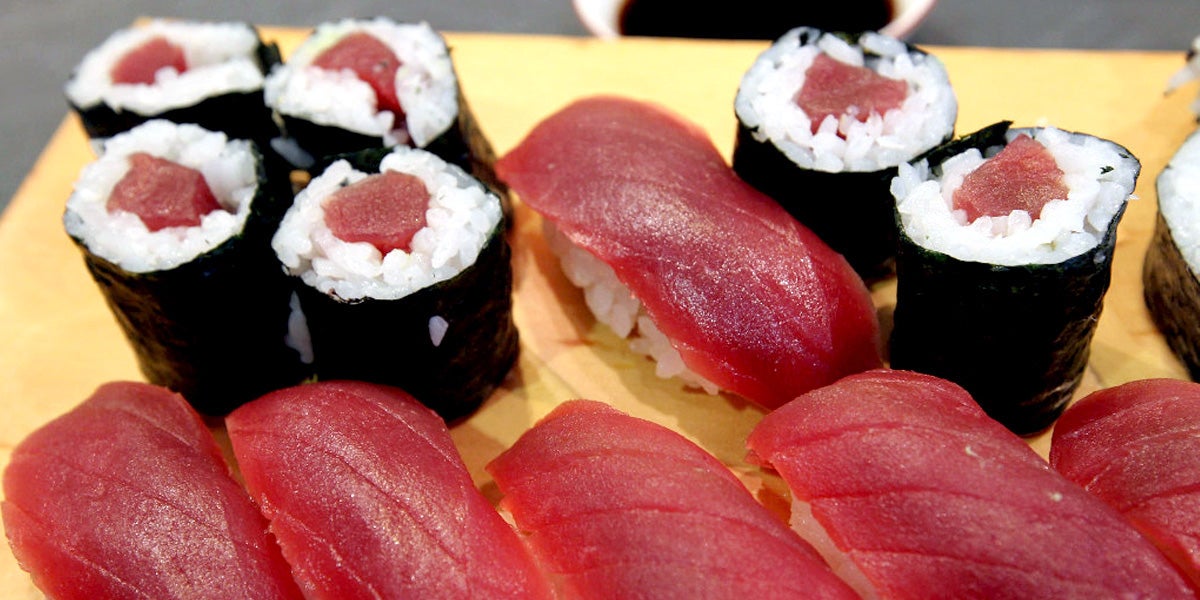 I couldn’t, post-election, muster a plausibly big enough piece of good news to warrant a Thanksgiving blog—but then this morning one arrived. In an astonishingly short eight years, as a result of tougher emission rules on power plants and a declining use of coal, concentrations of mercury in Atlantic Bluefin tuna, the sushi sort, dropped by 19 percent. 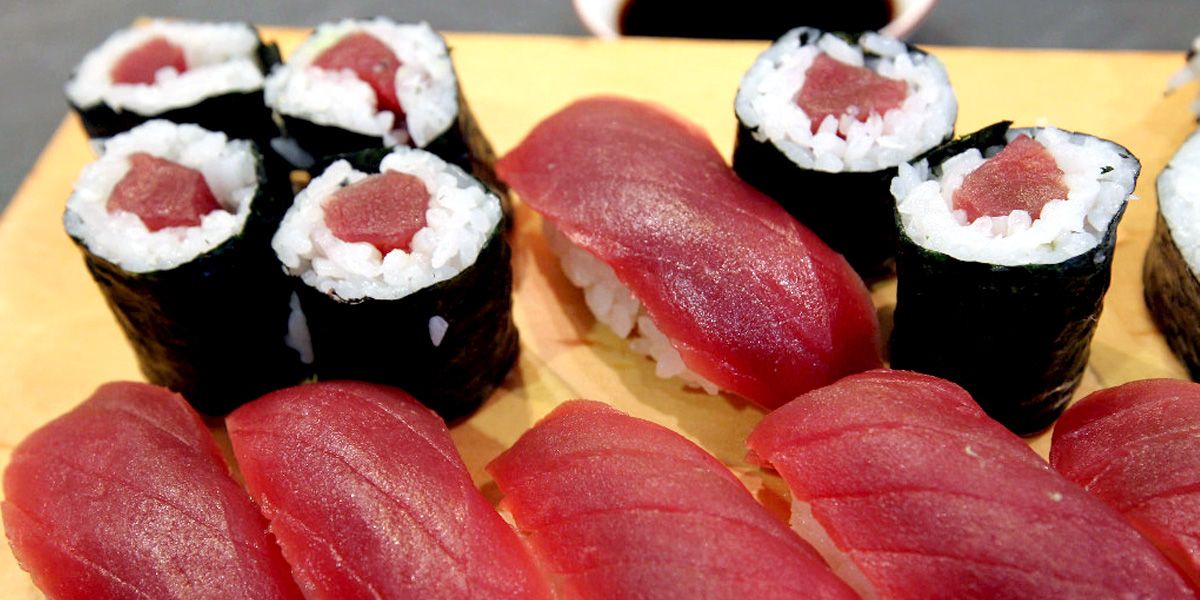 There are similar findings for bluefish, but tuna are much longer lived, so the results are extremely surprising—concentrations of mercury in even much older tuna fell at the same or faster rate as mercury concentrations in sea water, suggesting that fisheries contamination can be reversed far more quickly than anyone had dreamed.

Bluefin tuna are still not healthy for women of child-bearing age—and most of the tuna which had led more than 10 percent of U.S. women having unhealthy mercury in their blood is not from the Atlantic ocean, which is healing, but from the Pacific, where coal consumption and mercury loading remains unabated.

Mercury contamination is a serious public health issue. In the U.S. alone, hundreds of thousands of newborns are at risk of lower IQ’s from the mercury burden they are born with. Concentrations of mercury have been coming down as a result of broad public education and advisories on which fish to avoid. Overall, mercury emissions in the U.S. have declined sharply as a result of U.S. Environmental Protection Agency regulation.

Now the news from the North Atlantic suggests that globally the epidemic of mercury poisoning can be reversed far more rapidly than scientists had imagined. Requiring the clean up of coal power plant emissions in Asia, the globe’s largest remaining source of mercury pollution, will begin to allow Pacific ocean fisheries to recover as well. It’s important that countries considering the economics of building coal factor in the almost certain necessity to control for mercury—and when they do, they are likely to find that coal power is no longer economically competitive, so that not only will current plants reduce their emissions, but fewer new ones will make any kind of economic sense—which will be wonderful news for the communities where coal is mined and burned, as well as the climate.

More fundamentally, the North Atlantic story goes at the heart of the popular version of climate denialism—which is the initially plausible notion that the world is so large and each human so small, that it’s just not likely that anything each of us does can really change the climate—or poison the oceans. And if we have, it’s so terrifying that we really don’t believe we can do anything about it. Isn’t it too late?

What the declining mercury level in Bluefin tuna shows is that we can—and have—had enormous impacts on the natural world, but that we can, and are, reversing those impacts. Nature, if we stop abusing her, can heal herself not in centuries or even decades, but mere years—even the length of the U.S. president’s term.

This is a good news story we need to tell everyone.