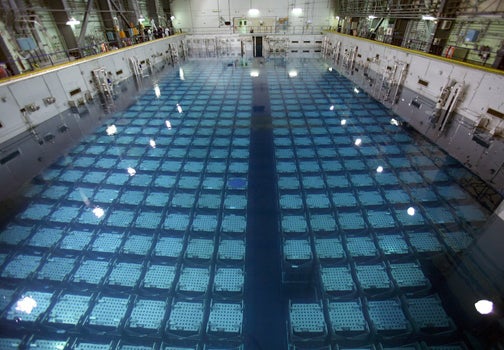 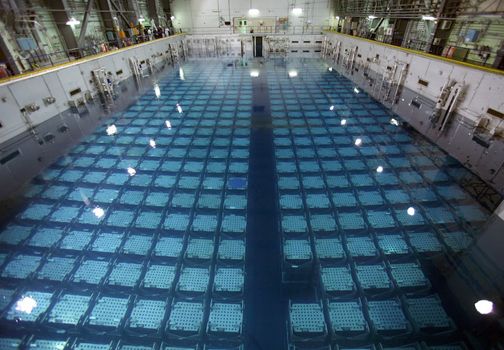 The Blue Ribbon Commission on America’s Nuclear Future, created by the Obama administration after it abandoned plans to establish a nuclear waste repository in Nevada, is expected to release its final report Jan. 26 on what to do with commercial “high level” nuclear waste—used, or “spent,” fuel—from nuclear reactors.

One of the many contentious issues the commission addressed is reprocessing, a series of chemical operations that separates plutonium and uranium from other nuclear waste in spent fuel to be used again in nuclear reactors. The separated plutonium also could be used to make nuclear weapons.

UCS has called on the blue ribbon commission to retain language from its July interim report concluding that “no currently available or reasonably foreseeable” technologies for reprocessing spent fuel have the potential to “fundamentally alter the waste management challenge this nation confronts over at least the next several decades, if not longer.” But the science group also has asked the commission to drop the draft report’s recommendation to continue taxpayer-funded research and development on reprocessing and plutonium-based reactor fuels.

“Instead of throwing more good money after bad by continuing to fund failed reprocessing projects, the government should encourage research and development to improve the current fuel cycle’s efficiency, rebuff industry requests to weaken plutonium storage and transport security standards, and begin a technically sound, politically fair process to site a permanent geologic repository,” said Edwin Lyman, a UCS senior scientist. “The tens of billions of dollars that electric utility ratepayers pay into the Nuclear Waste Fund should be spent only on the fund’s intended purpose—developing a geologic repository for direct disposal of spent fuel.”

The commission also is expected to recommend that the government establish a number of centralized interim high-level radioactive waste sites until a permanent underground geologic repository is built, a major objective of the National Association of Regulatory Utility Commissioners and two industry trade groups, the Nuclear Energy Institute and the Nuclear Waste Strategy Coalition. UCS maintains that until a permanent geologic repository is built, spent nuclear fuel rods should remain on site at operating nuclear plants in hardened dry casks.

“Spent fuel can be managed safely at reactor sites for decades as long as the Nuclear Regulatory Commission (NRC) requires plant owners to minimize safety and security risks,” said Lyman. “They can do that by moving spent fuel from vulnerable, overcrowded wet pools to safer dry storage casks, and enhancing security measures to protect the dry casks from terrorist attacks.”

In its recommendations to the NRC in light of the Fukushima accident last March, UCS called on the agency to require plant owners to transfer used rods from spent fuel pools to dry casks as soon as the rods are cool enough to move. The NRC is currently conducting a study of this proposal. UCS also has called for the NRC to release more information to the public about classified studies that it has conducted since the 9/11 attacks on the dangers posed by densely packed spent fuel pools.