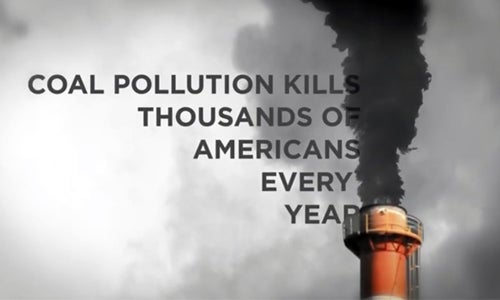 I like numbers, especially when they tell a story or prove a point. For instance, when I say the New York Yankees are baseball’s winningest team (Red Sox fans, stay with me), I can back that up with 27 World Series titles and the most Hall of Fame inductees. But when I say it makes no sense to burn coal for electricity, I’ve got even more impressive stats. 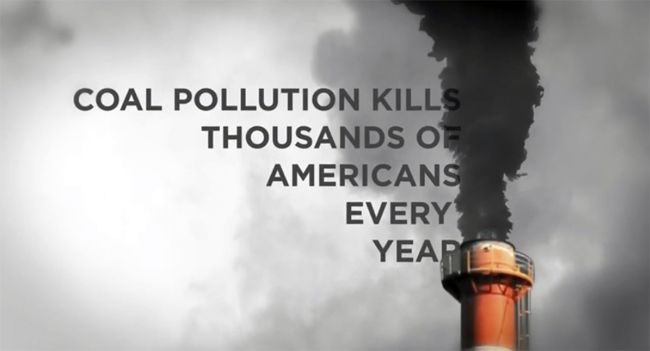 The Clean Air Task Force estimated that in 2010, coal-fired power plants contributed to 13,200 premature deaths, as well as 20,400 heart attacks and 217,600 asthma attacks. Those numbers make a powerful case by themselves, but there’s yet another persuasive reason to replace coal with cleaner energy sources: It’s the fastest and easiest way to slash the carbon pollution that is changing our climate.

Michael Bloomberg knows a thing or two about numbers, too, and he certainly understands the implications of the ones I just cited about coal power. That’s why, almost four years ago, Bloomberg Philanthropies gave the Sierra Club $50 million for the purpose of moving beyond coal and accelerating the transition to cleaner, cost-effective energy sources. Today I am thrilled and honored to announce that this support will be increased by an additional $30 million. 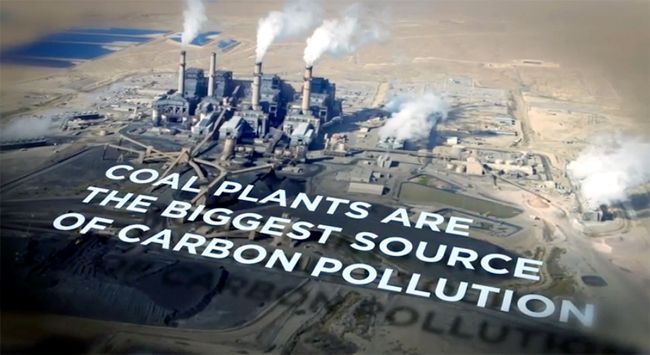 Back in 2011, the Sierra Club’s Beyond Coal campaign had already emerged as force to be reckoned with, but our partnership with Bloomberg Philanthropies allowed us to take it to an entirely new level. We had already begun to shift our focus from successfully opposing new coal plants to retiring old ones. We now expanded the campaign from 15 states to 45, and we set a goal of reducing coal capacity by one-third—by retiring the oldest and dirtiest power plants.

We now have 187 coal plants retired or scheduled to be retired, and we’re way ahead of schedule. Nearly 78 gigawatts (that’s 23 percent) of coal capacity have or will come offline, while over the same period we’ve added 46 gigawatts of clean energy from wind, solar, and geothermal. That’s cause for celebration, but it’s also a sign that we can set our sights even higher than we did in 2011. Now, with the help of this additional funding from Bloomberg Philanthropies, we’re doing exactly that. Our new goal: By the end of this decade, and locked in by the end of 2017, we can cut our coal use in half. 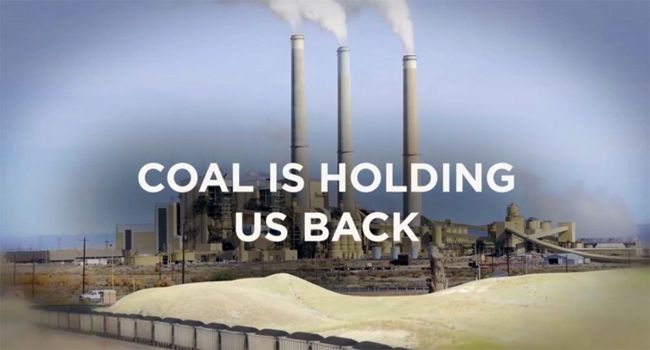 OK, that’s a lot of numbers, even for me.  So what do they really mean?

Over the past few years, thanks in large part to Bloomberg Philanthropies, the Sierra Club has been able to field an incredible team with an amazing track record. And the best part? As we succeed and move our nation beyond coal, the victory belongs to every single American, and the whole planet benefits. Now that’s a winning season.

Mountaintop Removal: It’s Time to Bring This American Tragedy to an End