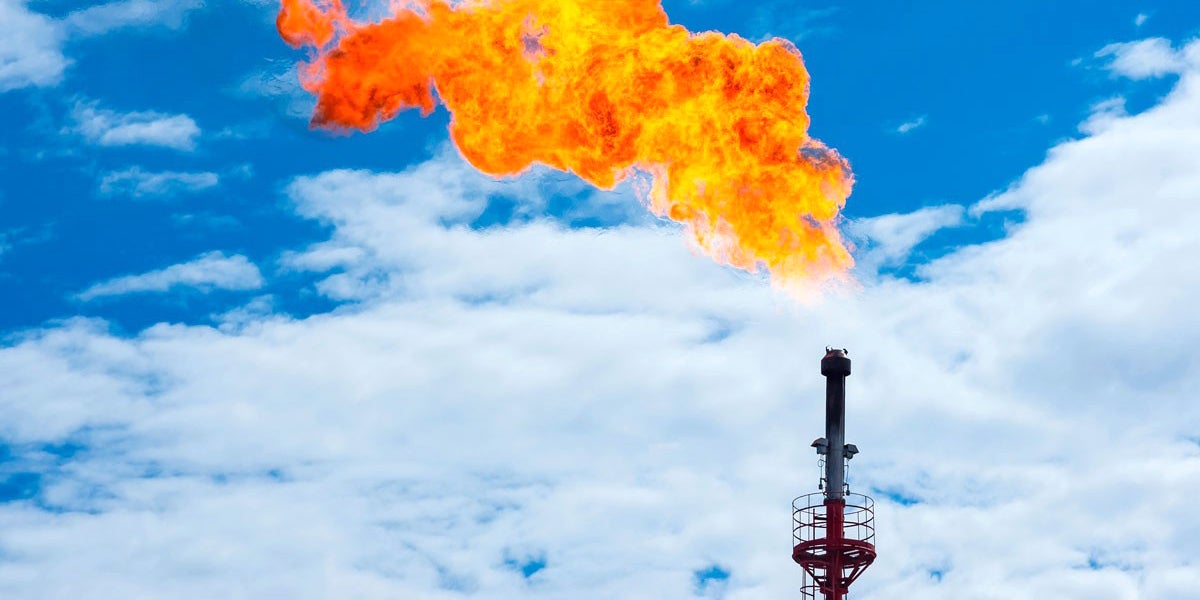 The Bureau of Land Management (BLM) announced a final rule on Tuesday to cut natural gas waste and methane pollution from oil and gas operations on public lands.

A new federal rule seeks to curb significant waste and benefit our nation by reducing the output of one of the largest contributors to global warming—methane gas. 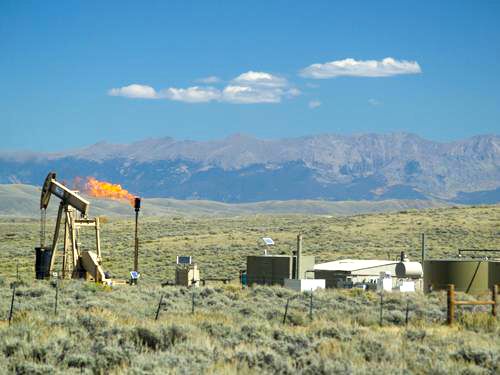 The new rule aims to reduce natural gas waste and its associated methane pollution from all oil and gas operations on lands the BLM leases to oil and gas companies for drilling.

If implemented correctly, over several years the BLM rule is expected to reduce the waste of natural gas from federal oil and gas operations by more than 40 percent.

Will the Rule Last Under Trump?

This is a major victory in the fight against climate change, but like other Obama administration orders and priorities, we expect it may come under attack in the Trump administration.

It will be difficult, but not impossible, for the next administration and Congress to undo the progress made on methane pollution. This rule has broad support across the political spectrum because of its immense economic benefits, not to mention preventing natural gas waste is a bipartisan concern. It is up to us and all Americans to ensure that all future presidents and congresses understand stopping natural gas waste and methane pollution is a promise that needs to be kept.

The Wilderness Society has advocated for this new rule through its years in making, and we will fight for it under the new Trump administration. It will improve outdated, decades-old BLM regulations for oil and gas production on public lands by requiring oil and gas producers to adopt current technology and practices that will reduce waste. Other benefits are limiting climate emissions and air pollution that is harmful to human health. 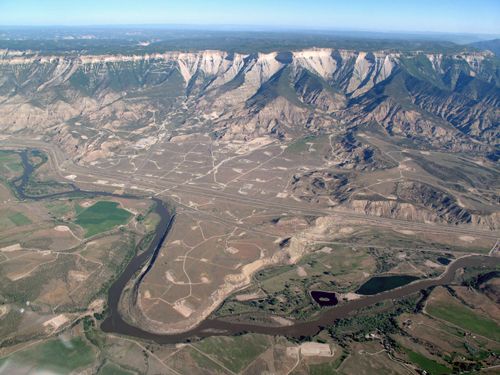 Natural gas wells in the Roan Plateau (Colorado) are sources of methane pollution that need to be better regulated.Ecoflight / Flickr

Almost 21 percent of all U.S. greenhouse gas emissions, including methane, can be traced to oil, gas and coal extracted from federal lands. In fact, the oil and gas industry is estimated to be the highest largest source of methane emissions in the U.S.

The BLM rule would help move us toward agreements to cut U.S. methane emissions by 40 to 45 percent by 2025, building on 2015 U.S. commitments in Paris to reduce emissions and slow global warming, which were finalized in early November.

Importantly, this rule applies to all oil and gas wells on public lands—those already in operation, as well as new wells. This is crucial, since it is estimated that nearly 90 percent of methane emissions in 2018 will come from sources that existed in 2011.

Provisions of the rule:

1. Limit wasteful venting and flaring of natural gas. Venting natural gas directly into the atmosphere is one of the worst ways to add to climate emissions, yet the practice is widely accepted by oil and gas companies for disposing of uneconomical gas. That’s because many companies see it as a short-term advantage to vent gas straight from a well, instead of capturing it for sale later. More than 90 percent of natural gas is made up of methane and methane is a greenhouse gas 84 times more harmful to our climate than carbon dioxide. The rule seeks to limit this polluting practice—except for in emergencies—and reduce the amount of natural gas burned off through flaring, aiming to halve the amount of methane vented and flared from federal oil and gas infrastructure compared to 2013 rates.

2. Stop preventable leaks. Through the rule, operators of oil and gas wells on BLM lands must inspect wells and infrastructure for leaks and repair faulty equipment as the rule is implemented over the course of a few years. This is a reasonable provision, given that affordable technology like infrared cameras makes it easier for operators to more quickly and easily identify leaks, also helping to stop what could be a growing problem for methane emissions.

3. Minimize natural gas waste. The industry must submit a feasible plan to capture excess or unwanted natural gas before a permit to drill is issued. Between 2009 and 2014, it’s estimated that enough natural gas was wasted through venting, flaring and leaks to supply 5.1 million homes—about the size of Denver—for a year.

4. Improve royalty rates to give taxpayers a fair share. The rule clarifies how royalty rates will be applied to ensure taxpayers get a fair share on energy development on land they own. In the past, the rate was set at 12.5 percent of the total revenue generated from the sale of federal oil and gas, where it has remained for many years. The rule reinforces BLM’s authority to raise the rate as the market and prices changes.

This rule comes at a time when we need to be more accountable for pollution on our public lands—pollution that we recently reported threatens tens of thousands of people in five western states with high drilling activity. 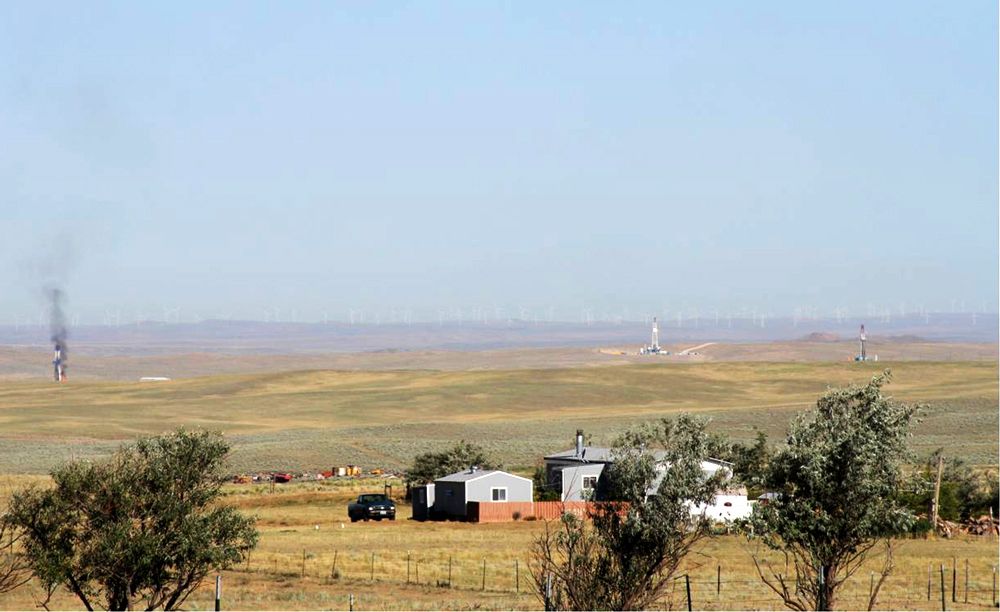 Fighting climate change often feels like an uphill battle, but this rule provides steps to curb methane emissions that are a big contributor to global warming. As we move to a new administration, we will continue will work to ensure that these regulations to curb harmful climate emissions are fully implemented. It will be incumbent on the new Department of the Interior to continue to move forward and with important reforms of energy development, like oil and gas, on our shared public lands, and The Wilderness Society will be leading the charge to ensure that progress continues.