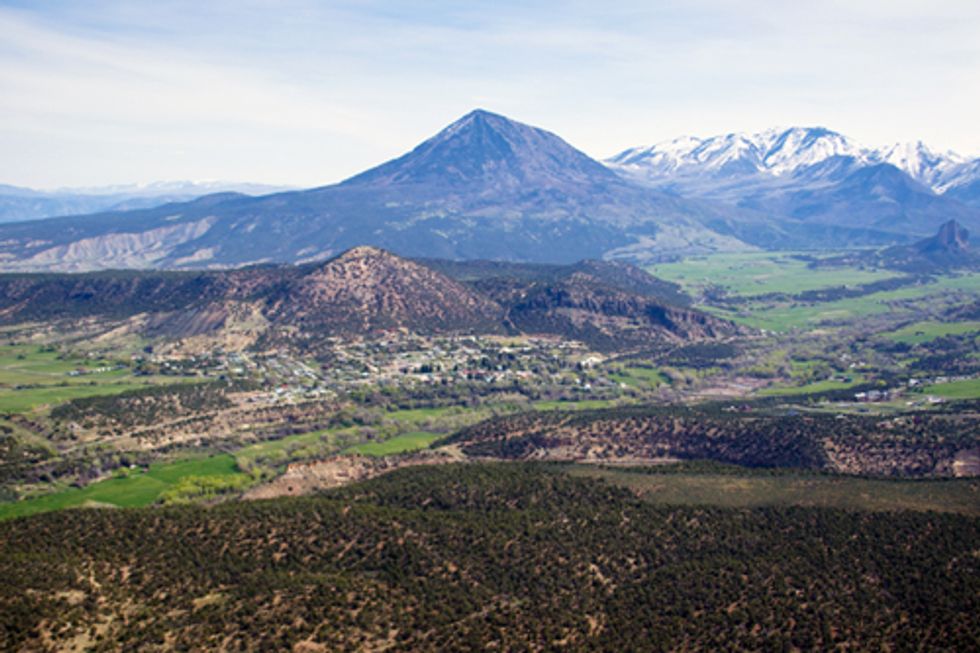 Just more than three months ago, in a momentous victory for the public’s right to know and government transparency, U.S. District Court Senior Judge Richard P. Matsch ruled on Feb. 13, that the Bureau of Land Management (BLM) violated the public’s right to know when it concealed the identity of the entities that nominate public lands for gas drilling leases. Specifically, the court held that BLM’s asserted justification for withholding the requested information “runs directly contrary to the purpose of the public sale process.”

The Western Environmental Law Center (WELC), on behalf of Citizens for a Healthy Community (CHC), filed the FOIA request and subsequent lawsuit that resulted in the court’s favorable ruling. The organizations were seeking the names of the corporations that had nominated 30,000 acres of public lands surrounding the North Fork Valley in western Colorado for drilling and fracking.

Public lands managed by the Bureau of Land Management are intertwined with private lands in Western Colorado's North Fork Valley. Thousands of acres of public lands, some seen here surrounding the small town of Crawford, CO, had been proposed for oil and gas leasing but have since been deferred by the BLM Colorado State Office. Photo credit: Rita H. Clagett via Ecoflight

On April 15, BLM released the names of the EOI (Expression of Interest) submitters that had nominated the public lands at issue in the lawsuit. However, despite this court ruling, BLM staff has indicated that it does not intend to amend its policy of refusing to release of the identity of EOI submitters to the public.

Now, WELC, CHC and 27 other local and national groups are calling on the BLM to lift this veil of secrecy and bring its policy in compliance with the court’s ruling. In a letter sent today to BLM, the organizations labeled BLM’s refusal to change its policy “inappropriate, illegal, and inconsistent with the mandates of FOIA.”

“It is inconsistent with BLM’s position as a public agency and steward of our public resources that it continues to put up such a fight to withhold information about the corporations interested in extracting public resources,” said Megan Anderson, author of the letter and WELC attorney. “Even after a U.S. District Court judge held that the agency had no basis for withholding information about the nominations of oil and gas lease parcels, the agency continues to stonewall; BLM must revise its policy so that public can acquire this information without involving the time-consuming and costly legal system,” she concluded.

"Farmers, ranchers and concerned residents in Delta County and elsewhere deserve transparency from the BLM. It's time for the BLM to end its secretive policy of withholding expressions of interest and to make those documents publicly available when it announces its quarterly oil and gas lease sales across the country," said Jim Ramey, director of the Delta County community group Citizens for a Healthy Community.