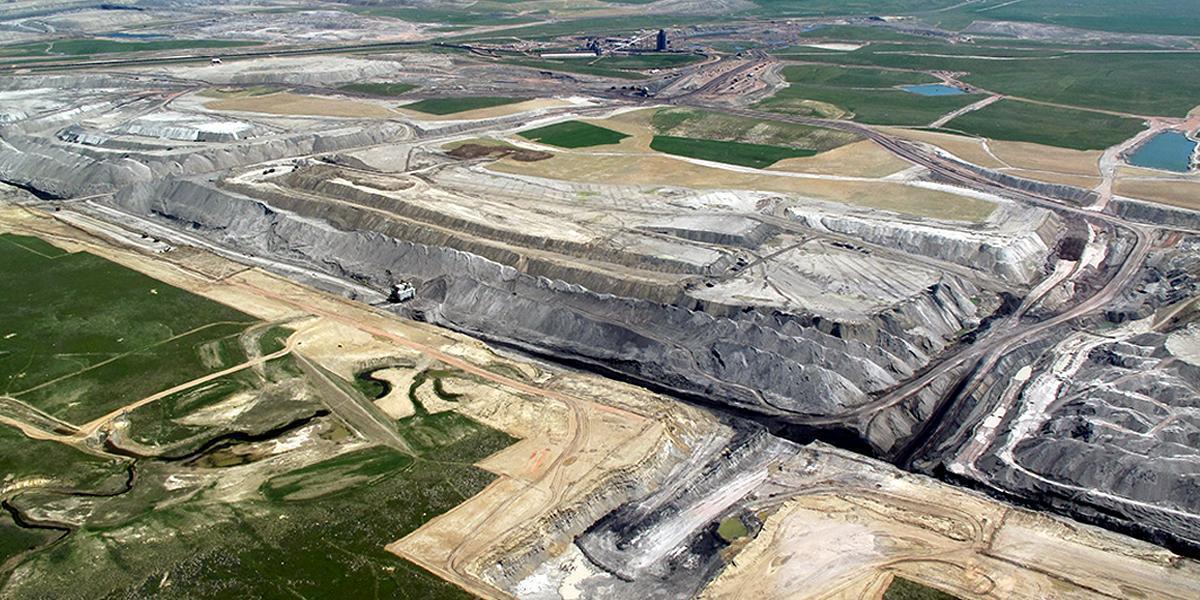 The Bureau of Land Management (BLM) is readying a new “priority list” for the agency with a heavy focus on fossil fuel development on public lands, new documents leaked to E&E News reveal.

The documents, including a “BLM Priority Work” list accompanying talking points memo, were drafted by BLM administrators and have been reviewed by Trump transition team members, but have not yet been circulated to staff.

The priority list was “assembled by the team at the BLM to clearly lay out our continued commitment to ensure opportunities for commercial, recreation and conservation activities on BLM-managed lands,” Megan Crandall, an agency spokeswoman, told E&E News in an email.

“No one voted to pollute our public lands, air or drinking water in the last election, yet the Trump administration is doing the bidding of powerful polluters as nearly its first order of business,” Earthjustice attorney Jenny Harbine said after Interior Sec. Ryan Zinke ordered the lifting a moratorium on federal coal leasing. A coalition of groups, including Earthjustice, are suing the Trump administration over the order, which opens tens of thousands of acres of public lands to the coal industry.