Blessing or Curse? Understanding the Risks of Fracking Poland 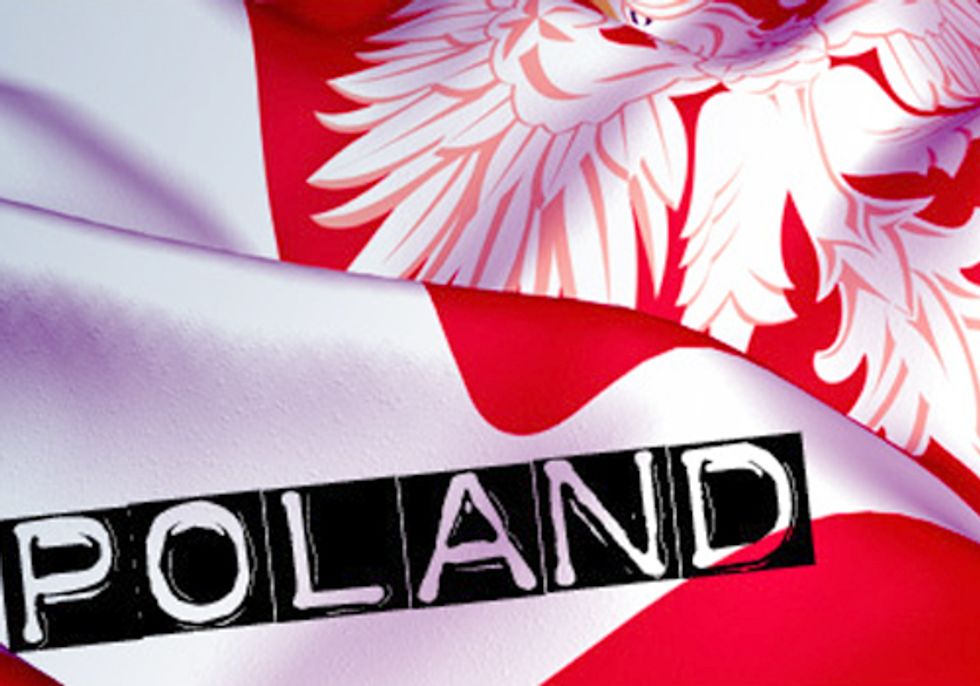 Today, a wide range of Polish and international non-governmental organizations and academics gathered in Warsaw, Poland, to critically assess the ambition of the Polish government to develop its potential shale gas resources on a large scale.

After a long string of corporate conferences on the topic, the Boell Foundation in Warsaw and Food & Water Europe offered a platform to concerned citizens and groups to air the legitimate concerns about the environmental and economic impacts of fracking. The title of the conference was Blessing or curse? Understanding the risks and impacts of fracking in Poland.

A common theme throughout the presentations was the lack of a balanced debate in Poland about the risks and negative impacts involved in the large-scale extraction of shale gas. The Polish government and the domestic and foreign shale gas companies have painted a rosy picture about shale gas in the U.S., exaggerating its benefits while downplaying the costs, especially for local communities.

“Food & Water Europe strongly believes that citizens should be able to engage in an open debate about a whole range of issues, including and especially in discussions on energy policy,” said Geert De Cock, policy officer for Food & Water Europe. “Decisions on a country’s energy mix have all too often been taken behind closed doors and only after consulting a limited number of actors, such as utility and fossil fuel companies. Decisions on energy policy and shale gas in particular will have long-lasting effects for Poland. A thorough debate is needed and that can only happen if all voices are heard.”

“Shale gas has been promoted as the one and only option to help Poland transition to a low-carbon energy mix,” added Monika Walencka, energy program coordinator at the Boell Foundation. “The Heinrich Boell Foundation, Warsaw was keen to explore the role of shale gas with experts in the field of climate and energy. Exploring alternative options for Poland, which exclude a large-scale development of another fossil fuel source like shale gas, are essential to avoid a carbon lock-in Poland’s energy mix and high emissions for decades to come.”

This conference helped to clarify that key concerns about how the environmental and health impacts of large-scale shale gas activities remain unaddressed. Without a transparent and wide-ranging political debate on this issue, Poland might end up in a situation like in the U.S., where regulators are forever engaged in a catching up with a booming shale gas industry.

Other countries in Europe have adopted a wide range of positions on shale gas, ranging from a ban on the use of hydraulic fracturing to a moratorium to commissioning a number of studies on how to best deal with the risks and impacts of fracking. Poland would greatly benefit from more thoroughly engaging with such work, which is being done elsewhere in Europe and in Brussels in particular. The wait-and-see approach of Polish officials will become increasingly untenable, as fracking for shale gas will provoke resistance of local communities, having to live with the reality of hundreds of shale gas wells in their area.