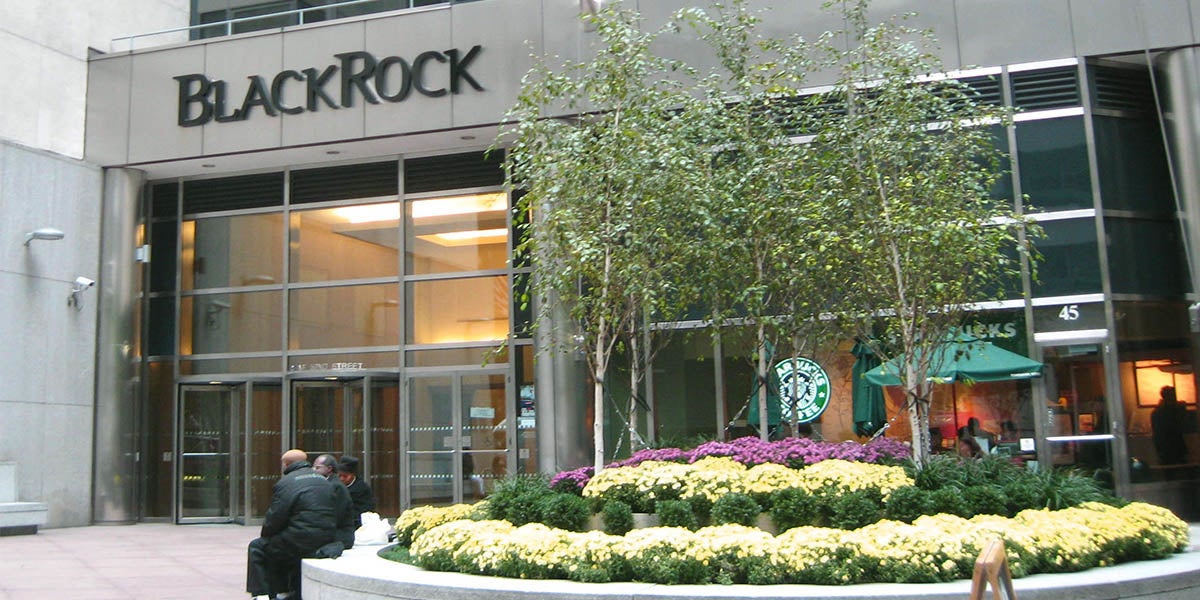 “To prosper over time, every company must not only deliver financial performance, but also show how it makes a positive contribution to society,” Laurence Fink wrote in his annual letter to CEOs of companies in which BlackRock invests. BlackRock is the world’s largest money manager, with more than $6 trillion in assets.

The letter notifies CEOs that BlackRock will take a more active role in paying close attention to companies’ involvement in social issues and urges companies to “understand the societal impact of your business as well as the ways that broad, structural trends—from slow wage growth to rising automation to climate change—affect your potential for growth.” The letter follows several well-publicized moves from BlackRock to pressure ExxonMobil to disclose climate risk to investors.

“It may be a watershed moment on Wall Street, one that raises all sorts of questions about the very nature of capitalism. ‘It will be a lightning rod for sure for major institutions investing other people’s money,’ said Jeffrey Sonnenfeld, a senior associate dean at the Yale School of Management and an expert on corporate leadership. ‘It is huge for an institutional investor to take this position across its portfolio.’ He said he’s seen ‘nothing like it.’

In a candid assessment of what’s happening in the business world—and perhaps taking a veiled shot at Washington at the same time—Mr. Fink wrote that he is seeing ‘many governments failing to prepare for the future … ‘”

“As a result,” Fink added, “society increasingly is turning to the private sector and asking that companies respond to broader societal challenges.”