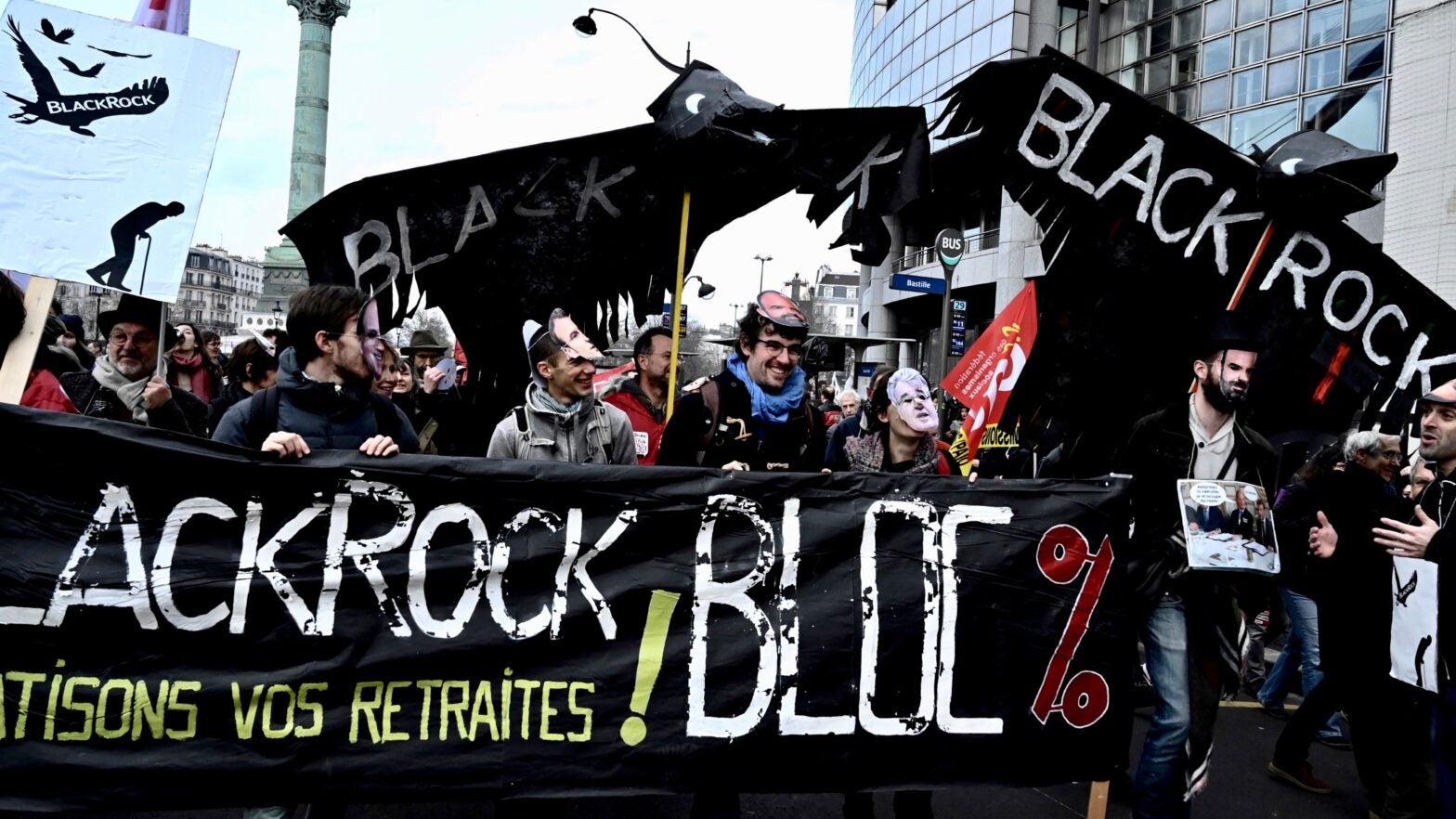 A month and a half ago, BlackRock, the world’s largest investment firm, made waves for choosing to divest from some coal investments, setting up funds that avoided fossil fuels, and saying it would only support corporate board members who factored the climate crisis into its decisions. While the initial announcement was met with some criticism by environmental activists, BlackRock’s recent decisions have cast doubt on the seriousness of its commitments to help fight the global climate crisis.

BlackRock’s January announcement that it would sell off $500 million in coal assets made business sense since coal has been losing money. Critics point out that BlackRock continues to be the world’s largest investor in fossil fuels, including oil and gas. Furthermore, the investment giant is staying conspicuously quiet on agricultural and commodities, which are the second largest contributor to the climate crisis after the energy sector, according to CBS News.

BlackRock has not agreed to sell off its investments in Bungee Limited or Archers Daniel Midland, two agricultural commodity giants whose practices have been linked to Amazon deforestation and wildfires, as CBS News reported.

According to Ceres and Morningstar, BlackRock has ranked among the worst investment firms when it comes to considering the climate crisis. Along with Vanguard, BlackRock has voted against climate crisis related motions nearly 80 percent of the time, as CNBC reported. It also has been one of the least responsive to activist moves from shareholders looking for corporate responsibility.

“If BlackRock’s voting record and shareholder engagement isn’t strong and effective on climate change, then it wouldn’t be a stretch to call Fink’s words empty and hypocritical,” said Moira Birss, a director at environmental group Amazon Watch to CBS News. “There is more that BlackRock could and should be doing.”

The company’s CEO, Larry Fink, said in January that the climate crisis would lie at the center of the company’s future decisions. In the letter, Fink wrote, “Climate change has become a defining factor in companies’ long-term prospects … But awareness is rapidly changing, and I believe we are on the edge of a fundamental reshaping of finance. The evidence on climate risk is compelling investors to reassess core assumptions about modern finance.”

Now, environment activists are wondering how serious the letter was.

“Larry Fink’s letter was a sea change,” Birss said to CBS News. “The follow-through remains to be seen.”

And Ford Seeman, founder and president of the nonprofit Forest Founders, told CNBC, “There’s been a big movement to divest large investment firms from investing in fossil fuels, and that’s a start. But the BlackRock announcement would have sounded a lot better 10 years ago, not when investing in renewable energy is actually cheaper than fossil fuels. It ultimately makes for a feel-good story.”

BlackRock claimed that it has been pushing for sustainability issues for years and will become more proactive about it moving forward.

“Given the groundwork we already laid and the growing investment risks surrounding sustainability, we will be increasingly disposed to vote against management when companies have not made sufficient progress,” a BlackRock spokesperson said to CBS News.