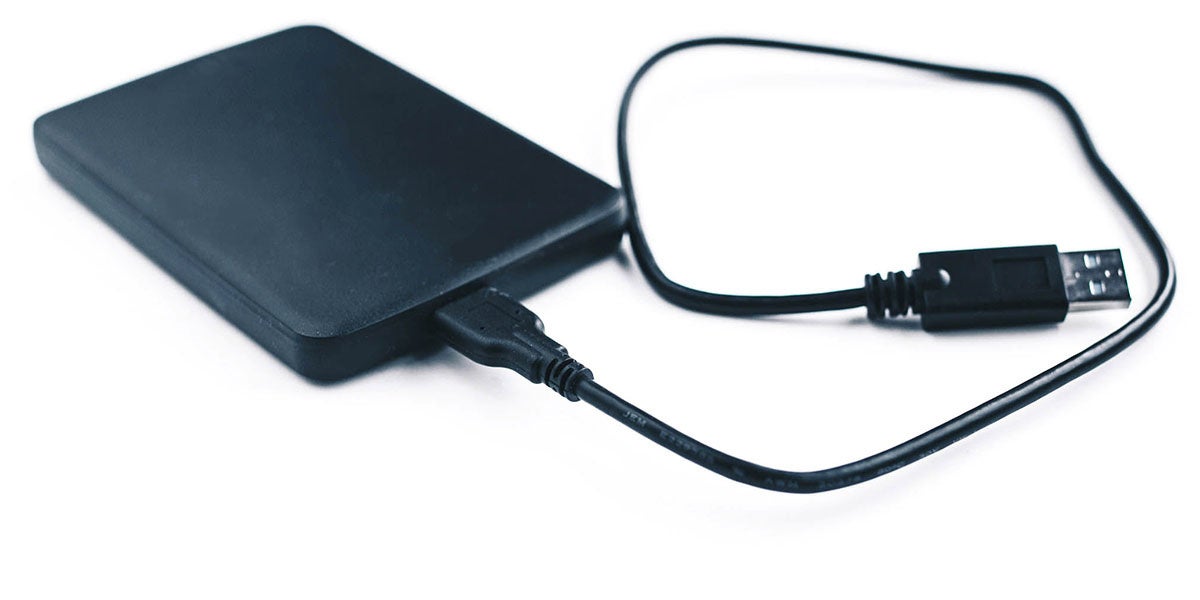 Recycling is often touted as a universal environmental good, but a new study from the University of Plymouth found that improper recycling of electronic waste means that dangerous chemicals are finding their way into black plastics used in consumer goods, with potentially negative consequences for human health and marine life.

The study, published in Environment International, found bromine and lead in some of 600 consumer black plastic products tested, ranging from cocktail stirrers to children’s toys.

“There are environmental and health impacts arising from the production and use of plastics in general, but black plastics pose greater risks and hazards,” study author Dr. Andrew Turner said in a University of Plymouth press release.

Those risks come because, while black plastics make up 15 percent of domestic plastic waste, they are difficult to recycle effectively. Because of this, plastic casings from recycled electronics are used to manufacture new black plastic products. The chemicals used as flame retardants or pigments for the electronic goods then make their way into consumer goods that use black plastic.

“Black plastic may be aesthetically pleasing, but this study confirms that the recycling of plastic from electronic waste is introducing harmful chemicals into consumer products. That is something the public would obviously not expect, or wish, to see and there has previously been very little research exploring this,” Turner said.

Since the majority of black plastic is used as food packaging or trays, the study has frightening implications for human health. It also raises concerns about what happens when the contaminated black plastics make their way into the oceans as whole pieces of plastic pollution or broken-down microplastics.

One of the chemicals turned up by the study, bromine, is often used in electronic plastics as a flame retardant. A 2014 study published in Chemosphere found that bromine flame retardant exposure in children could be linked with cancer, diabetes, developmental disorders, reproductive issues and changes in thyroid function, but that more research needed to be done to confirm human health impacts. Turner found bromine in plastic jewelry, garden hoses, Christmas decorations, drink stirrers, coat hangers and tool handles at levels potentially illegal even in electronic goods.

As a result of his findings, Turner called for further research and the development of new recycling techniques.

“[T]here is also a need for increased innovation within the recycling industry to ensure harmful substances are eliminated from recycled waste and to increase the recycling of black plastic consumer products,” he said.