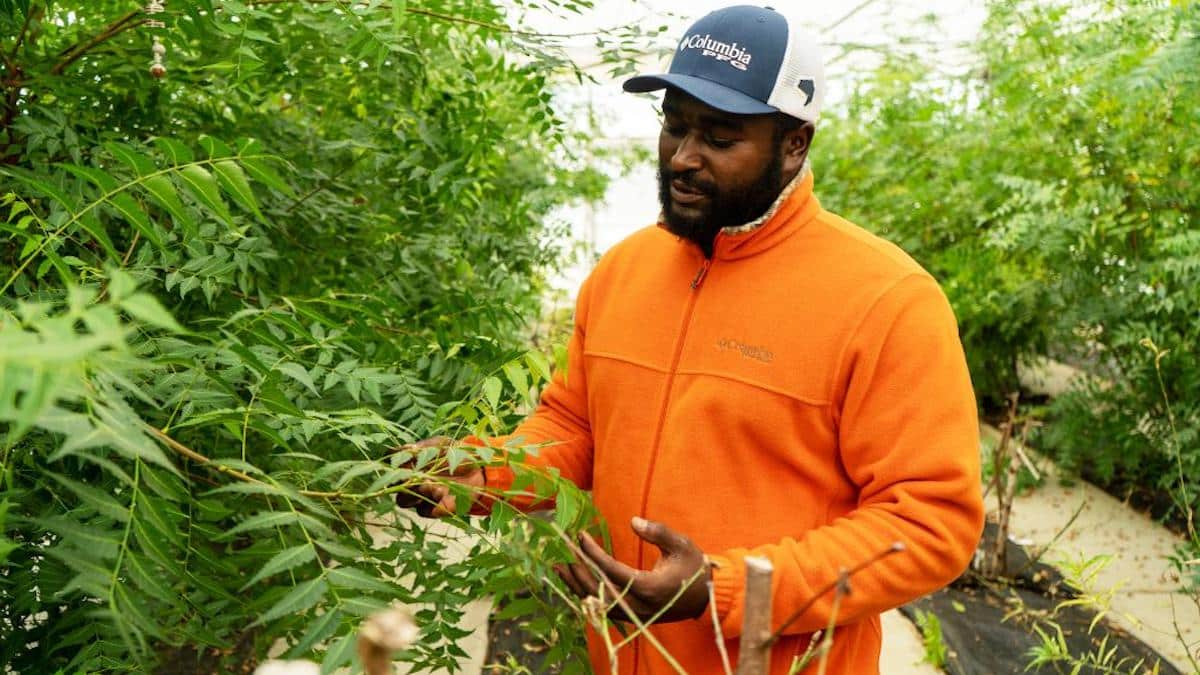 Decades of racial violence and racist lending and land ownership policies have nearly eliminated Black farmers in the U.S. — 2% of U.S. farms are run by Black farmers, down from 14% in 1920. The Biden administration has pledged to address and work to undo the decades of discrimination against Black, and other POC farmers and to make agriculture a key part of its efforts to fight climate change.

“We’ve waited year after year after year. We’ve fought for changes,” Shirley Sherrod, a former Georgia state director for rural development at the Department of Agriculture who was fired in 2010 over a doctored and misleading video. “Now [the USDA], and this country, really needs to figure out how to do the right thing by Black people.”

Tom Vilsack, who headed USDA for the entire Obama Administration and is currently nominated to run it again, promised Black farmers “a seat at the table” during a meeting with civil rights groups last month. In 2015, less than 0.2% of the .7 billion of microloans issued by the USDA went to Black farmers.

Sedrick Rowe was a running back for Georgia’s Fort Valley State University when he stumbled on an unexpected oasis: an organic farm on the grounds of the historically Black school.

He now grows organic peanuts on two tiny plots in southwest Georgia, one of few African-American farmers in a state that has lost more than 98 percent of its Black farmers over the past century.

“It weighs on my mind,” he said of the history of discrimination, and violence, that drove so many of his predecessors from their farms. “Growing our own food feels like the first step in getting more African-American people back into farming.”

For Mr. Rowe, organic farming practices on his modest 30 acres are also an economic imperative: His crop fetches several times the price of standard peanuts on the market. That helps him compete in a business landscape dominated by predominantly white farmers taking advantage of huge economics of scale and subsidies.