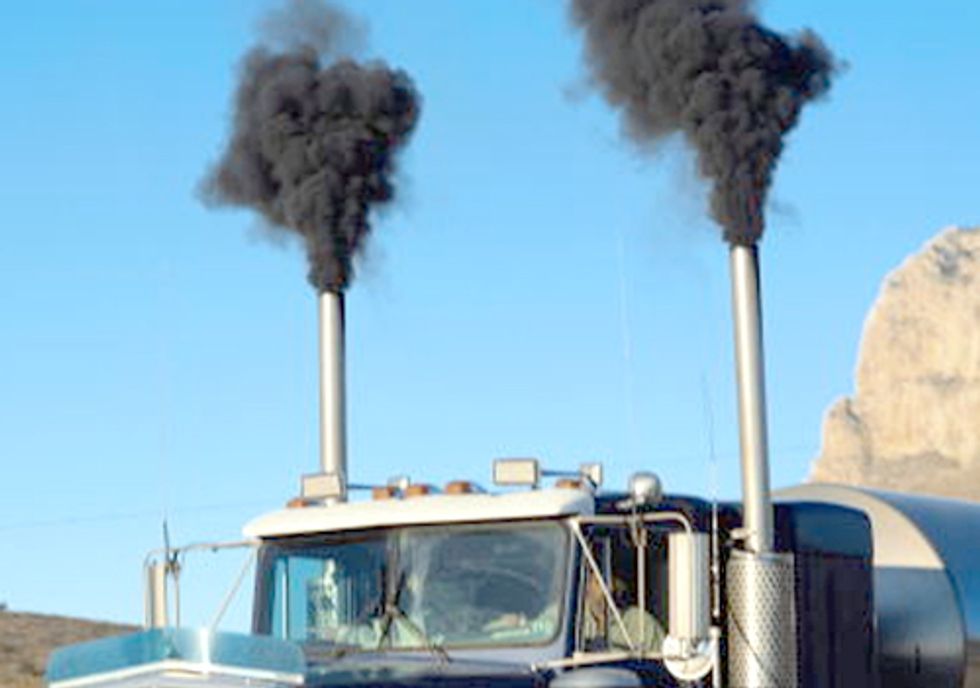 According to the Clean Air Task Force, black carbon from diesel engines, as a climate warming agent, is 2,000 times more potent than CO2 over a 20-year time frame.

"Reducing black carbon emissions get us immediate climate and health benefits," said David R. Celebrezze, director of Air & Water Special Projects at the Ohio Environmental Council (OEC). "Small steps have been taken in Ohio to address black carbon emissions, but much more is needed to protect public health and our environment."

Impacts of black carbon emissions include:

"This isn't only about saving polar bears, it's about preventing a child from having an asthma attack," said Celebrezze. "Getting immediate short-term health and climate benefits should be on the top of the list for our elected officials."

Existing regulations are having an impact. According to the EPA, the average public health benefit ranged from $290,000 to $1.2 million per ton of particle matter (PM2.5) in 2030.

On the global scale, the PM2.5 reductions resulting from less black carbon emissions could result in hundreds of thousands of avoidable premature deaths each year.

Emission controls such as the diesel particulate filter (DPF) is highly effective for virtually eliminating black carbon emissions from diesel engines. DPFs can reduce emissions by 95 percent or more.

The OEC calls on all levels of government to require emission controls on any heavy duty diesel vehicle being used on a publicly-funded project.

"The public dollar should not go to harm the public health," said Celebrezze. "Clean construction provisions would eliminate the toxic stew that is diesel emissions."

"However, if our elected officials fail us, there are steps institutions such as hospitals, colleges and universities can take to protect patients, students and surrounding community," he said.

The OEC calls on universities and colleges to require construction projects they fund to have emission controls on the diesel equipment used.

"We know the problem, we know the impacts, we know the solutions. We need our public officials and community leaders to act," said Celebrezze.

The EPA's full report can be viewed by clicking here.