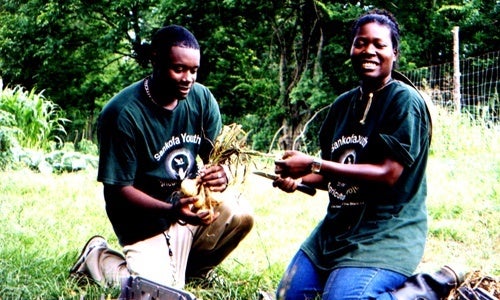 In this moment when it is vital to assert that Black lives matter, the U.S. Food Sovereignty Alliance honors Black and Afro-Indigenous farmers, fishermen and stewards of ancestral lands and water. We especially commemorate them as a vital part of our food and agriculture system—growers and workers who are creating food sovereignty, meaning a world with healthy, ecologically produced food and democratic control over food systems. 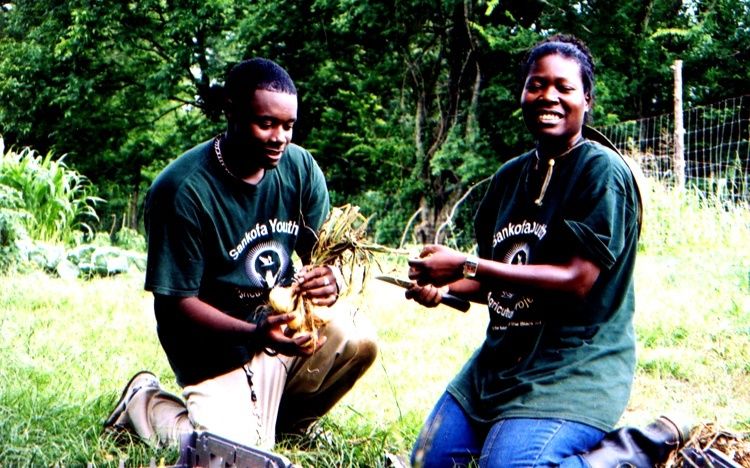 In 2015, the U.S. Food Sovereignty Alliance’s two prize winners are: the Federation of Southern Cooperatives in the U.S. and the Black Fraternal Organization of Honduras. 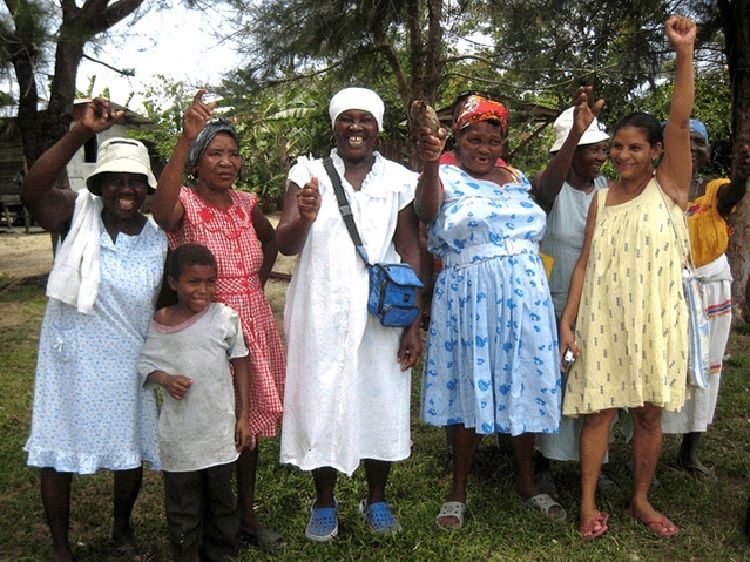 The Federation of Southern Cooperatives

The Federation of Southern Cooperatives strengthens a vital piece of food sovereignty: helping keep lands in the hands of family farmers, in this case primarily African-American farmers. The federation was born in 1967 out of the civil rights movement. Its members are farmers in 10 Southern states, approximately 90 percent of them African-American, but also Native American, Latino and White. 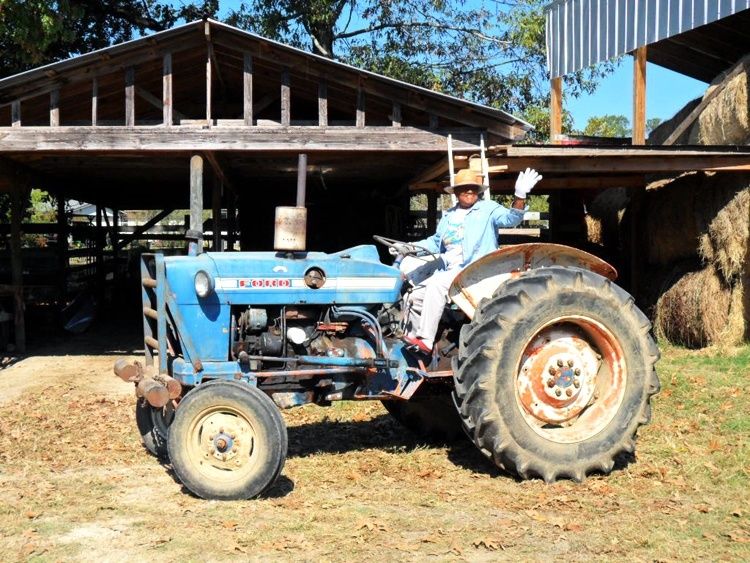 The federation’s work is today more important than ever, given that African-American-owned farms in the U.S. have fallen from 14 percent to 1 percent in fewer than 100 years. To help keep farms Black- and family-owned, the federation promotes land-based cooperatives; provides training in sustainable agriculture and forestry, management and marketing; and speaks truth to power in local courthouses, state legislatures and the halls of the U.S. Congress.

Ben Burkett, farmer, Mississippi Association of Cooperatives director and National Family Farm Coalition board president, said, “Our view is local production for local consumption. It’s just supporting mankind as family farmers. Everything we’re about is food sovereignty, the right of every individual on Earth to wholesome food, clean water, air and land and the self-determination of a community to grow and eat what they want. We just recognize the natural flow of life. It’s what we’ve always done.”