What Caused This Year’s Bizarre Winter and Spring Weather in the U.S. Heartland? 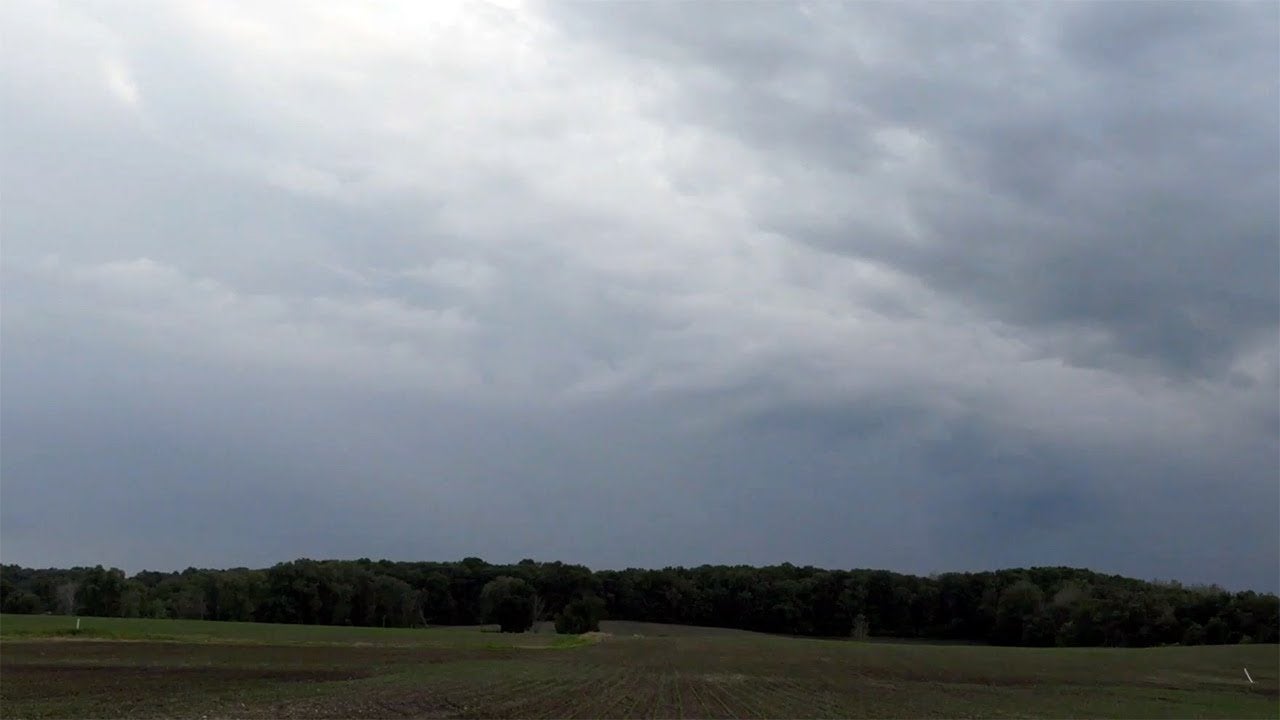 The weather in many areas across the U.S. has been – and certainly throughout America’s heartland was for much of the past winter and spring – frightful.

What many of those banner headlines and network broadcasts didn’t adequately do in most cases is explain the why and the how of those extremes. That’s the goal of this month’s This is Not Cool video, produced for Yale Climate Connections by veteran independent videographer Peter Sinclair.

The strength and persistence of that freakish weather pattern is consistent with jet stream behavior that climate scientists have been observing and measuring in recent years and could be linked to the shrinking of Arctic sea ice, experts interviewed in the video explain.

“This winter and spring has almost been a poster child for some of the connections that we’ve been talking about, that we should expect to see more of as the Arctic continues to warm up rapidly,” said Jennifer Francis, a senior scientist now with the Woods Hole Research Center.

Michael Mann of Penn State University elaborates that as the Arctic is warming faster than the rest of the world, “You can get this very unusual phenomenon, where basically the waves in the jet stream stay locked in place, they don’t move from west to east.”

Jeff Masters of Weather Underground adds that when the jet stream stays locked in place for many days, extreme weather often can be the result: “Heat waves, where you happen to have a ridge of high pressure, and then very heavy precipitation events where you’ve got a trough of low pressure.”

CBS contributing climate change and weather meteorologist Jeff Berardelli said, “I don’t think you will find a flood that’s been as long-lasting and as pervasive in its geographic scope as what we’ve seen this year.”

Francis explains how disappearing sea ice in the Bering Sea area sets ideal conditions for a large, persistent dome of warm air over that region, which helps set-up the downstream weather events across North America.

According to James E. Overland of NOAA, the addition of heat, from ice-free ocean waters, “can lock in that wavy pattern” – which, Francis explains, can lead to persistent, and often extreme weather, even thousands of miles away.