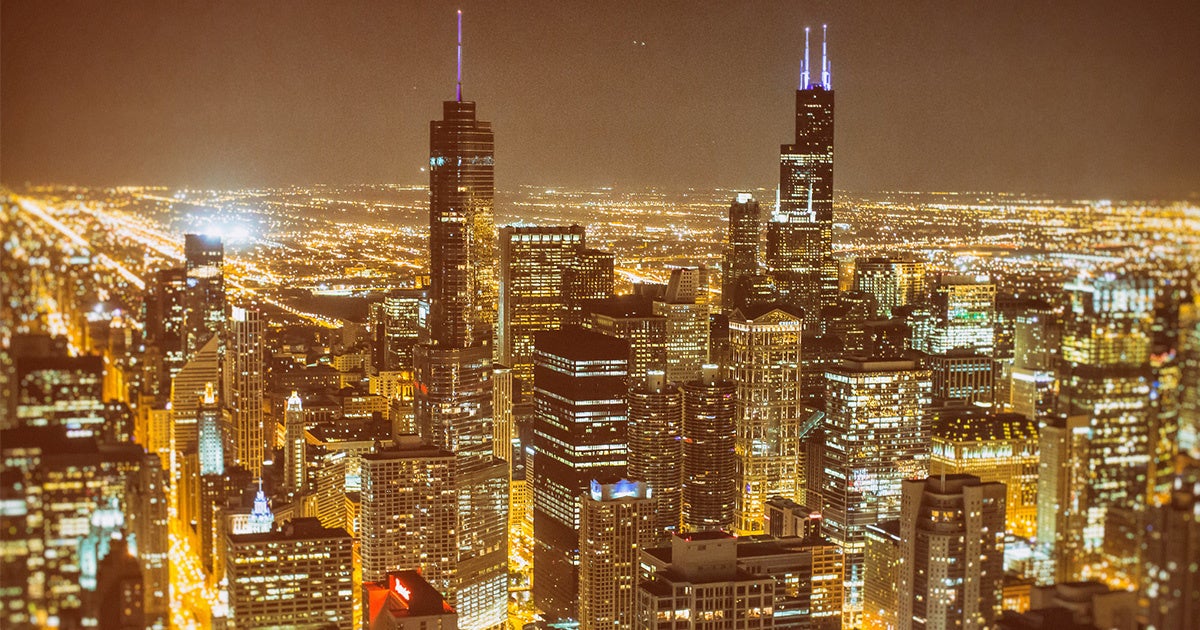 An estimated 600 million birds are killed every year from collisions with some of the country’s largest skyscrapers, according to research from the Cornell Lab of Ornithology. Particularly deadly are those tall buildings found in three cities in particular.

“Chicago, Houston, and Dallas are uniquely positioned in the heart of North America’s most trafficked aerial corridors. This, in combination with being some of the largest cities in the U.S., make them a serious threat to the passage of migrants, regardless of season,” said study lead author Kyle Horton.

The researchers cite artificial light at night as a contributing factor to heightened mortality numbers given almost one-half of the contiguous U.S. experiences substantial light-pollution during nighttime, including streetlights, safety lights and extensively lit buildings. These findings are especially troubling during migratory seasons in spring and fall, when billions of birds fly across the nation as they travel between North and South America. The birds normally depend on natural light from the moon, sun and stars to navigate.

Publishing their work in Frontiers and the Environment, researchers combined over two decades of satellite data showing light pollution levels with weather radar measuring bird migration from across 143 stations. Times and locations throughout the year showed when the highest numbers of migrating birds are exposed to light pollution.

Results indicate that avian light exposure in cities is 24 times as high as the countrywide average, potentially contributing to millions of birds fatally colliding with buildings, communications towers, power lines and wind turbines. Rankings of the most dangerous cities change with the season because birds change their migration routes between spring and fall. During the spring, billions of birds fly through the central U.S. between the Rocky and Appalachian Mountain ranges, with cities in the center of these areas being particularly deadly. A large spring migration along the West Coast also means Los Angeles is a particularly dangerous city. Meanwhile, fall migrations are most intense along the Atlantic seaboard, which experiences heavy light pollution. 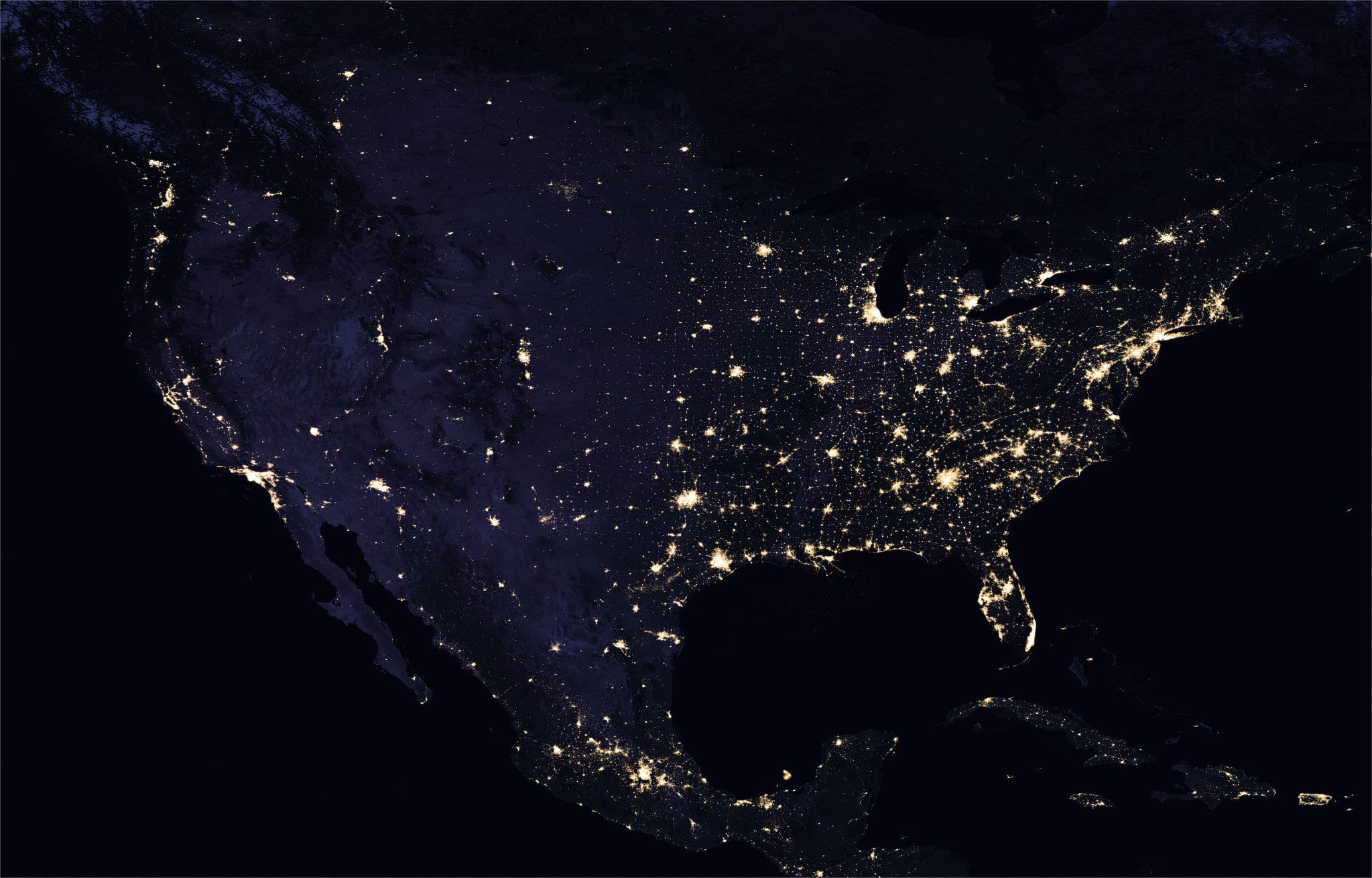 Though migrations during these times can last for months, the highest amount of birds can occur in just a few days. As the study notes, any one of the most dangerous cities can expect half of its annual bird-migration to pass through in just a week depending on wind conditions, temperature and timing.

And it’s not just birds, either. Insects and bats can be negatively impacted as well.

The researchers hope their findings will help guide conservation efforts, particularly in urban centers, in an attempt to reduce lights at night. As the world begins to consider airspace as wildlife habitat, the research presents a “fundamental need to understand” how organisms interact with human-made infrastructure.

“Now that we know where and when the largest numbers of migratory birds pass heavily lit areas we can use this to help spur extra conservation efforts in these cities,” said study co-author Cecilia Horton. “For example, Houston Audubon uses migration forecasts from the Lab’s BirdCast program to run ‘lights out’ warnings on nights when large migratory movements are expected over the city.”

Additionally, a quarter of a million birds die from running into residential buildings, and homeowners in both urban and rural settings can play a part in protecting avian species.

“If you don’t need lights on, turn them off,” Horton said. “It’s a large-scale issue, but acting even at the very local level to reduce lighting can make a difference. While we’re hopeful that major reductions in light pollution at the city level are on the horizon, we’re excited that even small-scale actions can make a big difference.” 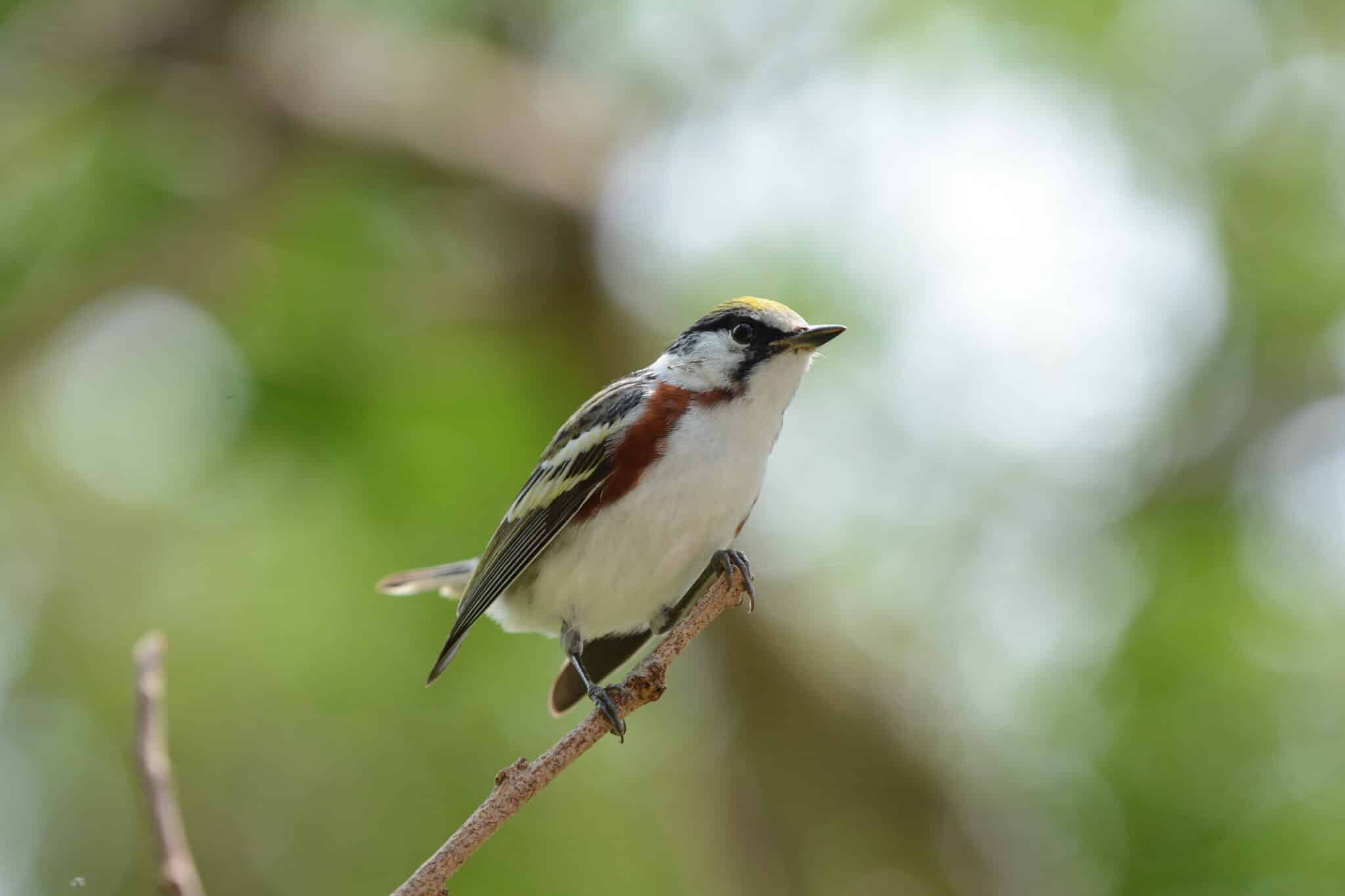