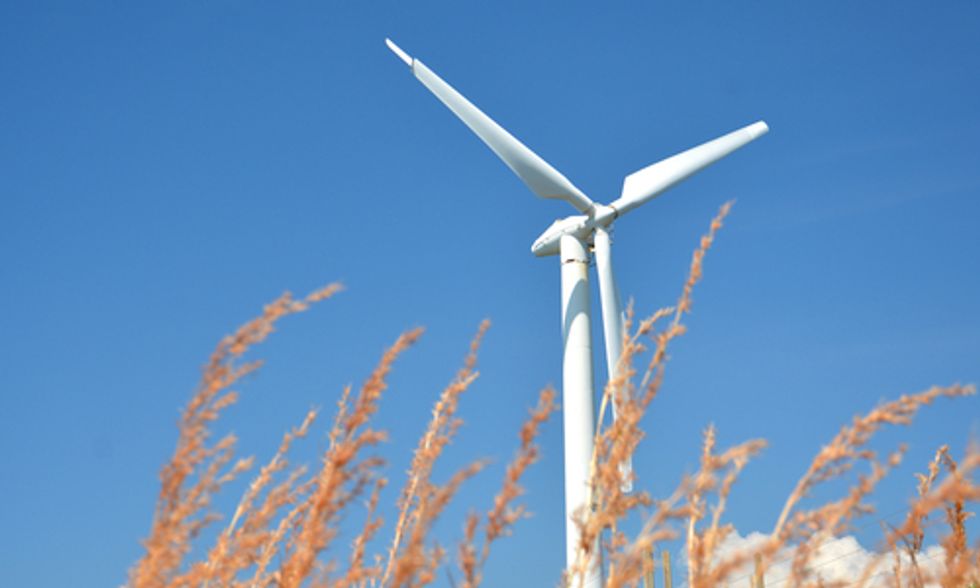 A coalition of governors who advocate for wind energy want to work with the nation's energy regulators to prepare the grid for more wind.

Members of the Governors Wind Energy Coalition got the ball rolling earlier this month in a meeting with Federal Energy Regulatory Commissioners (FERC), discussing transmission development, grid modernization, regional cooperation, coordinated regional operations and other ways in which the parties can promote the deployment of wind energy.

“The value of wind energy resources to our states’ economies cannot be unlocked unless they have access to a market,” South Dakota Gov. Dennis Daugaard, chairman of the Coalition, said in a statement.  “Long-distance transmission is the critical link between these resources and the customers who want clean and less expensive energy.”

The coalition outlined several actions governors would take in the next year with regard to grid improvements. They include:

“The Commissioners and we come from different backgrounds, but we all agree the revitalization of the nation’s electrical transmission system must be a national priority and accomplished on a regional and cooperative multi-state basis,” said Washington Gov. Jay Inslee, who is also vice chairman of the Coalition. “The electrical transmission system is as important today to our states’ economic development as the nation’s interstate highway system was 50 years ago.”

The governors formally asked Congress to extend the wind Production Tax Credit back in November before it expired. This week, Dave Camp, chairman of the U.S. House of Representative Committee on Ways and Means, proposed a renewal of the credit that would dramatically decrease its value and eventually phase it out.

"Expanding and modernizing the nation’s domestic electrical transmission system, both on shore and off shore, is an essential component in revitalizing the nation’s economy and creating jobs,” Oregon Gov. John Kitzhaber said. “The nation’s high voltage networks are aging.  Most were planned and built for yesterday’s electricity markets and uses and were intended for power systems based on large power plants common in the mid 20th century. The transmission system is inadequate for the electrical demands of the states’ modern information-based economies.

"Robust transmission infrastructure increases connectivity and provides a foundation for competitive business frameworks that states can offer to retain existing businesses as well as those in the future.”