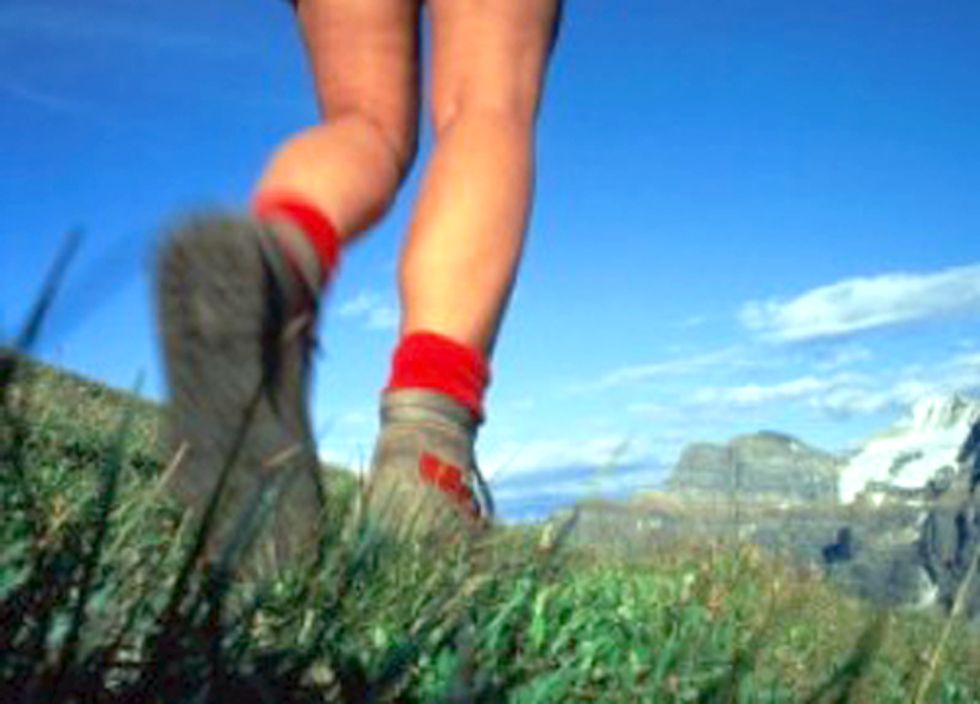 Research on a biopesticide derived from a strain of naturally occurring soil fungus has confirmed the material’s effectiveness at suppressing the most common variety of tick that spreads Lyme disease. Researchers from the Connecticut Agricultural Experiment Station demonstrated a significant reduction in the number of blacklegged, or “deer” ticks, up to five weeks after the material’s application. The biopesticide’s active ingredient, which has been registered with the U.S. Environmental Protection Agency (EPA), is derived from the fungus Metarhizium anisopliae. The researchers used two applications of the biopesticide approximately seven weeks apart and at two rates before measuring for blacklegged ticks. There was no significant difference in the number of tick nymphs after the first application compared to the control but both treatment rates showed significantly fewer nymphs both three and five weeks after the second application. During the third week after the second application, 87.1 and 96.1 percent fewer ticks were collected from lower and higher rate-treated sites, respectively, and after the fifth week, tick reductions were 53.2 and 73.8 percent, respectively.

Data submitted as part of the registration process also indicates that the biopesticide is less toxic to humans and many non-target organisms than other products currently use to prevent the transmission of Lyme disease. These pesticides include DEET applied as a topical repellent and synthetic pyrethroids including permethrin and bifenthrin which are sprayed in outdoor settings to kill disease-bearing ticks. For years scientists have raised concerns about the use of DEET and seizures among children, even though the EPA says that there is not enough information to implicate DEET with these incidents. DEET is quickly absorbed through the skin and has caused adverse effects including severe skin reactions such as large blisters and burning sensations. Use of DEET by pregnant woman has been linked to birth defects, and laboratory studies have found that DEET can cause neurological damage, including brain damage in children. EPA classifies permethrin as a possible human carcinogen, based on evidence of lung tumors in lab animals exposed to the chemical and also lists it as a suspected endocrine disruptor. In addition to these human health effects, pyrethroids are persistent in the environment and adversely impact non-target organisms.

Entomopathogenic fungi such as Metarhizium anisopliae are promising alternatives to these chemical insecticides because they are generally recognized as less toxic to humans, wild mammals, avian species, and terrestrial and aquatic plants. However, a major hurdle concerning the registration of these fungi as biopesticides has been their potential pathogenicity to a wide variety of insects, including beneficial organisms. The challenge in developing effective materials has been to identify and isolate the compounds that are selectively toxic to the target organism. Studies accompanying the registration review indicate that the biopesticide containing Metarhizium anisopliae posed no hazard to lady beetles, green lacewings, parasitic wasps, honey bee larvae, honey bee adults, and earthworms. However, much of the research supporting these conclusions is derived from laboratory studies and close scrutiny of the material’s performance in the field will be essential for drawing more definite conclusions.

According to Kirby Stafford III, Ph.D., vice director of the Experiment Station and the Connecticut State Entomologist, the Danish firm Novozymes is preparing to market a preparation of the Metarhizium anisopliae biopesticide for blacklegged tick control in 2014. The company is conducting additional research in 2013 using registered pesticide applicators to further evaluate the material’s performance in the field. Products containing the biopesticide’s active ingredient are already registered for use on nursery and ornamental crops.

Lyme disease is the most prevalent tick-borne disease in the U.S. with approximately 30,000 confirmed and probable cases reported in 2010. It is caused by the bacterium Borrelia Burgdorferi that is harbored by several species of ticks, but most significantly the blacklegged tick that is ubiquitous in the northeastern and north central U.S. Ticks tend to live on smaller hosts, including mice, rodents, and birds during their nymph and larval stages before feeding on deer or humans as adults, when they can pass on the bacteria.

Symptoms of Lyme disease can vary from person to person, but in most cases a bump that looks like a bulls-eye along with a possible rash at the site of the bite or elsewhere on the body. The bump will be red on light skin and look like a bruise on dark skin, and will usually occur within 30 days of a bite. In that time, the person may also develop flu-like symptoms—fatigue, chills, headache, muscle and joint aches, and a low fever. In about 25 percent of cases no rash or bump will develop at all. Anyone bitten by a tick in an area with a high rate of Lyme disease should contact their doctor immediately.