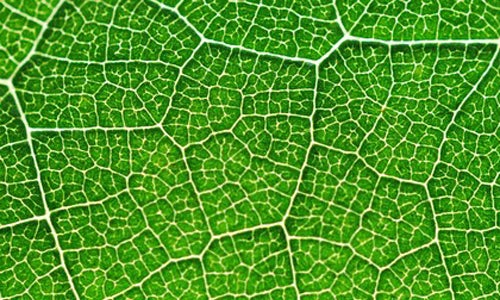 Scientists in the U.S. claim to have beaten nature at its own game. They have created a “bionic leaf” that exploits sunlight to create biomass—and they say their invention is now 10 times more effective than an oak or maple leaf. 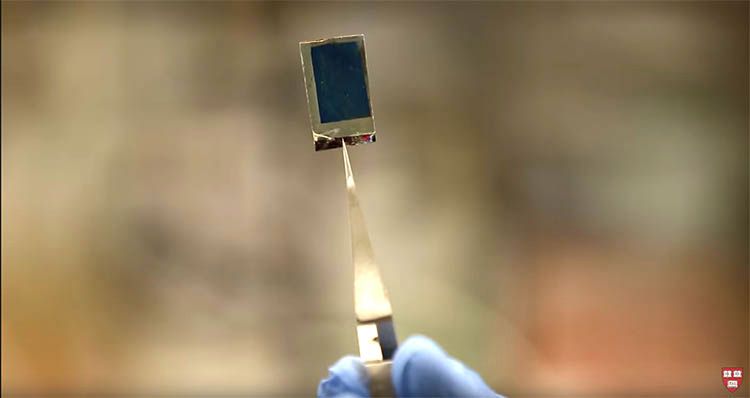 Two separate laboratories at Harvard University have co-operated to devise, enhance and test a system that uses sunlight to split water molecules and feed the hydrogen to bacteria that then produce liquid fuels. The next task is to scale up the experiment to produce carbon neutral fuels to combat climate change.

Photosynthesis was perfected by the plant world more than 3 billion years of evolution. It drives the entire living world and it is the primary source of all fossil fuels.

Climate change became a problem only when humans started to extract ancient sunshine in the form of coal, oil and natural gas, stored in the Carboniferous rocks and put it back in the atmosphere.

So the idea of what the Harvard team call “bionic leaf 2.0″ is an attractive one. It could deliver liquid fuels in convenient form that would make no difference to the planet’s overall carbon budget. In effect, it could bypass the vegetation stage.

Chemists and engineers the world over are racing to exploit human ingenuity and deliver brilliant solutions, including artificial leaves that can capture carbon dioxide. The challenge is to do so effectively, cheaply and on a massive scale.

Which is why Prof. Nocera’s lab teamed up with microbiologists led by biochemist and systems biologist Pamela Silver, of Harvard Medical School.

The scientists report in Science journal that they have devised a hybrid system based on cobalt-phosphorus alloy catalyst partnered with bacteria called Ralstonia eutropha, which splits water into oxygen and hydrogen at low voltages.

The microbes consume the free hydrogen and, in the presence of oxygen and carbon dioxide, begin some organic chemistry. So far, the system has made isobutanol and isopentanol and even a bio-plastic precursor product.

What works in a laboratory may be tricky to translate into large-scale production, but the researchers are confident they have something that works.

Prof. Nocera said: “It’s an important discovery. It says we can do better than photosynthesis. But I also want to bring this technology to the developing world as well.

“If you think about it, photosynthesis is amazing. It takes sunlight, water and air—and then look at a tree. That’s exactly what we did, but we can do it significantly better, because we turn all that energy into a fuel.”