David Suzuki: How Biomimicry Can Save Us 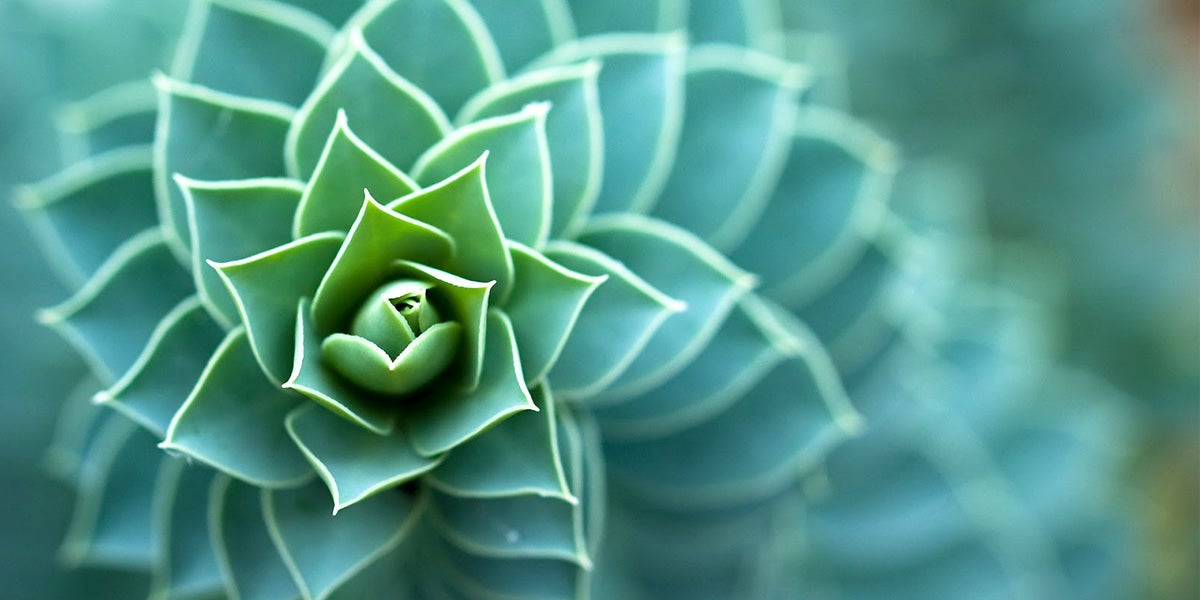 If you fly over a forest and look down, you’ll see every green tree and plant reaching to the heavens to absorb the ultimate energy source: sunlight. What a contrast when you look down on a city or town with its naked roofs, asphalt roads and concrete sidewalks, all ignoring the sun’s beneficence! Research shows we might benefit by thinking more like a forest.

Solar roads could be a step in that direction. Roads, sidewalks and parking lots cover massive areas. Using them to generate power means less environmental disturbance, as no new land is needed to house solar power operations.

A French company, Colas, is working with the French National Institute for Solar Energy to test its Wattway technology under various conditions, with a goal of covering 1,000 kilometers of existing highway with thin, durable, skid-resistant crystalline silicon solar panel surfacing over the next four years. They estimate that could provide electricity for five million people. Although critics have raised questions about cost and feasibility, it’s not pie-in-the-sky. The technology is being tested and employed throughout the world.

Rooftops are another place to generate power using existing infrastructure. Elon Musk’s company Tesla is making shingles that double as solar panels. Although they cost more than conventional asphalt shingles, they’re comparable in price to higher-end roof tiles, and can save money when you factor in the power they generate.

Elon Musk's new roofop solar project isn't just panels, "It’s not a thing on the roof. It is the roof" https://t.co/qHVp3bNcYn

These developing technologies show that, as the world continues to warm, we can and must move beyond our outdated ways. In Canada and elsewhere, the political approach to climate change has often been to avoid discussing it—in part by firing government scientists or vetting their public statements—and maintaining the status quo by lavishly supporting unproven and risky technologies like carbon capture and storage that keep us tied to fossil fuels for years to come. It’s nonsensical to dig up and melt oil sands bitumen, transport and burn it, and attempt to capture the emissions and stick them back in the ground, where nature had already stored the carbon. Nature took millions of years to do it, but we aren’t a patient animal.

U.S. science writer Janine Benyus coined the term “biomimicry” to describe technologies based on nature’s ability to solve problems or exploit opportunities. It’s an important concept because it requires humility and respect for natural processes rather than the imposition of our crude but powerful technological innovations.

Every species shares the same challenges: how to get energy and food, avoid predators and disease (even bacteria get viral infections), what to do with waste and how to reproduce. Over long periods, numerous strategies to solve these challenges have evolved. We are a species magnificently adapted for survival, with a massive brain relative to our body size. Unlike any other species, we have the ability to ask questions and seek answers. We can find a treasure trove of solutions in the ways other species have dealt with challenges.

Biomimicry has inspired applications ranging from producing energy through artificial photosynthesis to building lightweight support structures based on the properties of bamboo.

By learning how nature works and how to work within it, we can overcome many problems we’ve created by trying to jam our technologies on top of natural systems. Fossil fuels were formed when plants absorbed and converted sunlight through photosynthesis hundreds of millions of years ago, then retained that energy when they died, decayed and became compacted and buried deep in the Earth, along with the animals that ate them. Rapidly burning limited supplies of them is absurd, especially when they can be useful for so many other known and possibly yet undiscovered purposes.

Surely, with our knowledge and wisdom we can do better than rely on the primitive idea of burning things to stay warm and comfortable without regard for the consequences—pollution of air, water and land with its related impacts on health, as well as climate change, which is putting humanity’s survival at risk.

Our economic systems don’t often encourage the most efficient and least harmful ways of providing necessities. They aim for the quickest, easiest, cheapest and most economically profitable paths. We can do better than that. Harnessing the sun’s power and learning how nature solves challenges are good places to start.