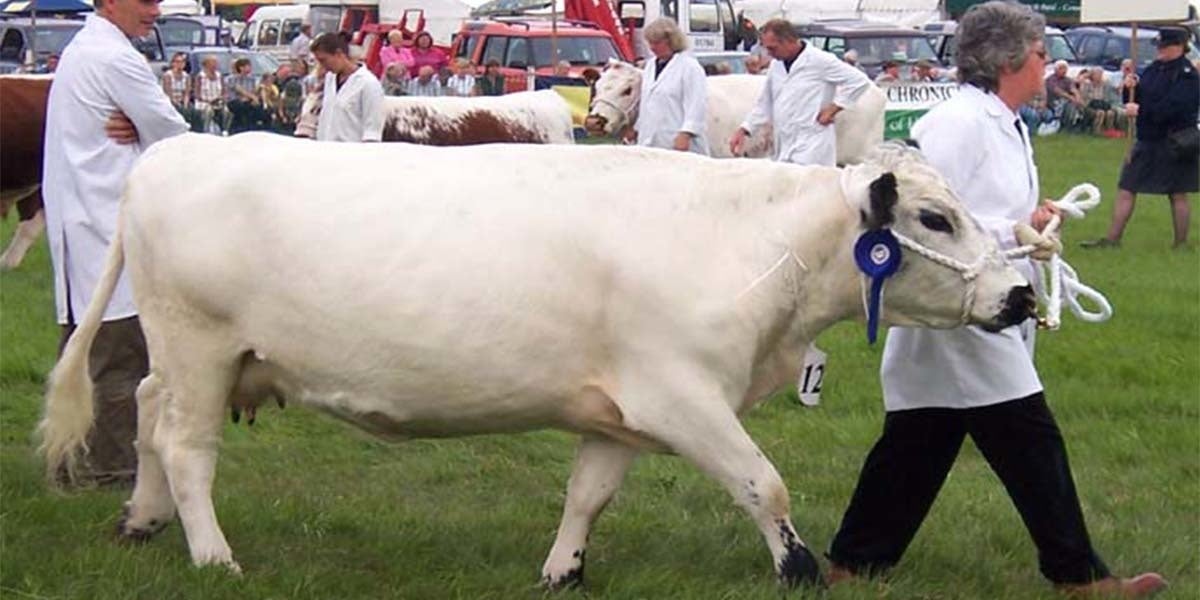 A first-of-its-kind study published Monday shows that, when it comes to impacting life on Earth, humans are punching well above our weight.

The study, published in Proceedings of the National Academy of Sciences, is the first ever comprehensive census of the distribution of the biomass, or weight of living creatures, across classification type and environment. It found that, while humans account for 0.01 percent of the planet’s biomass, our activity has reduced the biomass of wild marine and terrestrial mammals by six times and the biomass of plant matter by half.

“I would hope this gives people a perspective on the very dominant role that humanity now plays on Earth,” lead researcher and Weizmann Institute of Science in Israel professor Ron Milo told The Guardian.

According to the study, human impacts are due to the combined effects of the agricultural and industrial revolutions. In particular, the domestication of livestock has caused a shift in the relative biomass of different species of mammals.

Humans account for about 36 percent of the biomass of all mammals. Domesticated livestock, mostly cows and pigs, account for 60 percent, and wild mammals for only 4 percent.

The same holds true for birds. The biomass of poultry is about three times higher than that of wild birds.

“It is definitely striking, our disproportionate place on Earth,” Milo told The Guardian. “When I do a puzzle with my daughters, there is usually an elephant next to a giraffe next to a rhino. But if I was trying to give them a more realistic sense of the world, it would be a cow next to a cow next to a cow and then a chicken.”

Humans and their livestock have increased the total biomass of mammals by a factor of four and they outweigh all vertebrates besides fish.

Milo told The Guardian that the results had encouraged him to reconsider his eating habits.

“I would hope people would take this [work] as part of their world view of how they consume,” he said. “I have not become vegetarian, but I do take the environmental impact into my decision making, so it helps me think, do I want to choose beef or poultry or use tofu instead?”

When it comes to the biomass of all life on earth, humans and their livestock are barely a blip. They only account for 8 percent of total animal biomass, while arthropods account for 50 percent.

Overall, animals have nothing on the other other kingdoms. Plants dominate, accounting for about 80 percent of all of the earth’s biomass, followed by bacteria at about 15 percent.

Biomass is different from biodiversity—insects, for example, contain a wide variety of species but account for a tiny percentage of biomass.

Researchers calculated biomass in gigatons of carbon and compiled data from a wide variety of studies to reach their conclusions.