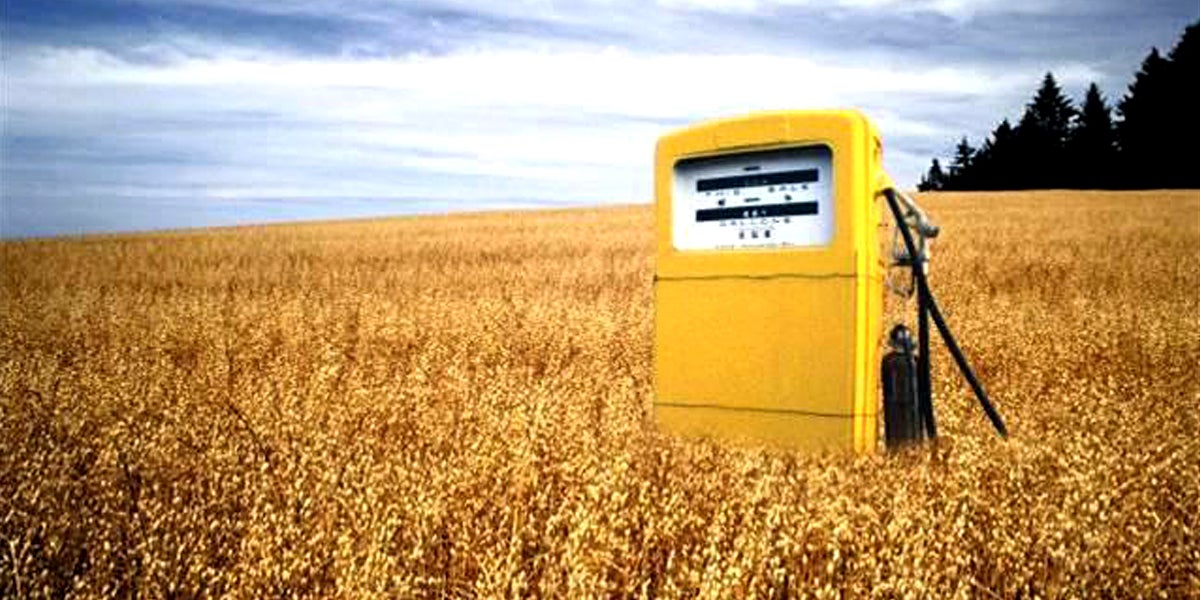 A new study released by the University of Michigan in the Aug. 25 journal of Climate Change is causing a ripple through the fuel industry, as it contends that more carbon dioxide is actually released through biofuels than gasoline. 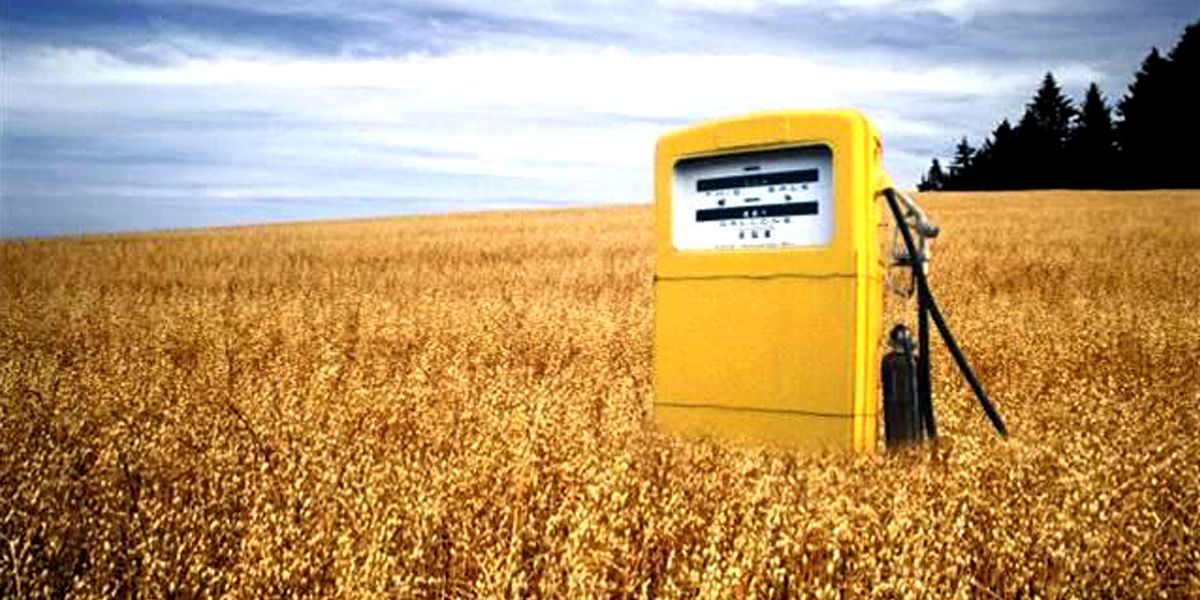 Biofuels were always pegged as being more environmentally friendly because it was assumed they emitted little to no carbon when being grown. The study challenges this assumption.

“To verify the extent to which that assumption is true, you really need to analyze what’s going on on the farmland, where the biofuels are being grown,” University of Michigan Energy Institute research professor and study author John DeCicco told The Detroit Free Press.

“People haven’t done that in the past—they felt like they didn’t need to.”

The study incorporates tailpipe emissions and crop growth—which are instrumental in the growing of crops used for biofuels—and found that carbon emissions during that period actually only absorbed 37 percent of biofuel production from 2005 to 2013, directly contradicting previous studies that claimed that using biofuels emitted less carbon than using gasoline.

Promotion of biofuel use is based on what’s known as the lifecycle analysis, which contends that CO2 released when the fuel is burned originates from carbon dioxide that biofuels removed from the atmosphere during the photosynthetic process.

“When you look at what’s actually happening on the land, you find that not enough carbon is being removed from the atmosphere to balance what’s coming out of the tailpipe,” DeCicco said. “[Biofuels] is unambiguously worse than petroleum gasoline,” he added.

To calculate carbon emissions, DeCicco employed his Annual Basis Carbon method, which counts carbon emissions using chemistry of the location where it is generated. It differs from the lifecycle analysis in that it incorporates the stock-and-flow nature of the carbon cycle.

The use of biofuel and other products, including ethanol, tripled from 4.2 billion gallons in 2005 to 14.6 billion gallons in 2013, supported by the U.S. Renewable Fuel Standard and California’s Low-Carbon Fuel Standard to promote these types of fuels for transportation purposes. Biofuels, usually consisting of corn or soybeans, accounted for approximately 6 percent of all fuel sources in the U.S. in 2013.

Emily Cassidy, a research analyst with the Environmental Working Group, welcomed the report, saying the Renewable Fuel Standard needs to be looked at more closely.

“There is mounting evidence that the Renewable Fuel Standard has been bad for the environment and the climate, and this paper is a new take on that,” she told The Detroit Free Press.

Other scientists are taking issue with the study, pointing out that it was funded by the American Petroleum Institute.

DeCicco said the API was the only group willing to finance the study, and emphasized that the report is peer-reviewed.

Others are critiquing the study’s short-sightedness. Harvard University geologist Daniel Schrag told Climate Central that eight years is not sufficient to measure bioenergy’s ultimate contribution to improving the climate.

“In the long run, there’s no question that biofuels replacing petroleum is a benefit,” he said.

Choosing a timeline on which to measure biofuels’ impact is one of the key difficulties in determining the actual benefit of using biofuels, and is the subject of continuing debate at the U.S. Environmental Protection Agency (EPA).

The University of Michigan report only focused on the eight years in question. However, other scientists contend that the benefit to biofuel use is that the increased number of crops will suck in excess carbon dioxide emitted by biofuel production.

Another biofuel supporter, Jim Zook, contends that other studies have decisively shown that biofuels substantially lower greenhouse emissions, compared to gasoline. Zook is the executive director of the Corn Marketing Program of Michigan and Michigan Corn Growers Association.

To Zook, biofuels have an added advantage: they produce a byproduct which can then be used for a high-protein livestock feed.

“We are actually getting more products by going through the ethanol process, and being better stewards of our resources by doing that,” Zook told the Detroit Free Press.

“The U.S. is not coming close to offsetting the carbon released by burning biofuels through additional crop growth,” Searchinger told Climate Central.

The controversial study was published shortly after Reuters reported that the EPA has not issued a report to Congress on the environmental impact of the Renewable Fuel Standard since 2011. Federal law mandates the EPA provide a report every three years.

The EPA said it will complete a report by the end of next year. The reports are used to set the amounts of biofuels that must be incorporated into American diesel and gasoline supplies each year.