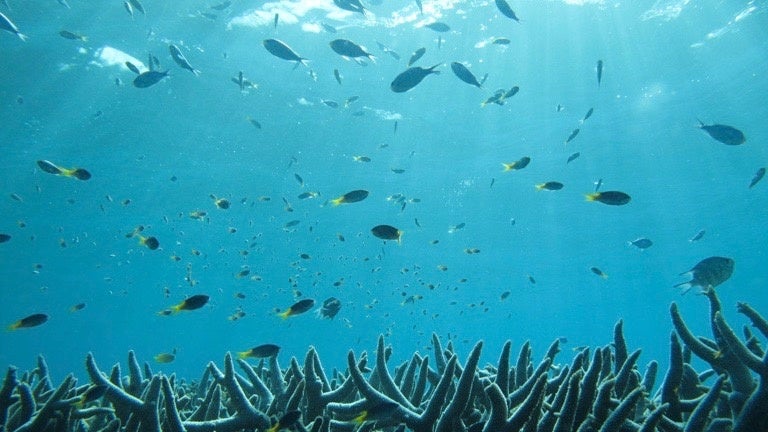 Life is reshuffling itself at an unsettling clip across Earth’s surface and in its oceans, a new study has found.

The research, published Oct. 18 in the journal Science, drills into data from 239 studies that looked at changes in biodiversity over time. It reveals that almost 30 percent of all species are being swapped out for other species every 10 years. 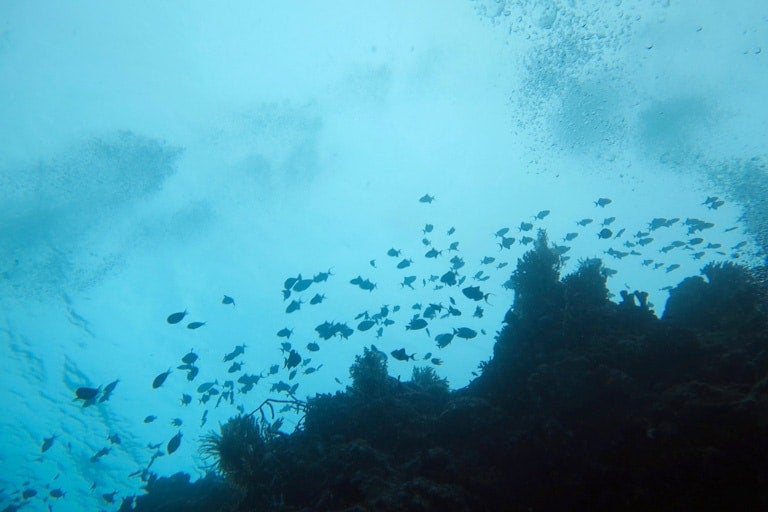 Fish swim near a coral reef.

The sweeping hemorrhage of species across the planet continues to rattle scientists and conservationists. A recent report from the Intergovernmental Science-Policy Platform on Biodiversity and Ecosystem Services revealed that a million species or more could go extinct.

But squaring that global trend with what’s happening at local levels has been difficult. At this level, research shows that the sheer number of species in many spots are holding steady or even going up. That’s led some scientists to believe that species richness, an oft-used measure of biodiversity that tabulates the number of species living in a given area, provides an incomplete understanding of how life on Earth is changing.

“It is increasingly recognized that species richness alone cannot fully describe how biodiversity is changing,” Shane Blowes, the paper’s co-lead author and a postdoctoral researcher at the German Centre for Integrative Biodiversity Research in Halle-Jena-Leipzig, said in an email. “Species richness will continue to play an important role in our understanding of taxonomic diversity, but a more complete, nuanced picture of biodiversity change emerges when it is combined with other metrics.” 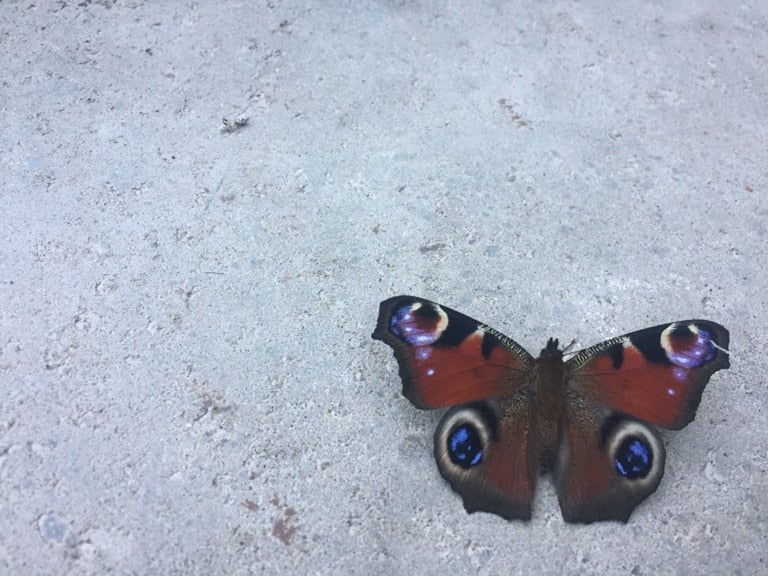 The researchers found that 28 percent of species are being replaced each decade.

Blowes teamed up with ecologist Maria Dornelas and more than 20 other scientists from around the world to map changes in species richness as well as the composition of those local species groups across Earth’s surface and oceans with an open-source database called BioTIME. Developed by Dornelas and her colleagues at the UK’s University of St. Andrews, the BioTIME database gave the team access to more than 50,000 sets of data collected over time, known as time series, in nearly all of the world’s ecosystems.

In 2014, Dornelas led a study revealing that the relative constancy of species numbers at local levels masked furtive changes in the identities of those species, which they referred to as reorganization. In the current research, the team found that this reorganization happens as species from elsewhere move in and replace the original inhabitants. As a result, the absolute number of species — captured as species richness — remains relatively constant, or might even go up.

“Their study thus highlights that the global biodiversity crisis, at least for now, is not primarily about decline but, rather, about large-scale reorganization,” Britas Klemens Eriksson and Helmut Hillebrand wrote in a related commentary also in Science. Eriksson is an associate professor of marine ecology at the Netherlands’ University of Groningen, and Hillebrand is a biologist at the Helmholtz Centre for Polar and Marine Research in Bremerhaven, Germany. 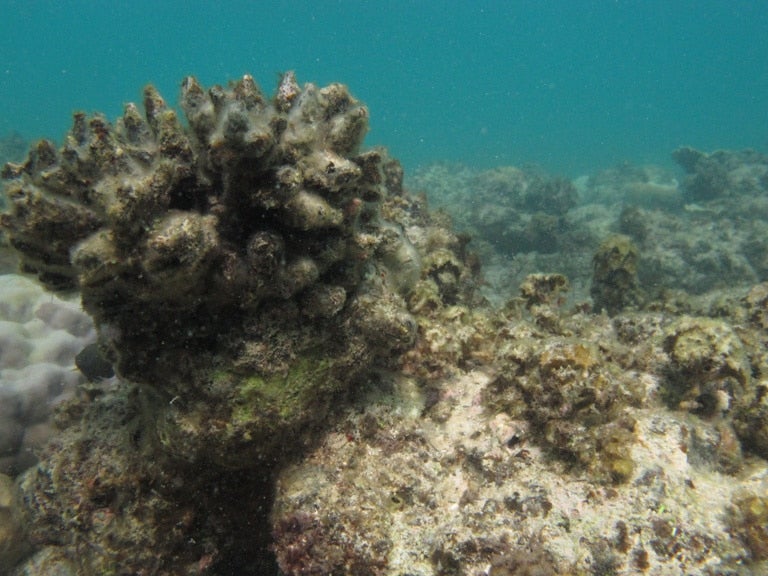 The researchers found that 28 percent of species are being replaced each decade.

Blowes, Dornelas and their colleagues also showed that reorganization isn’t uniform. Indeed, it’s happening much faster in certain “hotspots” around the globe, like tropical marine ecosystems. In the most volatile spots, turnover in species is happening twice as fast as it is on land. Blowes said that marine species are more sensitive to swings in temperature and they live in a relatively continuous ocean environment with few hurdles to their movement, which could explain the quicker turnover. But, he added, they needed more data to know why for sure.

On one hand, the variability of reorganization provides a measure of hope, at least in parts of the world.

“Our study shows biodiversity is changing everywhere, but we are not losing biodiversity everywhere,” Dornelas said in a statement. “Some places are recovering and adapting.”

However, the maps also show where the most worrying trends in species replacement are occurring.

“High rates of species losses are particularly concerning for tropical latitudes, because in the context of climate change there are likely fewer species capable of replacing species lost,” Blowes said, “as tropical zones entering even warmer-temperature regimes have no current day equivalents.”

Clarifying the differences in current biodiversity change across Earth’s ecosystems could prove invaluable in conservation planning, the authors write.

“Mapping biodiversity change allowed us to identify regions of the world where rates of either species richness or compositional change are highest,” Blowes said. “And our results should help refine hypotheses of where different drivers of biodiversity change might be most important.”