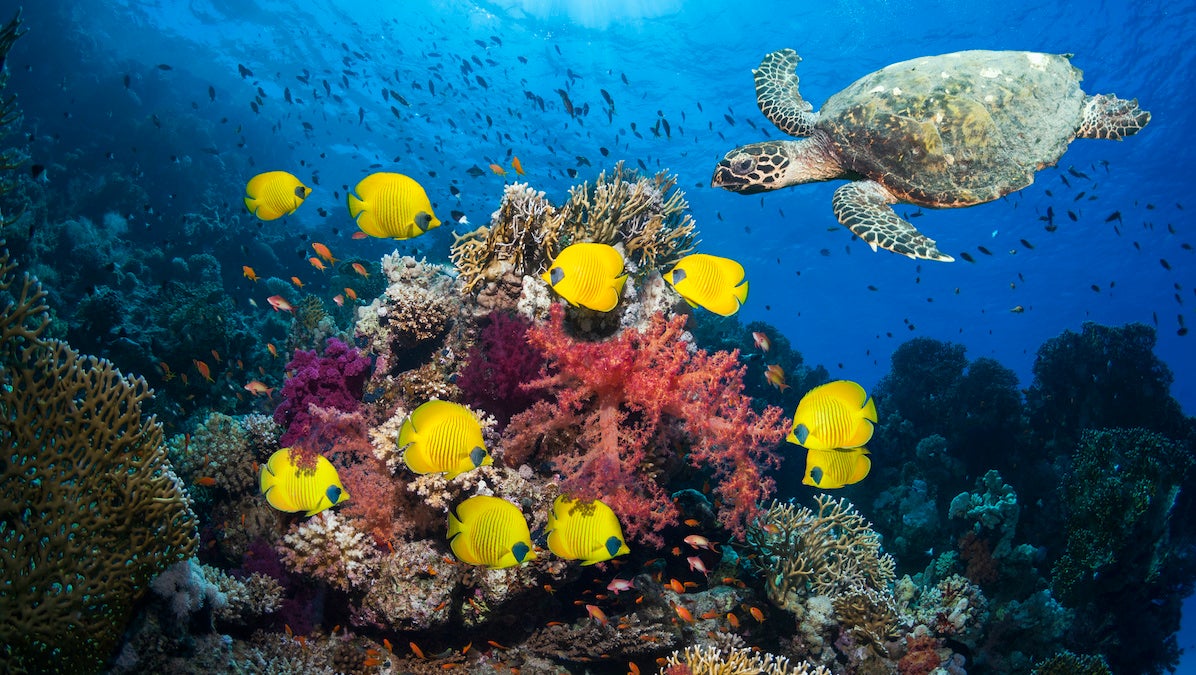 The biodiversity loss caused by the climate crisis will be sudden and swift, and could begin before 2030.

That’s the warning from a new study published in Nature Wednesday, which set out to determine how a variety of species and ecosystems would respond to rising temperatures over the course of the 21st century.

“We found that climate change risks to biodiversity don’t increase gradually. Instead, as the climate warms, within a certain area most species will be able to cope for a while, before crossing a temperature threshold, when a large proportion of the species will suddenly face conditions they’ve never experienced before,” lead author Dr. Alex Pigot of University College London’s Centre for Biodiversity & Environment Research said in a press release. “It’s not a slippery slope, but a series of cliff edges, hitting different areas at different times.”

The researchers divided the globe into 100 by 100 kilometer (approximately 62 mile) grids and looked at the ranges of 30,652 species along with climate models from 1850 to 2005. They then used models to determine when the species in each grid would experience temperatures beyond their historic ranges for five years or more. The results showed that many species in an ecosystem would cross that temperature threshold at the same time, and 73 percent of species around the world facing temperature shocks would do so in the same decade.

Key finding is that in any location, species may occur within their niche limits for a while, but then a threshold is passed, beyond which multiple species are exposed near simultaneously, risking abrupt losses of biodiversity and ecological disruption (7/14) pic.twitter.com/JxPuqOD5Wc

Jennifer Sunday, a McGill University biologist who was not involved with the study, told InsideClimate News that its novel approach allowed for new insight into the timeline for climate-driven biodiversity loss.

“We did not know about the time-course of events. We have lots of models that compare species ranges today to those at a future date, but we did not know when most of the changes were going to happen,” she said. “The research also makes it clear that global warming’s impacts on ecosystems could arrive very suddenly.”

Just how sudden and how devastating those impacts will be depends entirely on how swiftly greenhouse gas emissions are lowered to reduce global warming.

The study found that, in a high-emissions scenario that allows more than four degrees Celsius of warming by 2100, at least 15 percent of ecosystems would suffer an event in which more than 20 percent of their key species hit their temperature limits in the same decade. This could happen before 2030 for tropical oceans and by 2050 for the far North and tropical forests.

If emissions are kept below two degrees Celsius, however, as per the goals of the Paris agreement, fewer than two percent of ecosystems will face such an event.

This early projected onset of exposure is consistent with the recurrent mass bleaching of coral reefs which are happening right now https://t.co/o3f8uEdcbO (10/14)

Dr. Pigot said the experience of the coronavirus provided a model for how swift action now could avert catastrophe later.

“Our findings highlight the urgent need for climate change mitigation, by immediately and drastically reducing emissions, which could help save thousands of species from extinction. Keeping global warming below 2°C effectively ‘flattens the curve’ of how this risk to biodiversity will accumulate over the century, providing more time for species and ecosystems to adapt to the changing climate – whether that’s by finding new habitats, changing their behaviour, or with the help of human-led conservation efforts,” he said in the press release.

“There is already more than enough evidence that climate change is impacting the natural world and that we risk losing up to a million species. We know what the solutions are to halt climate change and biodiversity loss,” Mark Wright, director of science at WWF-UK, told The Guardian. “The world is currently rightly focused on tackling the global health emergency. However, this new research reinforces that, after we are through this extremely difficult time, we will need renewed ambitious action to address the climate and nature crisis.”