New Study Is First to Demonstrate That Biodiversity Inoculates Against Extinction 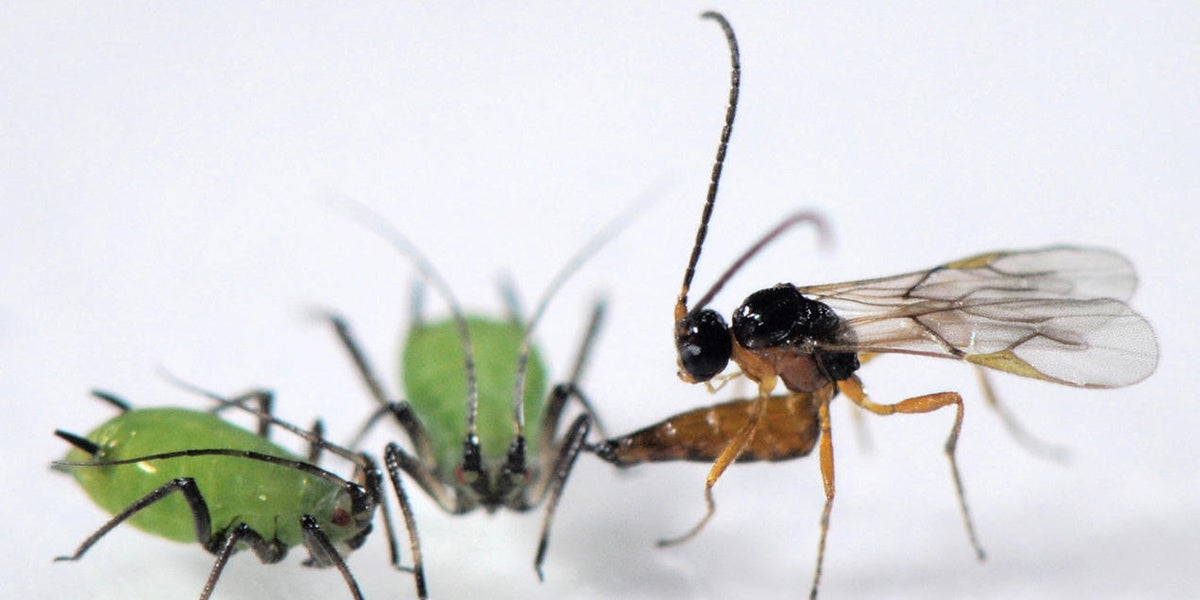 Biodiversity has long been touted as important for staving off extinction. The more kinds of critters you have, in other words, the less likely any one of them—or a whole bunch of them—will disappear forever.

The trouble is, no one has ever really demonstrated this idea in a lab setting. Until now.

In a study published this month in Proceedings of the National Academy of Sciences, Dirk Sanders of the University of Exeter in the United Kingdom and his coauthors show that when you remove a species from a simple community—that is, a community with fewer overall species—it can trigger extinctions in other species. What’s more, the scientists provide evidence that more complex communities—those with more species—are better able to stave off the chain of events where one loss leads to another and another. Scientists refer to this phenomenon as an extinction cascade.

Why should biodiversity be a buffer against tragedy? Well, because when you lose an animal in a complex community, chances are good that something else will fill its role, said Sanders.

It’s sort of impossible to control for variables in a large ecosystem like a river or a forest, so the scientists opted to study how extinction plays out in mesocosms, or miniature ecosystems. These consisted of bean and barley plants inhabited by several species of tiny insects called aphids. Aphids eat plants—technically, they suck sap—so they can represent a larger ecosystem’s grazers, like deer. As for predators, the study included three parasitic wasp species, each of which preys on a specific type of aphid, as well as a fourth species of wasp that preys on any old aphid it can find.

Each community was set up on a table outdoors and surrounded by a 6.5-foot square of fine mesh that contained the creatures and prevented other insects from entering the mesocosm. At the same time, it allowed exposure to natural conditions like wind, rain and sunlight, just as the plants and insects would experience in the wild. 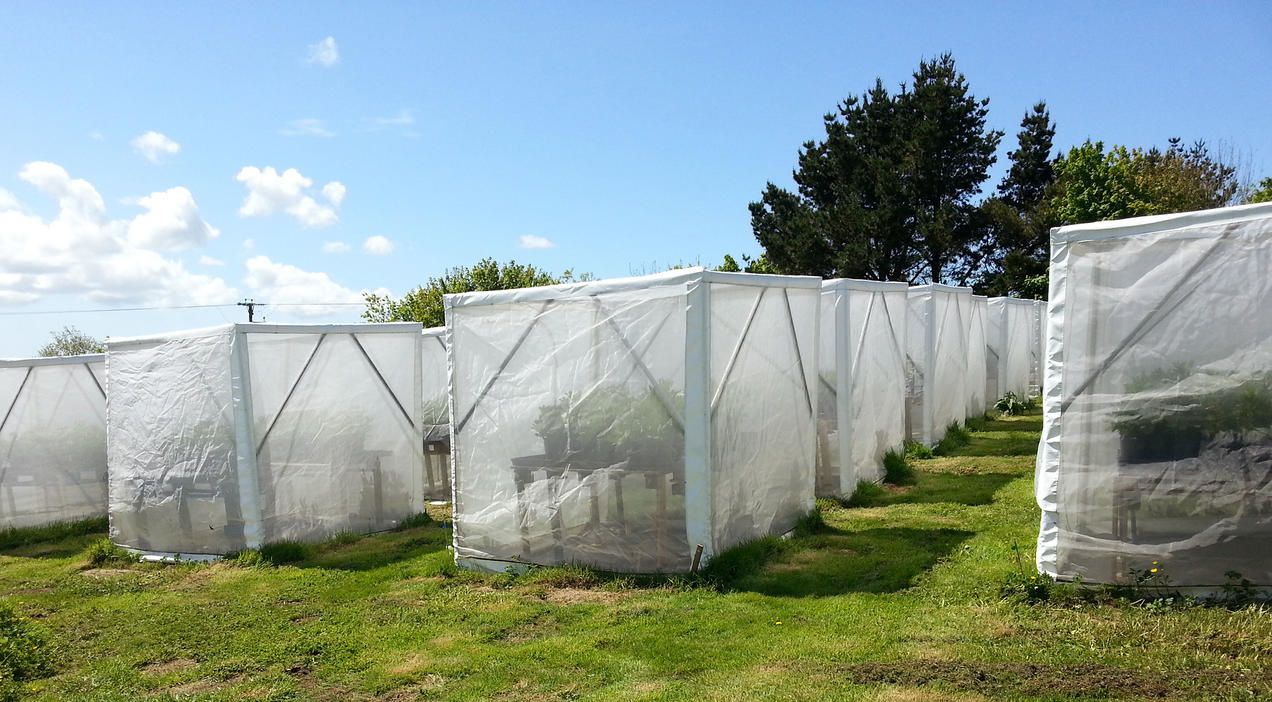 To simulate extinction in half of the mesocosms, the scientists started squishing mummies. And that’s when things got interesting. You see, these wasps don’t prey on aphids by just killing and eating them. No, the wasps stab the aphid with a highly evolved syringe and then squirt an egg into its body. This egg hatches and begins eating the aphid alive. After the wasp larva has had its fill, it spins a cozy little cocoon around itself and begins to transform into an adult. Just like the Very Hungry Caterpillar turning into a butterfly―if that caterpillar were hanging out inside the corpse of an aphid.

The scientists sought out larvae from one parasitic wasp species, Aphidius megourae, and euthanized them with a pair of forceps. (To paraphrase T. S. Eliot, “This is the way the world ends. Not with a bang but a tweezer.”)

A. megourae direct all of their destructive force against just one kind of aphid, Megoura viciae. So when this wasp was removed from the equation, its prey experienced a population explosion. After a few weeks, there were twice as many M. viciae in these mesocosms as in the control mesocosms in which no wasps were culled. That part was to be expected—get rid of wolves and mountain lions, and your deer population will go gangbusters.

What was less obvious was the way losing one species of wasp triggered the extinction of other wasp species. “This is similar to deer overpopulation,” said Sanders. With so many new aphids of one species running around, the other aphid species got crowded out. And as it became harder to find those crowded-out aphids, the wasps that relied solely on them for food and a place to live began to decline until eventually they, too, went the way of the dodo.

The extinctions simulated in the lab indicated many more possible ecosystem impacts. For instance, more aphids of a certain species would likely lead to a decline of certain plants while others continue to thrive. That could affect pollinator species, the animals that eat pollinators, and so on and so on. Soil structure, microbial community, water quality—all of these variables also have the potential to change as a result of extinction cascades.

The thing is, Sanders and his colleagues found that mesocosms with more aphid and wasp species at the beginning of the experiment were less susceptible to these extinction cascades. This jibes with other studies, Sanders said, that have found that ecosystem functions, like decomposition and pollination, are dependent on maintaining a certain threshold number of species. Which makes sense—you can’t expect a field full of flowers to mix genes without a ton of insects, or a carcass to disappear without the help of beetles, maggots, turkey vultures and an array of other organisms. “Therefore, in general the loss of biodiversity is a major concern, and extinction cascades can accelerate this loss,” saic Sanders.

And that’s a scary finding, given that scientists believe the earth is experiencing its sixth mass extinction, in which we are losing species at as much as 10,000 times the normal rate. Some species will surely be goners moving forward. However, if we can focus our conservation efforts on preserving as much biodiversity as possible, then we can give these ecosystems a chance to weather the storm.