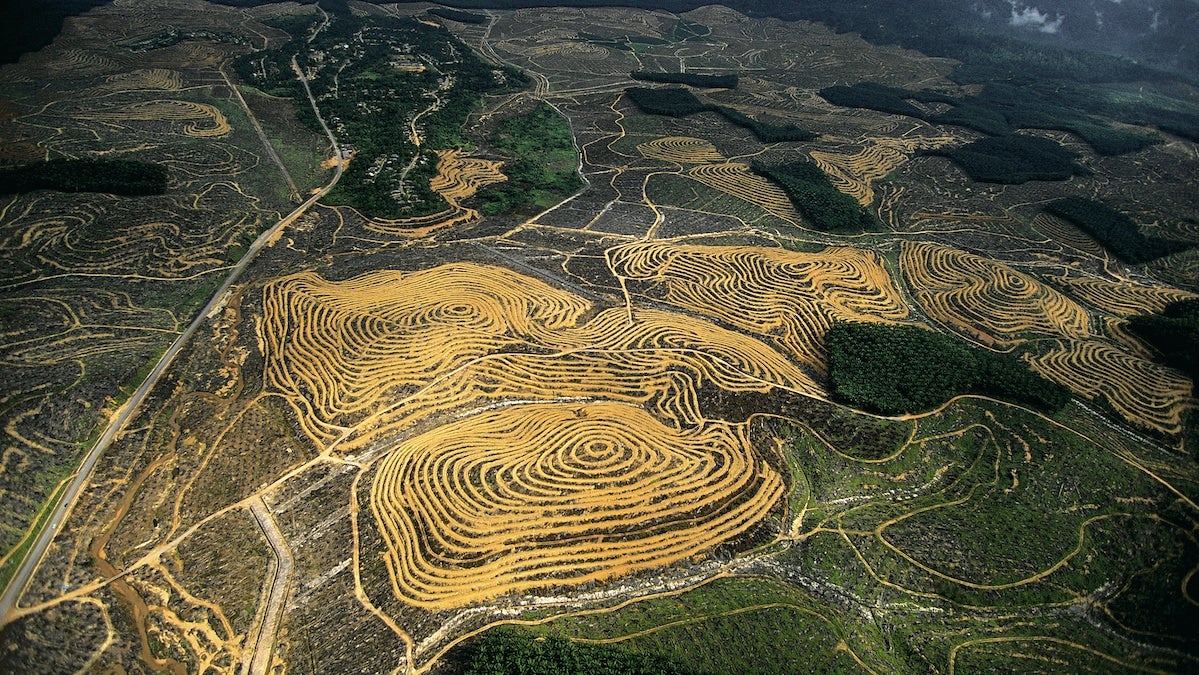 That’s the mind-melting finding of a new study published in One Earth Friday, and the researchers say it has “profound implications” for global biodiversity and for humans who rely on natural resources.

“We were expecting there to be high levels of intact ecosystem and wilderness loss, but the results were shocking,” lead researcher Brooke Williams of the University of Queensland told The Guardian. “We found substantial area of intact ecosystems had been lost in just 13 years – nearly two million square kilometres – which is terrifying to think about. Our findings show that human pressure is extending ever further into the last ecologically intact and wilderness areas.”

In total, the researchers found that 1.9 million square kilometers (approximately 700,000 square miles) of previously intact ecosystem area had been “highly modified” during the study period. They also found that 58.4 percent of Earth’s land ecosystems were under “moderate or intense” pressure from human activity, while only 41.6 percent of ecosystems were intact and 25 percent were true wilderness.

The 1.9 million square kilometers lost were mostly tropical and subtropical grasslands in Asia, South America and Africa, according to the Wildlife Conservation Society (WCS), which participated in the research. The rainforests of Southeast Asia also suffered significant human encroachments.

To achieve these results, an international team of 17 scientists from six countries used satellite imagery to assess the human footprint on land-based ecosystems and how it had changed between 2000 and 2013, The Guardian explained. The researchers found that human pressure increased on nearly 20 percent of the globe and decreased on only around six percent.

“Data does not lie,” senior author James Watson from WCS and the University of Queensland said in the WCS press release. “Humanity keeps on shrinking the amount of land that other species need to survive. In a time of rapid climate change, we need to proactively secure the last intact ecosystems on the planet, as these are critical in the fight to stop extinction and halt climate change.”

The study comes amidst other dire news for wildlife and biodiversity. A UN study released last week found that world governments had failed to achieve any of the 20 targets they had set for preserving biodiversity by 2020. Another study published this month found that wildlife populations had plummeted 68 percent on average over the last 50 years.

Williams explained to WCS why the loss of intact ecosystems is such a big deal for humans and other animals.

“Intact lands are relied on by biodiversity for habitat, and by people for ecosystem services such as climate regulation and clean water,” Williams said. “We continue to take these last functioning places for granted, and our results show urgent action is needed to protect those lands that do remain intact.”