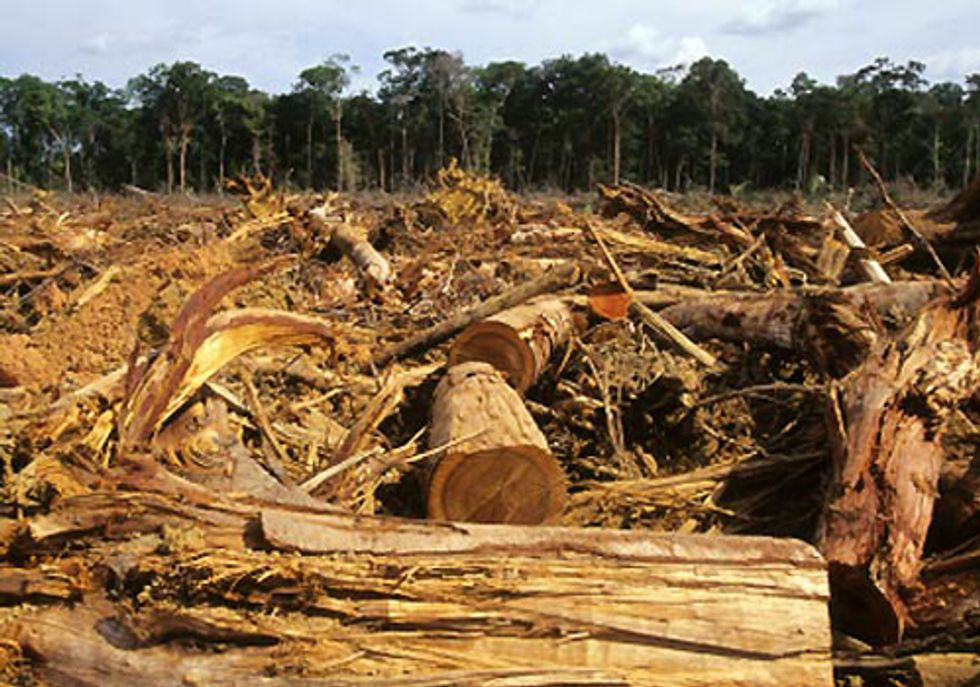 Friends of the Earth Europe

Substantial environmental and social harm is being caused by controversial projects costing billions of euros of European Union (EU) money, according to research published Feb. 2 by Friends of the Earth Europe and CEE Bankwatch Network.1

The groups have mapped 33 harmful projects in Central and Eastern Europe with total costs of sixteen billion euros. The projects, which include highways passing through protected nature sites, waste incinerators and airports, are being paid for—or being considered for financial support in the future—by Cohesion Policy Funds in the current EU budget.2

The projects will cause damage such as increased pollution, loss of biodiversity, increased risk of flooding, and displacement of local communities.

“As we wait for the European Council and Parliament to have their say on the next European budget, this map shows that controversial projects are unfortunately not limited to a few isolated exceptions," said Markus Trilling, EU funds coordinator for Friends of the Earth Europe and Bankwatch. "EU money has the potential to bring lots of benefits to central and eastern European countries but if nothing changes it will bring substantial environmental and social harm throughout the region. These projects are mistakes Europe cannot afford to make. Future legislation must specifically prohibit the use of Cohesion Policy funds for detrimental projects.”

The research shows that almost 6.5 billion euros has been spent on detrimental projects. Almost 5 billion euros are set to go the same route, and projects totaling another 5 billion are currently considered for financing in the seven central and eastern European countries.

“Money must no longer be squandered on such foolish investments,” said Trilling. “It is vital that the next one trillion euro EU budget offers possibilities for overcoming the current recession and de-carbonising economies. Courageous action is needed to overturn the legacy of bad planning and realise the beneficial potential of EU funds.”3

1. The publication contains a country listing of the projects, background descriptions and total amounts of EU Funds granted. The online version of the map is available by clicking here.

It offers the possibility to view the data by country, type of project, or size of investment.

The map is the fourth edition produced by CEE Bankwatch and Friends of the Earth Europe. The groups have been monitoring EU Structural and Cohesions fund spending on the ground in central and eastern Europe since 1997.

2. Cohesion Policy Funds amounted to 344 billion euros out of the total 975 billion euro EU budget for the 2007-2013 period. Read more about the EC’s legislative proposals for the new EU Budget by clicking here.

3. Read Bankwatch and Friends of the Earth Europe’s more detailed recommendations for EU regional funds 2014-2020 and how they can put Europe on a sustainable development path, ‘Funding Europe's future’ October 2011 by clicking here.