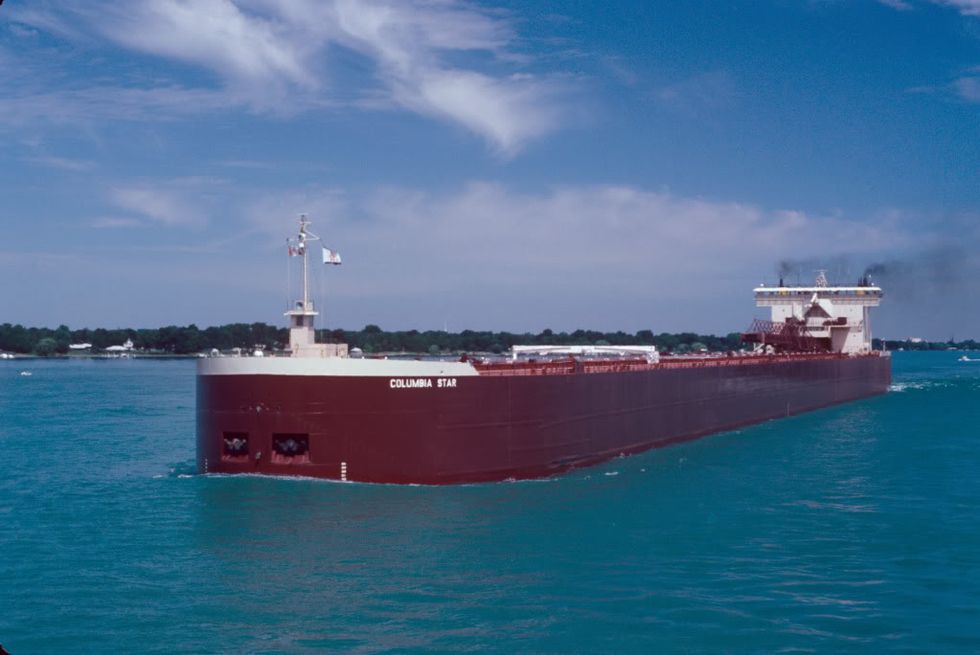 The National Wildlife Federation has opposed provisions in a federal bill that would be a devastating setback in the effort to stop aquatic invasive species from entering the Great Lakes and other U.S. waters through the ballast discharge of foreign ships.

“This bill is bad for the Great Lakes,” said Andy Buchsbaum, regional executive director of the National Wildlife Federation’s Great Lakes office. “It leaves the door open for invasive species to enter the lakes through the discharge of ships’ ballast water. Those invaders, like zebra mussels, have polluted our water, killed our fish and cost us jobs. You’d think after the devastation we’ve seen in the Great Lakes from that our leaders would learn. After years of inaction, the federal government needs to enact stronger—not weaker—protections.”

The Commercial Vessel Discharges Reform Act of 2011(HR 2838) would thwart efforts to stop the introduction of non-native species through ballast water by:

There are more than 180 non-native aquatic species in the Great Lakes, with one being discovered on average every seven months. These invaders foul beaches, harm commercial and recreational fishing, clog power plants and municipal water infrastructure, and disrupt the Great Lakes food chain leading to the regional extinction of species, bird die-offs and dead zones where no fish and wildlife can survive.

More than 65 percent of aquatic invasive species entering the Great Lakes since the opening of the St. Lawrence Seaway in 1959 have arrived in the ballast tanks of oceangoing cargo vessels.

Despite the staggering costs associated with invasive species, the federal government has failed to put in place adequate protections—leaving it up to the shipping industry to voluntarily clean up its act. After years of inaction by both the shipping industry and the federal government, states such as New York and Michigan enacted laws to protect its citizens and business owners from the influx of harmful non-native species by mandating foreign ships clean and filter their dirty ballast water before discharging into U.S. waters.

Shipping industry attempts to overturn those laws failed—as courts consistently ruled that states had the legal authority to protect their water quality from biological pollution. As state protections prepare to take effect (New York’s standard goes into effect Jan. 1, 2013), shipping interests are turning to the federal government to preserve the status quo.

“This bill is designed to keep the shipping industry off the hook and violates state’s right to protect their waters from invasive species,” said Marc Smith, senior policy manager for the National Wildlife Federation’s Great Lakes office. “This bill preserves the woefully inadequate status quo and continues to leave the Great Lakes vulnerable to future invasions. These provisions need to be stripped out of the bill so that we can protect our Great Lakes, drinking water, economy and way of life for people and wildlife now and for generations to come.”