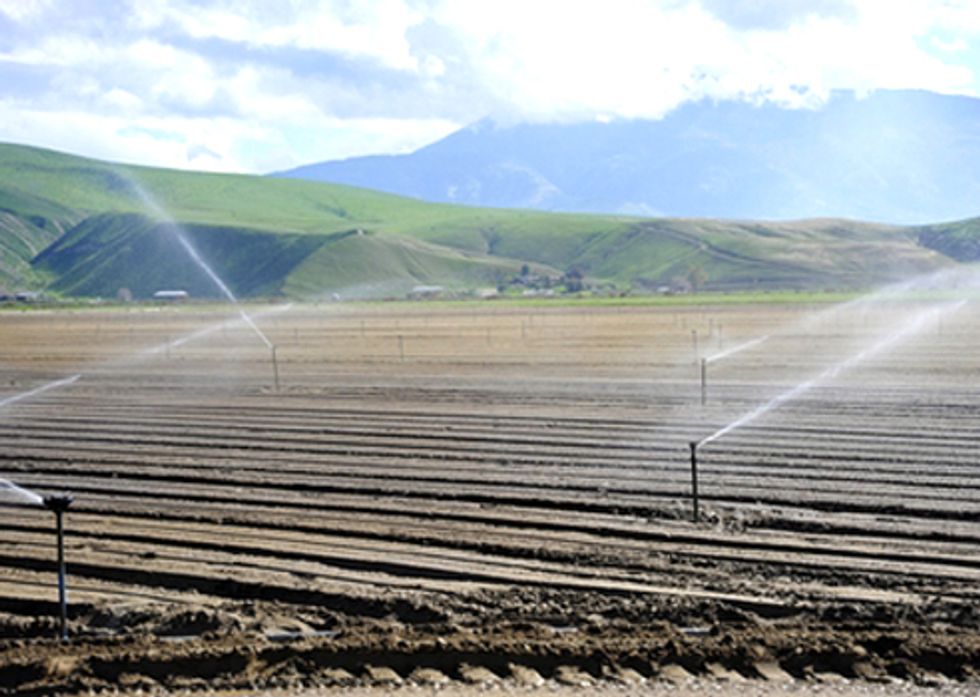 The U.S. House of Representatives will vote this week on an attempted water grab by powerful corporate agribusinesses in California's San Joaquin Valley that threatens to drive salmon runs extinct and reverse decades of laws that protect people, wildlife and water supplies. Among other things, H.R. 1837 would take away 260 billion gallons of water used for saving salmon and other conservation purposes each year and deliver it to water contractors in the Central Valley. It would also eliminate environmental protections for salmon and other endangered species in the San Francisco Bay-Delta and the Sacramento and San Joaquin rivers. The bill goes before the House rules committee on Feb. 28. A vote in the House is expected on Feb. 29.

“This bill is about pure greed and boosting corporate profits for some of the world's wealthiest agribusinesses. In exchange, we’d be sacrificing Central Valley salmon runs and overturning laws that protect water, the environment and ultimately California’s people,” said Bill Snape, senior counsel at the Center for Biological Diversity. “These water tycoons finally have their dream bill—to get rid of environmental protections and flush the last decade of salmon restoration efforts and water allocation down the drain.”

In a direct threat to state sovereignty, the legislation also proposes to end most of California’s authority over the State Water Project and the California Aqueduct, water supply projects funded with bonds approved by California voters and built, managed and regulated by state agencies.

“This bill turns water policies upside down, reversing decades of work by state and federal agencies to restore salmon and other imperiled fish in California,” said Snape.