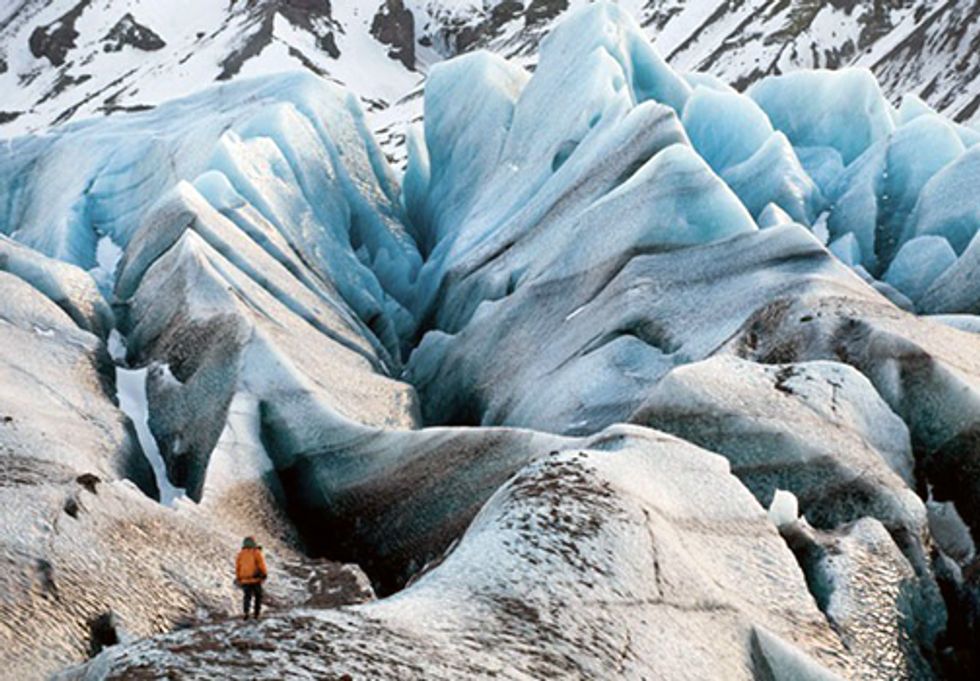 Bill O'Reilly has been put on notice by a former fan who claims to have watched his Fox News show every day and took his word for it that climate change is nothing to worry about.

Well, yesterday she watched the incredible new documentary film Chasing Ice and left the theater determined to educate all of her friends (whom she had convinced that global warming was fake) about the reality of climate change.

Here is a prime example why it is such an important film. Spread the word far and wide. This could be a game changer for those who've been misled by Fox News.

Haven't had a chance to see Chasing Ice yet? Check out the trailer here: